“Mo”, Selected in the Official Competition of the Sarajevo Film Festival

Mo, Radu Dragomir`s feature directorial debut, will have the international premiere during the Sarajevo International Film Festival, where it was selected in the official  competition, alongside other 8 films. The film features Răzvan Vasilescu, Dana Rogoz and Mădălina Craiu. 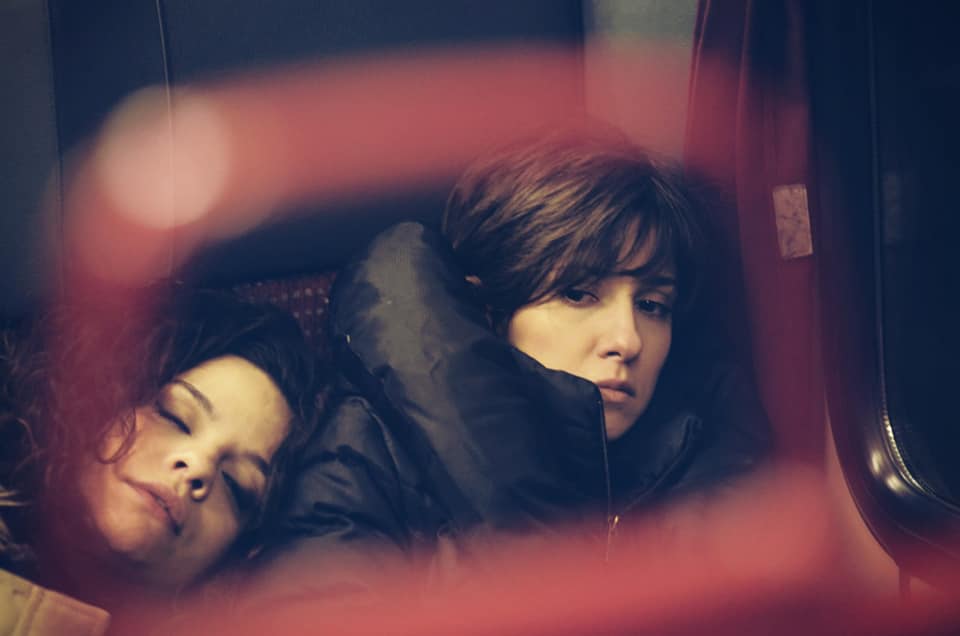 Having the preview at TIFF 2019, Mo was very well received by the audience and by the film critics. Based on a real story, Mo tells the story of two friends who were caught copying in an exam by the most severe professor. After asking him to 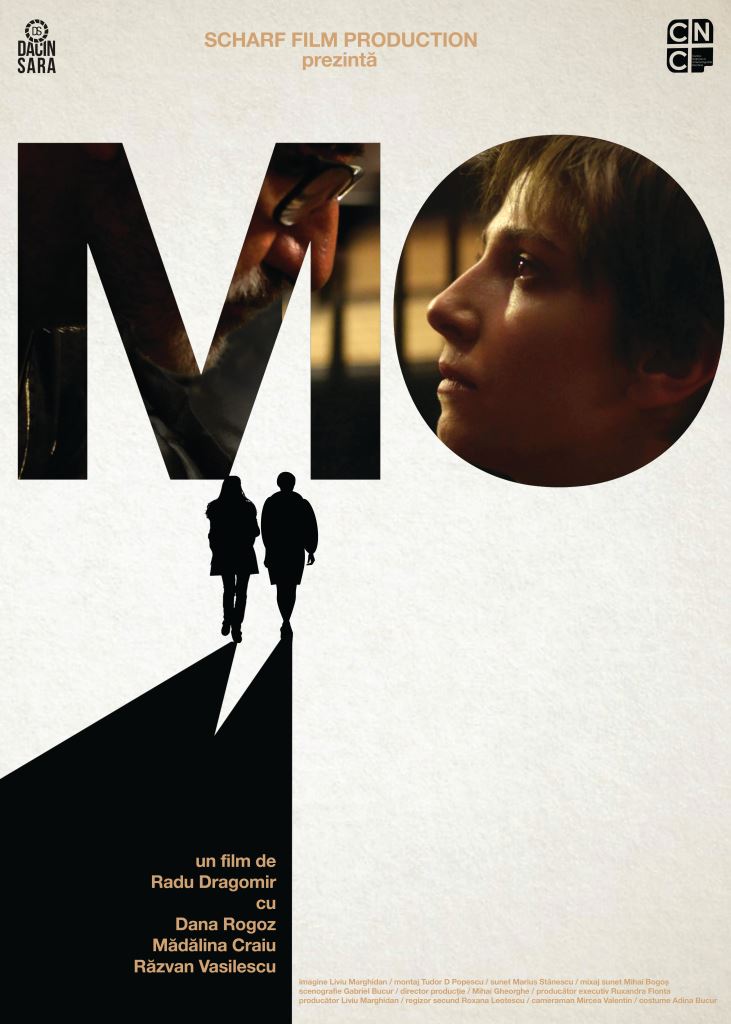 let them take the exam again, the professor invites them at his place. here, the two students will face an unexpected examination. Everything seems a joke, until Mo loses control.
In the previous years, Mo was selected for the CineLink Sarajevo, in the screenplay stage and then, in the Work in progress stage. I hoped it would be selected in the official competition, so now I`m really happy that my feature debut will have the international premiere at Sarajevo”, the director Radu Dragomir said.
The Sarajevo Festival is the most important film festival in the Eastern Europe. Though it is a quite young festival (this year it`s the 25th edition), these past few years, the Sarajevo International Film Festival earned its place among the most important festivals in Europe.
The screening will take place in the presence of the director Radu Dragomir, of the actors Răzvan Vasilescu, Dana Rogoz și Mădălina Craiu, of the director of photography Liviu Mărghidan and of the producer Ruxandra Flonta. 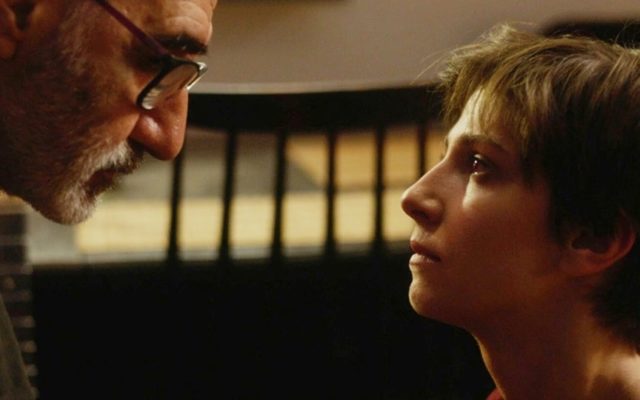 The shootings for Mo took place in 2017 and 2018 in Bucharest. It is a Scharf Film Production and Strada Film production. Director of photography is Liviu Mărghidan, editor: Tudor Popescu, sound: Marius Stănescu, art director: Gabriel Bucur, costumes: Adina Bucur. The film was made with the support of CNC, financer: Media Investment și Optimum Media.
In Romania, the film can be seen starting from October 4, 2019. And it is distributed by Bad Unicorn.
Details: Mo FB