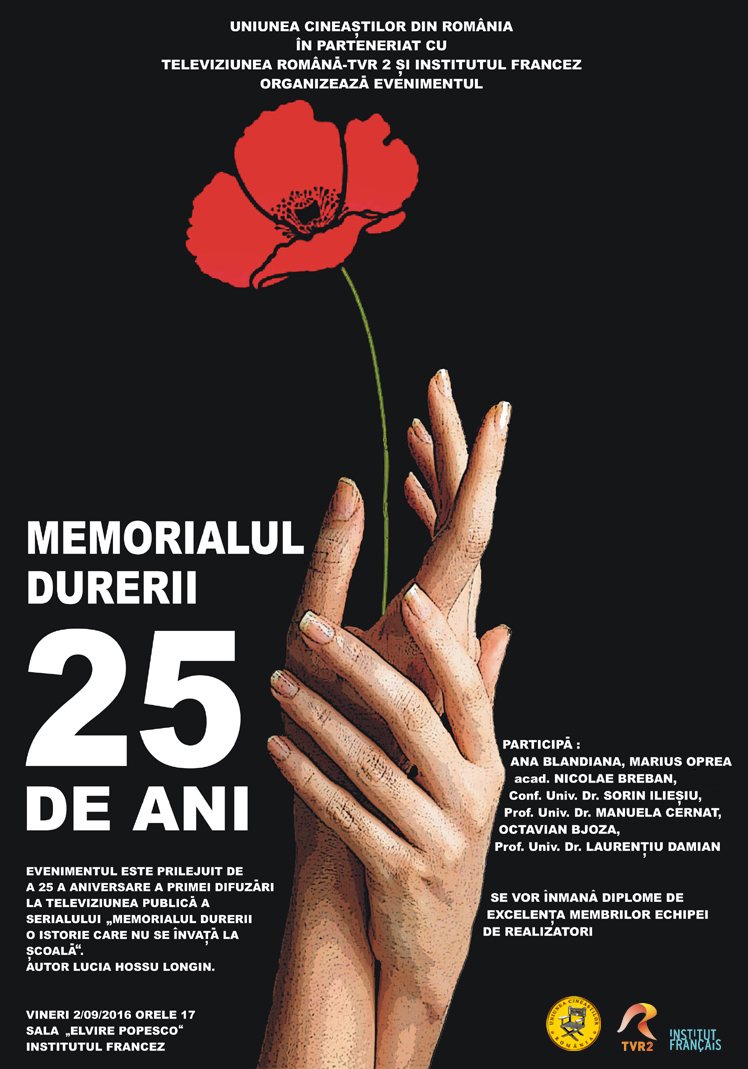 Beyond all the political and economical changes that the public television went through, one thing is certain: the testimony-documentary about the unknown history from the Communist period. If before 1989 only reports on the accomplishments and homage shows were made. Memorial of Suffering brought to sight what was under the triumphalist image: political prison, degrading experiments, and entire political and cultural elite under terror, the resistance. The Romanian Filmmakers Union organized a special event in order to celebrate the 25th anniversary from the broadcasting of the documentary series made by Lucia Hossu-Longin at the Romanian Television. 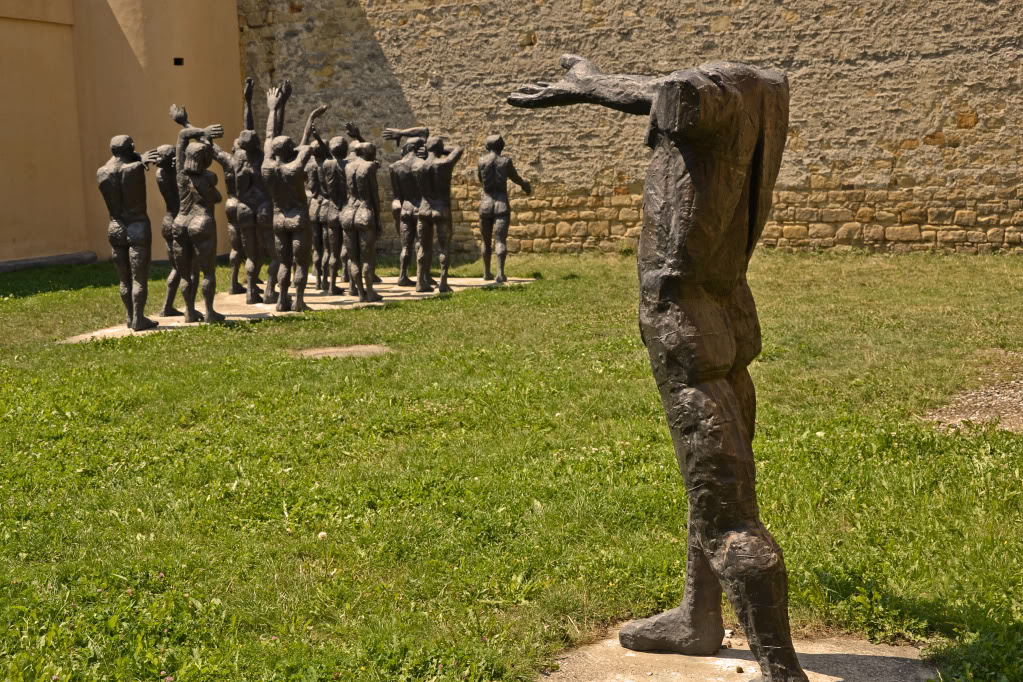 A crew of a few people made the research, the shooting and the editing of these testimonies caught in this film construction of 208 episodes. The Memorial of Suffering was purchased by the American Congress Library and by the Hoover Archives.
Laurențiu Damian, the president of UCIN, gave awards to the members of the crew as a sign of acknowledging the constant effort of making up for the morality and the history “which is not taught in schools”. Lucia HossuLongin started working on this series with the producer AlexandruMunteanu. The other members of the crew are: Dan Necșulea, the executive producer, DoinaTeodoru (the reader), Sebastian Chelu (the editor), Cornel Ciuleanu (processing and mixing), Mihaela Constantinescu (musical director) and the cameramen Ion Cristodulo and Valentin Ilie.
Details: ​memorialul-durerii.blogspot.ro 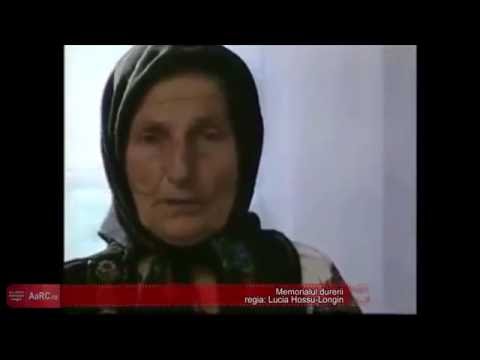