Between 24 and 28 April 2017, the students of the Université Libre de Bruxelles, majoring in Screenwriting and Cinema Analysis, will have the opportunity to meet director Corneliu Porumboiu, whose career was distinguished with numerous important awards, among which “Caméra d’or” or “Un Certain Talent” at the Cannes Festival. 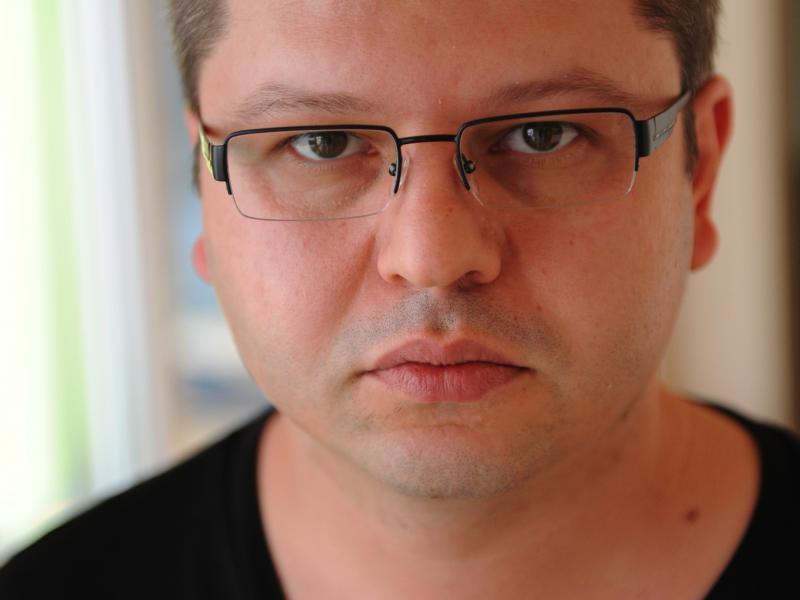 Internationally acclaimed filmmaker, Corneliu Porumboiu contributed to the spectacular rebirth of Romanian cinema. His filmography is very diverse, exploring moral and ethical issues related to Romanian history and proposing aesthetical innovations for the European cinema of the 21st Century. His cinematic exploits penetrate different layers of the past in order to clarify Romania's present, a country in full process of transformation.
The masterclass is the opportunity for Corneliu Porumboiu to talk about his road as director, screenwriter and producer, by placing his work in the historic and cinema context and making references to the artistic influences he assumed.
Furthermore, Porumboiu will have talks with the students about their manner of approaching cinematography writing.
On Wednesday, 26 April, the screening of the film Comoara / The Treasure, will be held at Studio de Bozar.
The masterclass has been set up, ever since 2013, with the support of „Emile Bernheim” Foundation, and has already had as guests important filmmakers such as Agnès Varda (2013), Bertrand Tavernier (2014), Raoul Servais (2015) and Olivier Assayas (2016).
Professor Dominique Nasta is among the first organisers of the event at Université Libre de Bruxelles.
Details at: Ulb.ac.be