Marița, the feature film debut by director Cristi Iftime, will be internationally premiere in the competition section “East of the West” of the Karlovy Vary International Film Festival (30 June – 8 July 2017). 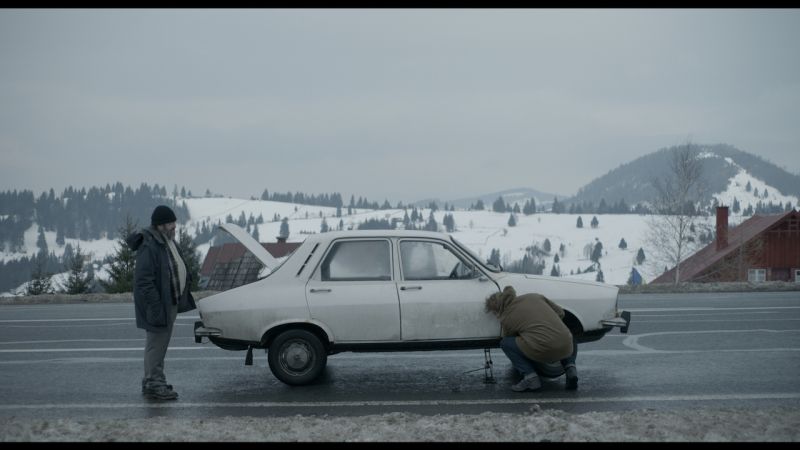 At the centre of the story is Costi, who, fed up of his own problems in the couple, starts to miss suddenly his father's story. Thus he decides to go by his father's place and then to present him as a gift to his mother and siblings, though none of them wished that. The script was written by Anca Buja and Cristi Iftime
“The challenge of this road-movie was for me to be able to capture a transition moment of the son's existence, the moment he gets detached from his father, a tragicomic man who has always been carried away by life. The stake was for the viewers to spend enough time with the father, to get so familiar with his presence and stories, that they would find it difficult themselves to part with him,” Cristi Iftime stated.
With the cinematography signed by Luchian Ciobanu, the film's cast includes actors Alexandru Potocean, Adrian Titieni, Lucian Iftime, Victoria Cociaş, Andrei 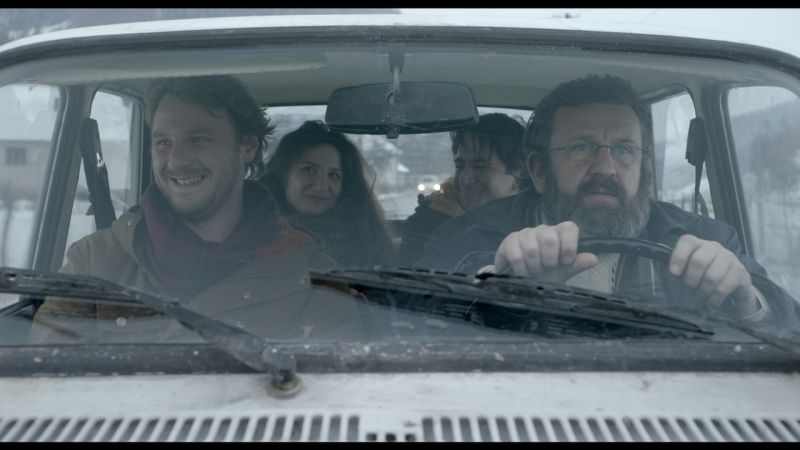