Marian Crișan is working on a new feature film, ”The Servant”

Marian Crișan is currently working on his new feature film, The Servant / Sluga, a Romanian-Hungarian co-production. 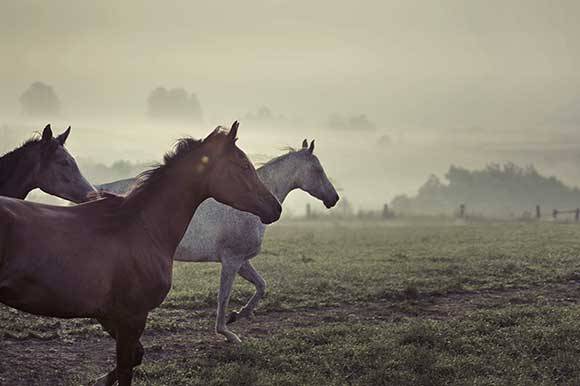 The film is currently in the financing stage; it is one of the projects that has been selected for the Cannes Cinéfondation`s Atelier 2020, which is expected to help the project in attracting more partners.
Set in the Carpathian Mountains, towards the end of the Second World War, the film tells the story of a kid who tries to save his horses.
The shooting is scheduled for the first part of the next year, so that the film may be ready for a premiere by the end of 2021 or by the beginning of 2022.
Berliner, Crișan`s feature film started in 2018, will have the premiere in the autumn of 2020. The film brings on-screen a strange friendship between a tractor driver from a province town and a high-rank politician from Bucharest, during a tense election campaign, in a satire about politics, corruption and moral values. The title comes
from "Ich bin ein Berliner”, from the famous anti-communist speech delivered by John F.Kennedy in West Berlin, in the summer of 1963.
Details: Film New Europe