The most touching Romanian documentary of the year, Licu, a Romanian Story / Licu, o poveste românească, made by Ana Dumitrescu, will be released in the Romanian cinemas starting with Friday and the special events are prepared in Sibiu and Oradea. 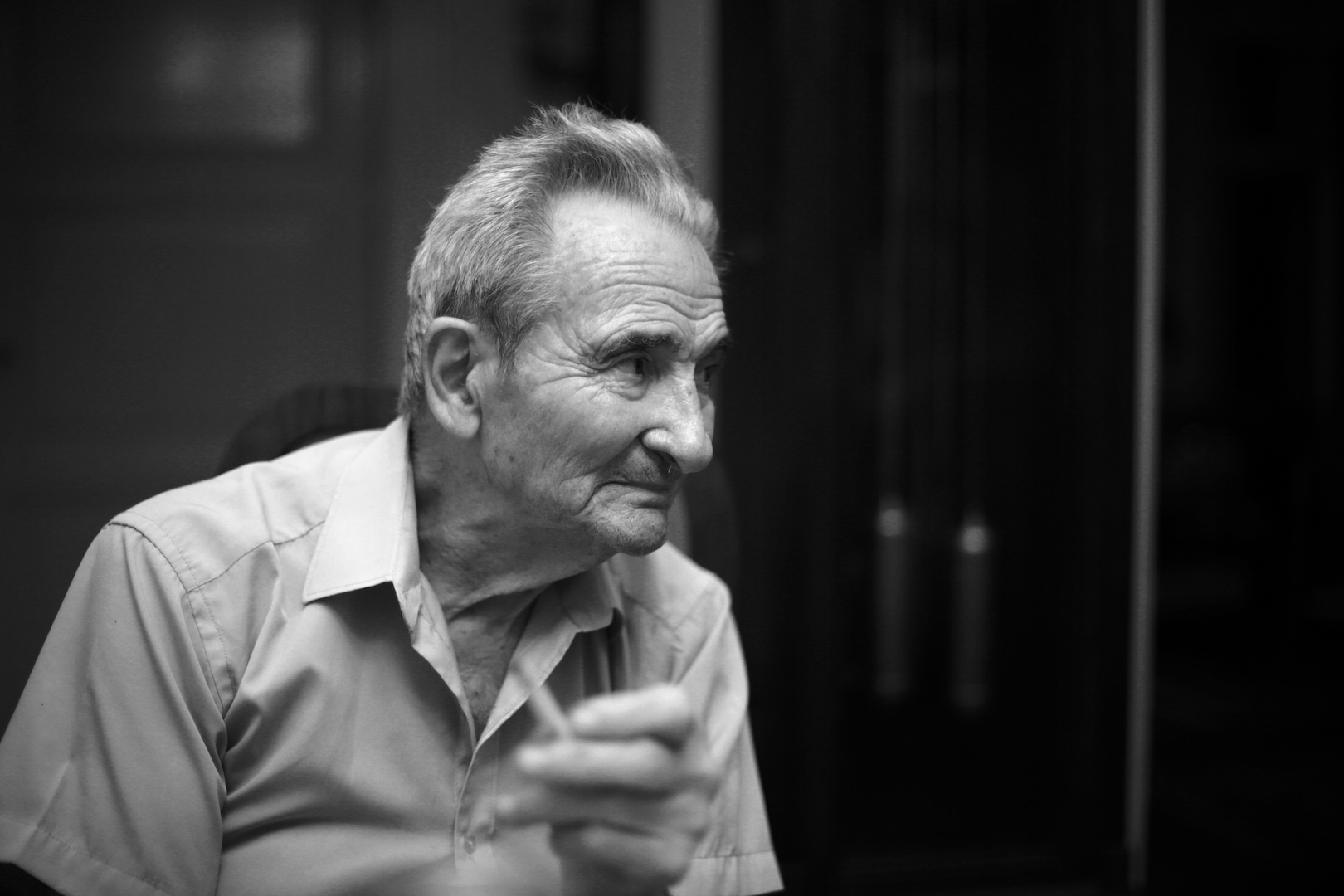 The film had the Romanian premiere at the One World Romania International Documentary and Human Rights Festival in 2018. On that occasion, Ana Dumitrescu told us more about her film and about how she met Licu.
The winner of the Golden Dove Trophy at DOK Leipzig 2017, Licu, a Romanian Story can be 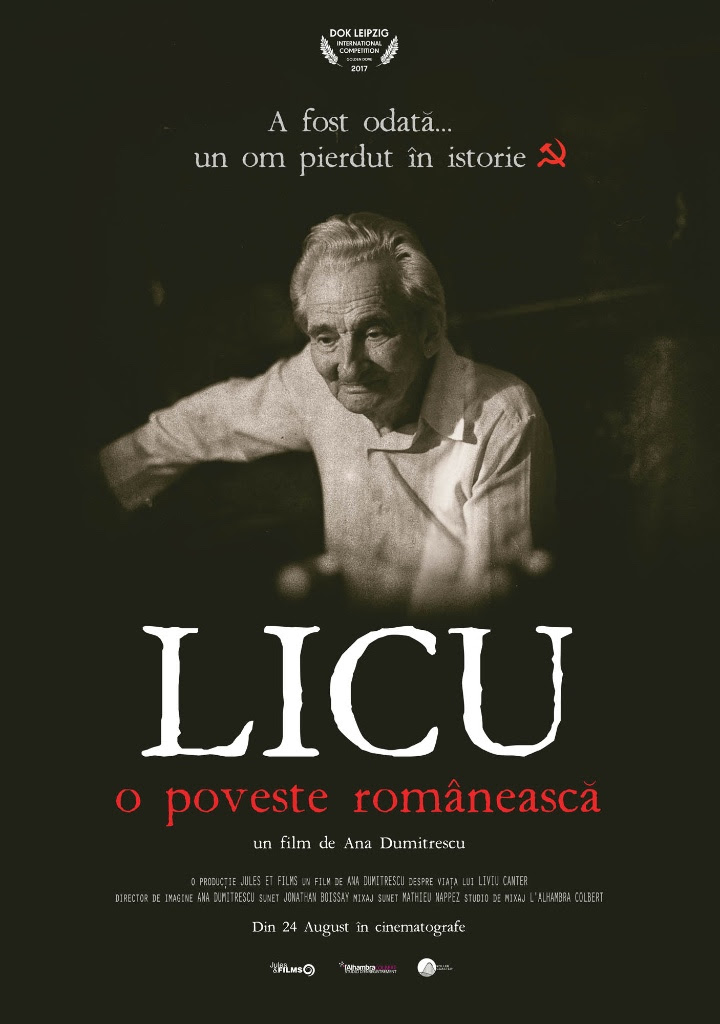 seen in the following cinemas: București (Cinema City AFI Cotroceni, Grand Cinema & More Băneasa, Hollywood Multiplex, Happy Cinema, Cinema Elvire Popesco, Cinema Muzeul Țăranului, Cinema Europa), Alba Iulia (Casa Forum), Bacău (în cadrul Festivalului Național „Film mai aproape” – ediția a treia), Baia Mare (Cinema Dacia), Bârlad (Cityplex Victoria), Botoșani (Cinema Unirea), Brăila (Cinema Central), Cluj-Napoca (Cinema Victoria), Constanța (Cityplex), Craiova (Cinema Modern), Gura Humorului (Casa de Cultură), Iași (Cinema Ateneu), Pitești (Cinema Trivale, Cinema „Sebastian Papaiani”), Sibiu (Teatrul Gong), Sfântu Gheorghe (Cinema Arta), Slobozia (Casa de Cultură), Târgu Mureș (Cinema Arta) and Vatra Dornei (Casa de Cultură „Platon Pardău”).
The audience from Sibiu will get the chance to meet Licu on Saturday, August 25, from 18:00, at the Gong Theatre.
The documentary will be screened in premiere in Brașov, at the Patria Cinematheque, on Friday, August 31, from 20:00.
Furthermore, Licu, a Romanian Story, was included in the selection of the first edition of the TIFF Oradea, which will take place from September 7 to 9, 2018. Ana Dumitrescu`s film which entered the race for an Oscar nomination for the “Best Documentary” section, after having received the Golden Dove trophy at the DOK Leipzig 2017, was also presented at the Film Museum in Düsseldorf this year, at the “Solidarity” Human Rights Festival in Tel Aviv, at the Zagrebdox and at the One World Romania International Human Rights and Documentary, where it had the national premiere. It was also part of the Transilvania International Film Festival, at the Romanian Film Evenings in Iași, at the Ceau Cinema Festival in Timişoara and it was also included in the selection of the MakeDox Festival in Macedonia.
Licu, a Romanian Story is a documentary about the passing of time and old age, a reflection on our own condition and ephemerality. At his age, Licu has remained alone with his memories about his family and important moments of his life. Each sequence is conceived as a photograph in an album.
The documentary will be released in the Romanian cinemas, on August 24, 2018 and it is distributed by ROLLERCOASTER PR (in Romania) and by Taskovski Films (internationally)
Details: Facebook