Stories from the Middle East, written and directed by some of the most talented filmmakers of the moment, are coming in premiere at Les Films de Cannes à Bucarest (14 – 23 October). 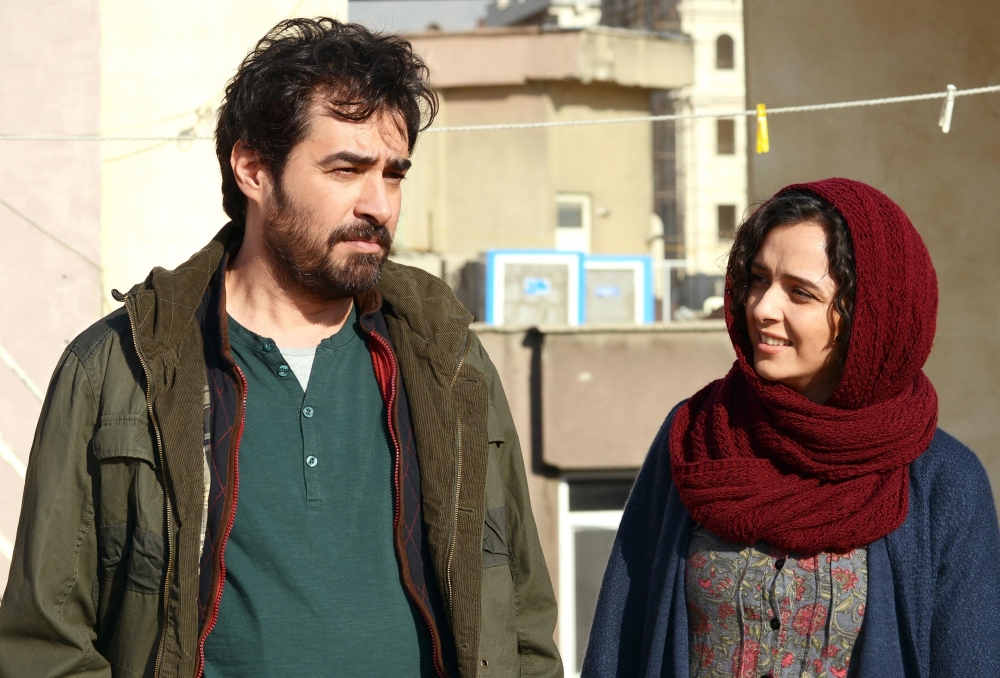 The Salesman (directed by Asghar Farhadi, Nader and Simin: A Separation), the only film in the Cannes 2016 official competition to take home two trophies, will be screened for the first time for the Romanian audience. The renowned Israeli director Eran Kolirin, winner of multiple awards for his feature The Band’s Visit, will present in Bucharest Beyond the Mountains and the Hills, and the Turkish filmmaker Mehmet Can Mertoğlu will talk to the viewers about his remarkable debut with Album, co-produced by a Romanian crew.
The Salesman won the Screenplay Award and Best Actor Award granted to Shahab Hosseini and was one of the favourites at Cannes. With the same alert, subtle and brilliantly paced 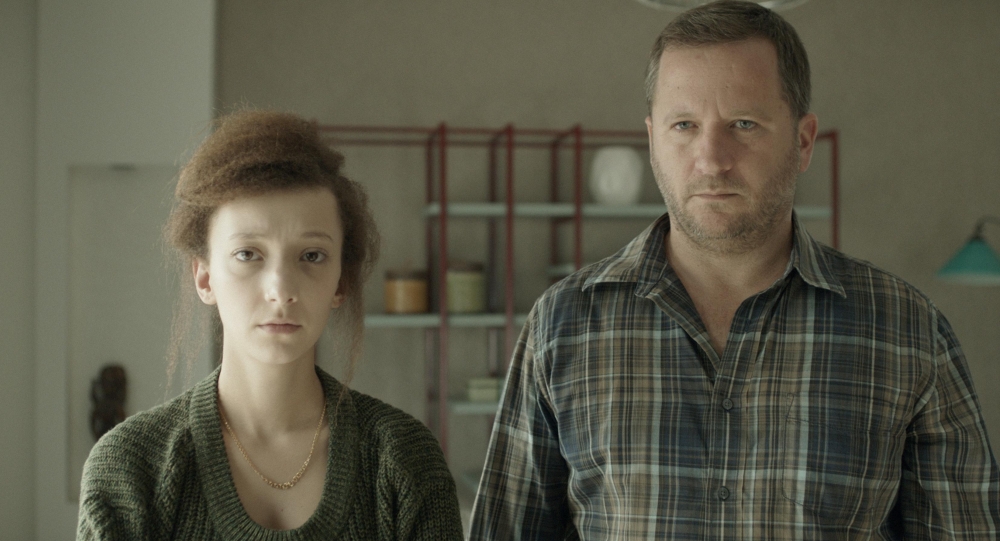 rhythm that consecrated him, director Asghar Farhadi follows the drama of a couple from Teheran for whom moving into an ex prostitute's house and an unexpected visit lead to violence. In parallel, the two play at an amateur theatre company the roles in “The Death of a Salesman”, by Arthur Miller, and the resemblances with their own lives are striking.
The inner works of a family are also analysed by Eran Kolirin, one of the most acclaimed Israeli filmmakers of the day, a special guest this year at Les Films de Cannes à Bucarest. In Beyond the Mountains and the Hills, the protagonist is a military man discharged after 27 years.  Coming back to his family from which he had become estranged, he tries to adapt to the rhythm of the „new Israel”, a competitive culture obsessed with success and money. This will only draw him into the deceiving net of some dark forces that dominate Israel life.
Another family is also at the core of the debut feature Album. The young hope of the Turkish cinema, Mehmet Can Mertoğlu (28 years old) won this year the France 4 Visionary Award in the section Semaine de la Critique, and is to meet the audience at Les Films de Cannes à Bucarest. The Turkey-France-Romania co-production had a strong Romanian crew as back-up: director Călin Peter Netzer was the film's producer, and Marius Panduru signed the cinematography. 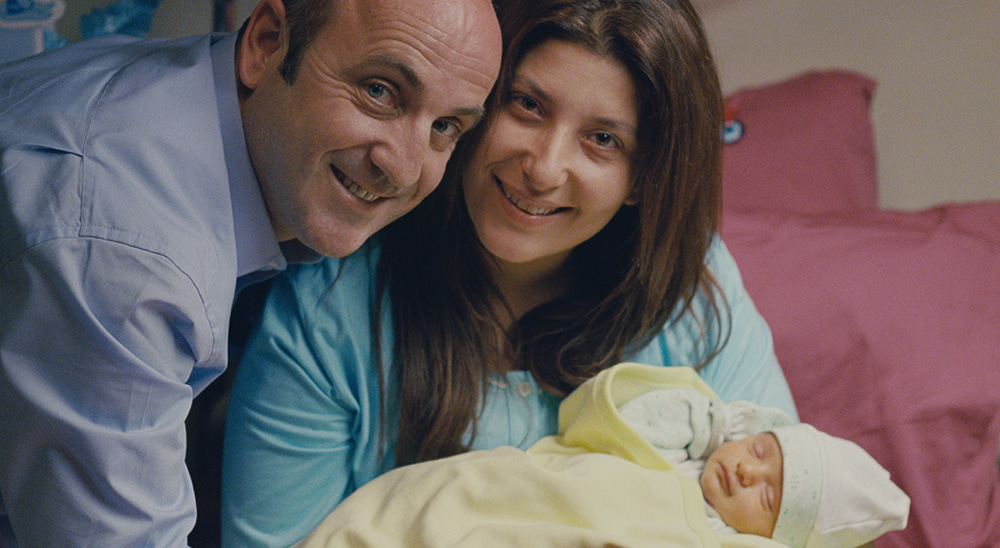 In the film, a couple in their 40s prepare to fake a family album of a so-called pregnancy period, in order to prove the biological connection between them and the baby they want to adopt.
Also from the Middle East comes the powerful Clash (directed by Mohamed Diab), screened at Un Certain Regard. On the eve of President Mohamed Morsi exile, a truck loaded with protesters of various political and religious convictions passes through the crowd of violent protesters. Can they get over their divergences in order to have the least chance of survival?
The feature Album is distributed in Romania by Parada Film, and The Salesman, by Macondo Cultural Association.
Details at: www.filmedefestival.ro // Les Films de Cannes a Bucarest