Laurențiu Damian, elected as UCIN President for a second mandate


On Monday, 8 May 2017, the elections for the function of President of the Romanian Filmmakers Union (UCIN) were held, as a result of which University Professor Ph. D. Laurențiu Damian was elected with overwhelming majority of votes for a second 4-year mandate. 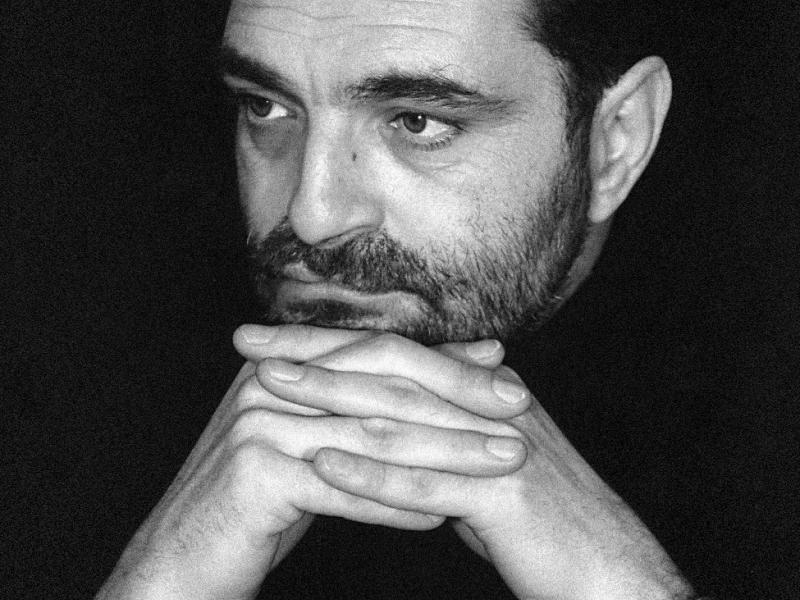 Laurențiu Damian stated in the managerial programme: “I candidate because I want to finish what I started and to carry on the programme I presented four years ago. Then, I proposed myself to respect the dignity of Romanian filmmakers and to change the image of the Union. This is not supposed to be an institution frozen in time, with restrained activities and commented to be a retirement place. The image has changed. My managerial programmed will focus on UCIN IMAGE, for which there are still many things to do.”
To this end, UCIN Presidents intends to initiate several projects, such as a national film festival, a screenplay competition, a critics' club, the carrying on of the two editorial projects of UCIN, AaRC and the Film Magazine, with special focus on the English versions of the two publications, an online Romanian author video library at UCIN headquarters, the online Library – Cinema Books edited by UCIN and a film school under the umbrella of UCIN, in partnership with CNC and ANF.
Details at: UCIN