“The Whistlers” and “I Do not Care If…”, Eligible for an EFA Nomination

The Whistlers / La Gomera, Corneliu Porumboiu`s fifth feature film and ”I Do not Care If We Go Down in History as Barbarians / Îmi este indiferent dacă în istorie vom intra ca barbari”, directed by Radu Jude, are on the list of the 46 productions that are eligible for a nomination for the European Film Awards, which will be given on December 7, 2019, in Berlin. 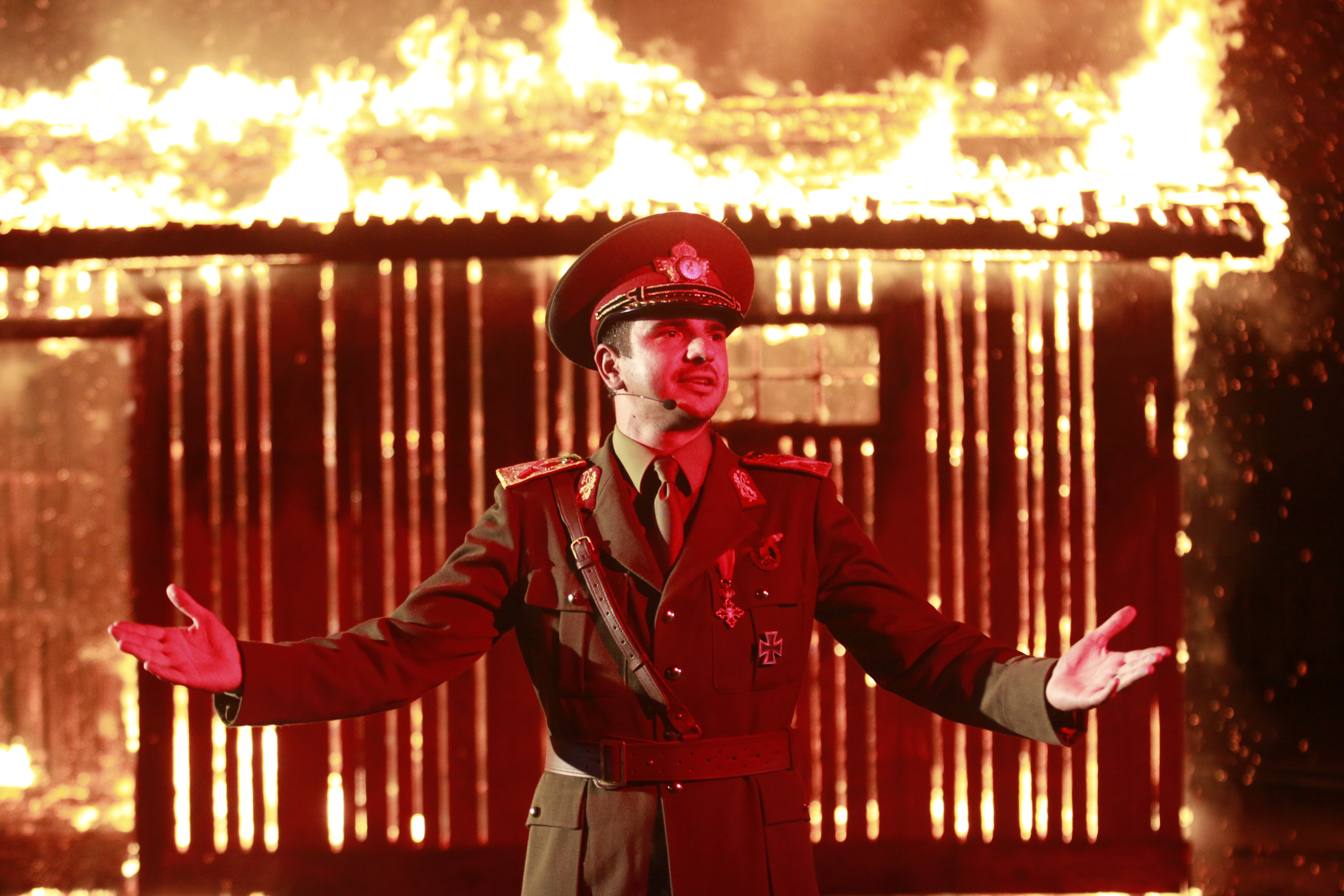 I Do not Care If We Go Down in History as barbarians received the top Crystal Globe Award at the 53rd edition of the Karlovy Vary Film Festival and the Golden mimosa Award for the Best Screenplay at the Filmski Festival Herceg Novi – Montenegro Film Festival. The film was in cinemas last autumn. The international film press called it “an intelligent warning signal” regarding the populism, a “challenging, sarcastic and crucial interrogatory between past and present” and a “daring comedy-drama”.
The Whistlers / La Gomera, starring Vlad Ivanov, had the world premiere during the Cannes Film Festival, where it was selected in the competition. The film critics called it a noir with black humor and interesting twists. After Cannes, the feature film was selected at the Sydney FF, Festival International de La Rochelle, Vukovar Film Festival, New Zealand IFF, 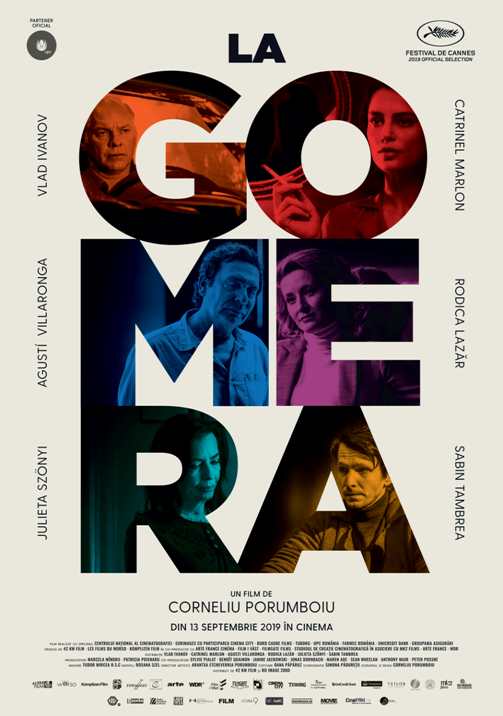 Jerusalem FF, New Horizons IFF, Montenegro FF Herceg Novi, Melbourne IFF, Serajevo IFF, Varna FF and Toronto IFF. In Romania, The Whistlers was Screened during the Transilvania International Film Festival and the Anonimul International Independent Film Festival.
The Whistlers is the first production signed by Porumboiu which was shot outside Romania as well, in Spain and Singapore. Vlad Ivanoc is Cristi, a corrupt Romanian policeman, involved in a 30 million Euro business with the mafia. He gets to the island La Gomera (Spain), in order to learn “El Silbo”, a whistled language used by the local people. MK2 Films is the international selling agent. The feature film was sold in 27 territories, among which North America, China, India, South America, North and Central Africa, Great Britain, France and Spain.
In Romania, the film will be released in cinemas on September 13, distributed by Ro Image and 42 KM FILM.
The nominations for the European Film Academy Awards  will be announced on November 9.
Details: La Gomera FB // „Îmi este indiferent dacă în istorie vom intra ca barbari” FB