The 25th Sibiu International Festival Astra Film, which will take place from 15 to 21 October, has announced the 13 members of the Jury for its 5 competition sections: International, Central and Eastern Europe, Romania, Shorts, and Docschool. The jurors will choose the winners out of 55 titles in competition from 30 countries, selected from over 3,000 submissions from 93 countries. Prizes amount to a total cash value of over 25,000 euros. 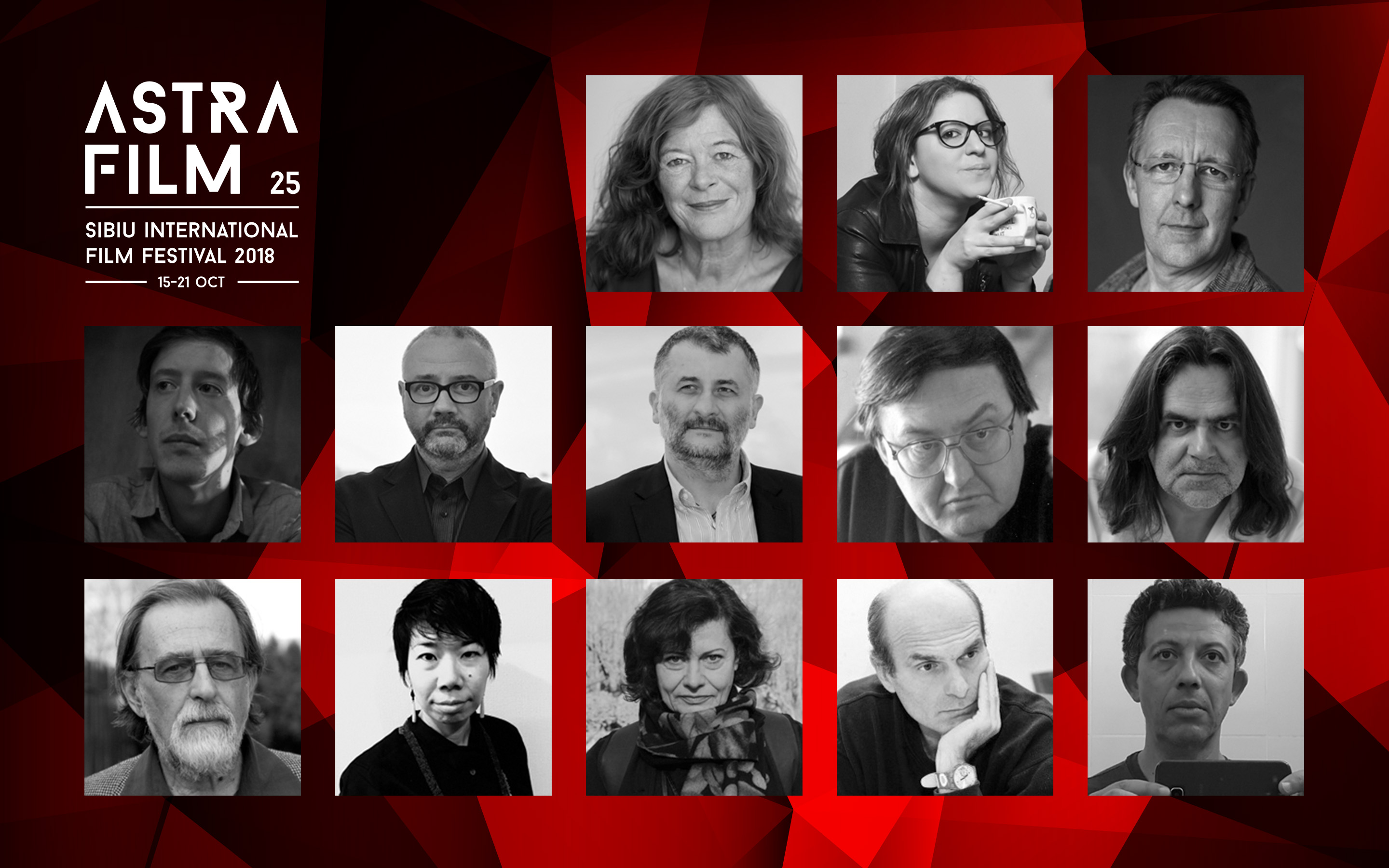 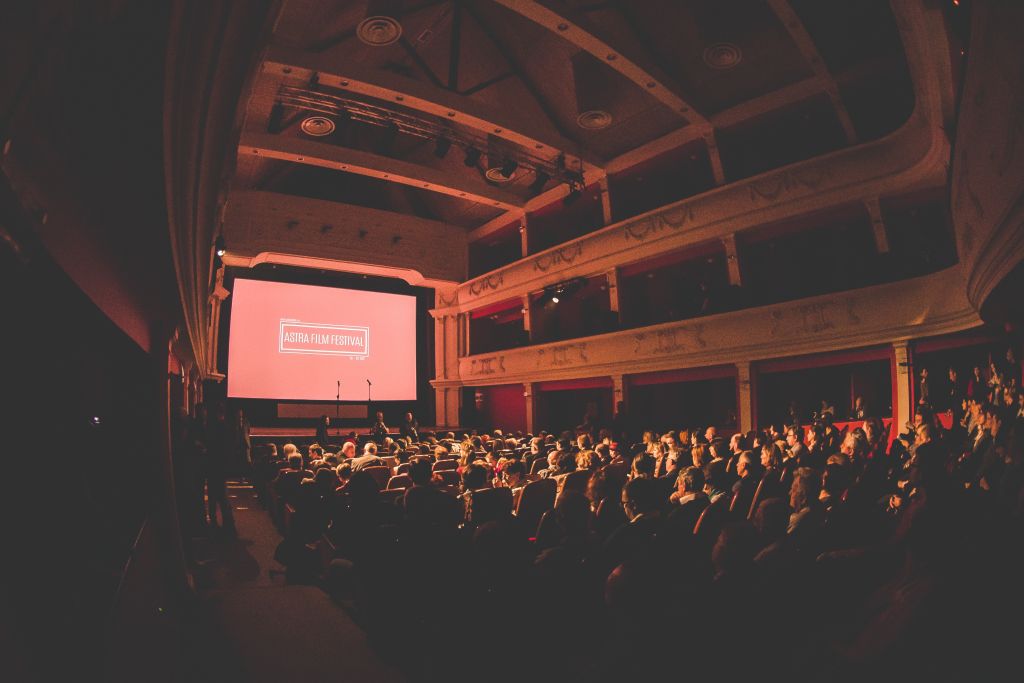 the competition sections will be announced on Saturday, October 20th.
“As a member of the jury, what you notice first is whether the movie gets your attention. You have to be patient, because sometimes it can take a while until the story unfolds and reveals its true colours. Then, you notice the truth seized by the film, of course only if it indeed captured the truth. Any documentary film begins in the director's mind, with one of his obsessions. With something people cannot let go of. There is a certain thing, a story, a scene that still comes to your mind, and the movie is born to remove that obsession. I mean, it does not come from the outside, it comes from within,” said Michael Stewart, anthropologist, professor at City University of London, writer and documentary filmmaker, who has created the London Open City Documentary Film Festival inspired by Astra Film Festival Sibiu.
“We are honoured to announce the team of professionals who will judge the films at the Festival. For a quarter of a century, Astra Film Festival has been a landmark of the European cinema, a promoter of non-fiction productions and a constant supporter of the Romanian cinematography. The fact that more and more films are submitted each year shows that both the selective vision for the competition sections, and the Jury's effort towards objectivity throughout the editions, have created together an undeniable value. The Astra Film Festival Awards are considered a true international recognition for the genre authors,” said Dumitru Budrala, founding director of the Astra Film Festival.
Details: www.astrafilm.ro