The feature film Ivana the Terrible / Ivana cea Groaznică, directed by Ivana Mladenović, received the Special Award of the Jury of the Cineasti del Presente of the  Locarno Film Festival  (August 7-17, 2019). 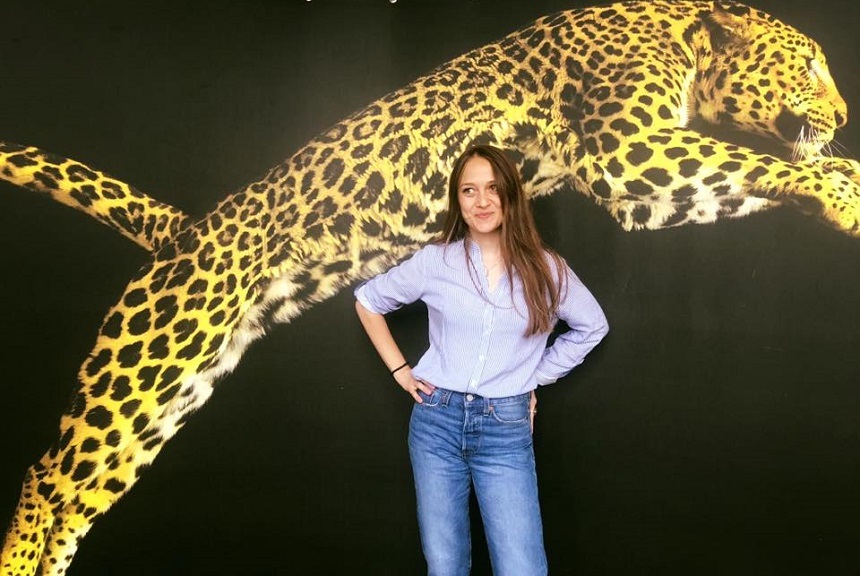 The Premio speciale della giuria CINÉ+ consists of a 25,000 Swiss Francs worth promotion campaign offered by the French TV channel for the release of the winning film in the French cinemas. The Cineasti del Presente section is dedicated to the directors from all over the world who are at their first, second or third film. The members of the jury of this section were: the producer Jake Perlin (USA) and the film directors Shengze Zhu (China) and Yolande Zauberman (France).
Ivana the Terrible, Ivanei Mladenović`s is a nonconventional story about people and places, about belonging and longing, told with humour and tenderness. The Serbian actress Ivana works and lives in Romania, but after several health issues, she decides to spend her summer on the other side of the Danube, in Kladovo, her native little town, surrounded by her family.
The mayor invites her to be the image of the most important local event – the music festival Friendship Bridge – and though she is not very convinced, Ivana accepts it. After the arrival of her eccentric friends from Bucharest and as the gossip about her having a younger lover spreads around her town, Ivana arrives on the verge of a nervous breakdown.
The family and friends are invited to bring on the screen their own emotions and to play themselves in a film story about a woman who can`t find her place on neither side of the Danube.
The main part is played by Ivana Mladenović; the film features Luka Gramić, Ivana`s parents, Gordana Mladenović and Miodrag Mladenović, the brother Kosta Mladenović, the grandmother Zivka Sorejević, Andrei Dinescu and the late artist Anca Pop.
The film was written and directed by Ivana Mladenović, Adrian Schiop is the co-writer, the artistic direction is signed by Ana Szel and Andrei Rus and the cinematography by Carmen Tofeni. the film was edited by Patricia Chelaru and Cătălin Cristuțiu, the costumes were signed by Iulia Popescu, the production design was signed by Radmila Simić, Rada Dronjak and Gordana Mladenović, the make-up artists are Iulia Popescu and Dejana Petrucić. The producers are Ada Solomon and Ivana Mladenović.
Ivana the Terrible is a microFILM România and Dunav 84 Serbia production, in association with the Romanian Television, nomada.solo, Verde Stop Arena, with the support of the Romanian National Centre and Film centre Serbia. With the financial support of Hollywood Multiplex and United Romanian Breweries Bereprod.
Details: facebook