Ion Sapdaru found it hard to single out one scene from a Romanian movie, but the first one he talked about enthusiastically was Undeva, la Palilula (Somewhere in Palilula), directed by Silviu Purcărete. Even if he didn't play in the said movie, but only took part to it „by representative”, that is through his wife, Anne Marie Chertic, the actor confessed that the film is part of a genre he likes. Ion Sapdaru's choices went to several Romanian movies, so we'll be back with updates. Imagine: Dan Țuculescu 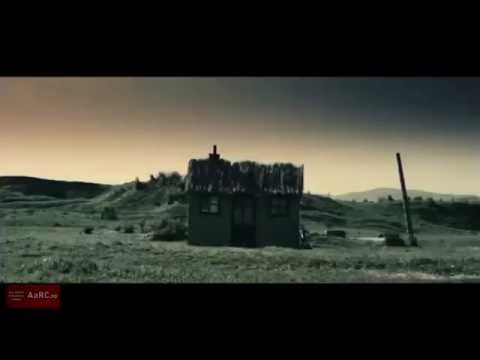