The film lovers from Timișoara who are also passionate about science and technology are welcome to the Cioca Aerodrome (Calea Torontalului, km.3) to take part in the Science, Fiction & Technology Film Festival Timișoara (September 27-29). 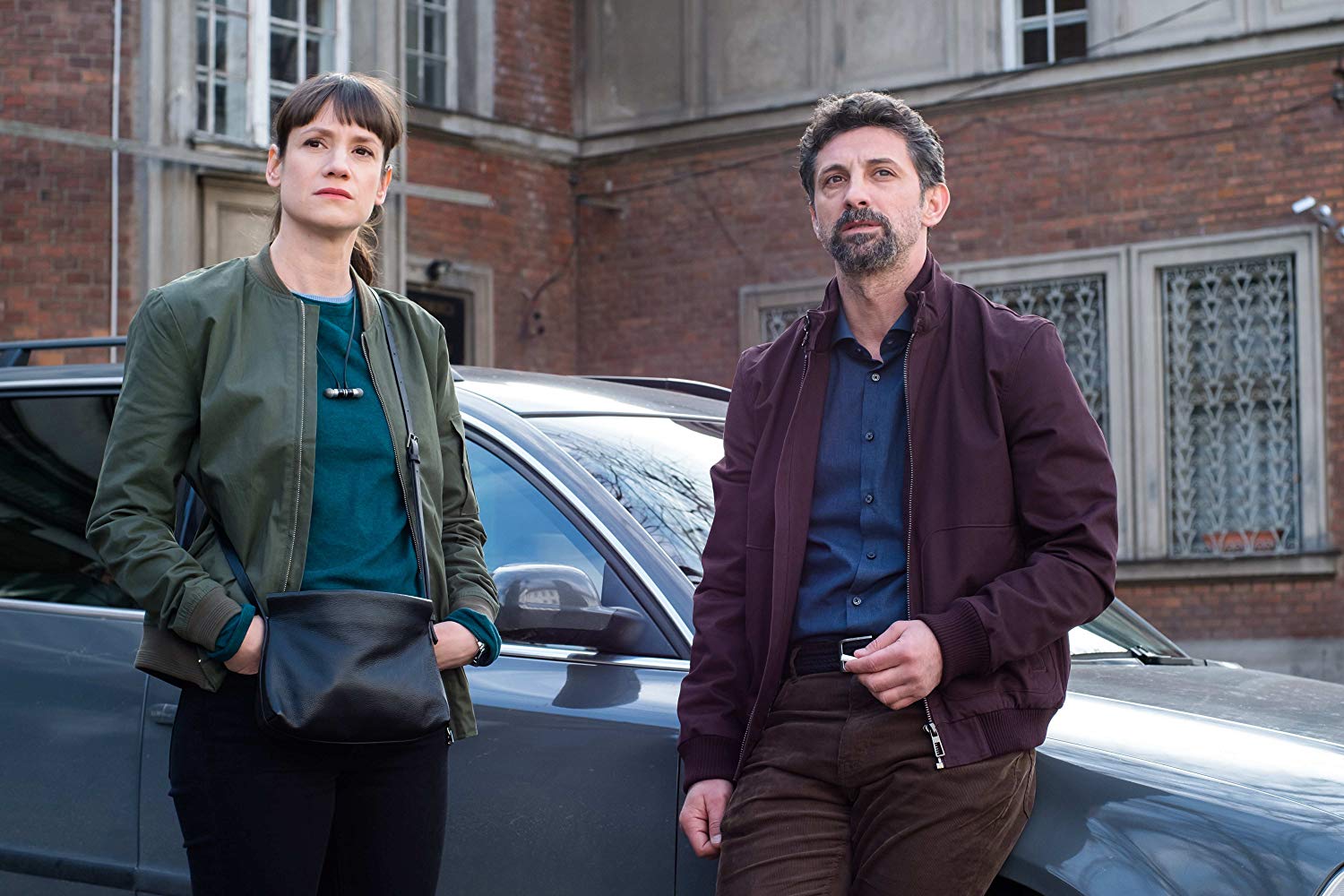 The event will open with a screening of the film Chuck Norris vs. Communism, directed by Ilinca

Călugăreanu.
The screening will take place on September 27, from 15:00. After the screening, starting with 16:30 a discussion will follow, attended by the film director Cristian Mungiu, the film critic Irina Margareta Nistor, the film protagonist and the ambassador of the Timișoara festival and the writer Adriana Babeți. The topic is Romania, 30 years after – from analog to digital. Chuck Norris vs Communism, the first Romanian bought and streamed in North America by the Netflix platform, tells the story of the pirated video tapes before 1989, which turned the voice of a woman into a symbol.
On the second festival day, on September 28, the Science, Fiction & technology Film Festival Timișoara will explore the field of cyber espionage with the marathon screening of the mini-series Hackerville, directed by Igor Cobileanski and Anca Miruna Lăzărescu and shot in Timișoara and in Germany.
On Sunday, September 29, the film Almost Human made by the Danish director Jeppe Rønde will be screened from 15:00; it is an exploration of the future of technology and its valencies. The film builds on the notes about the human condition of some scientists and of a robot.
Details: facebook