Interview of the week With Marian Crișan

In only a few days, the film Orizont (Horizon) is to have its international premiere inTallinn, at the 19th edition of the „Black Nights” Festival held in the beautiful Estonian capital city.  The third feature length film by director Marian Crişan is a modern adaptation of the classical short story„Moara cu noroc” („The Mill of Good Luck”) by Ioan Slavici, the same short story that inspired Victor Iliu to make in 1956 a film under the same title, deemed as a landmark in Romanian cinematography.For Marian Crişan, such option is based on the fascination he's had with Slavici's literary work ever since he was in high school, and this project was onhis agenda a long time. Meanwhile,he made Morgen (2009) and Rocker (2012), and Horizon completes the universe created by the two previous films. How? The director himself told us.
Imagine: Dan Țuculescu 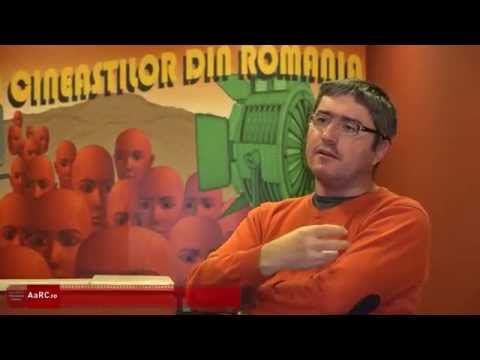