Interview of the week with Emanuel Pârvu


Though more and more involved in screenwriting and directing, having made five short movies so far and working currently on a feature film, for Emanuel Pârvu the Actor remains the mainentity in a film. He keeps the actor in mind when writing or directing, he reserves a lot of preparation and rehearsal time for the actor, he takes special care of them so as to give them the chance to get into character as well as possible. The actor is key in any movie, because through them the screenwriter/director tells what he/she has to say, thus passing on that special emotion in the lack of which a film wouldn't be credible.
We talked about playing this triple role - actor/screenwriter/director, on an August morning in the town of Sfântu Gheorghe. 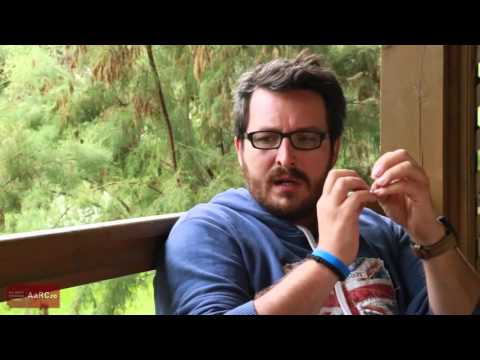