Interview of the week with Cristian Mungiu


48 years old. Four feature films. Many national and international awards. For the third time he is selected in theofficial competition of the Cannes Film Festival, that Mecca of the European cinema and not only.
Here`s an exceptional journey that may bestir both admiration and envy and which offers the filmmaker Cristian Mungiu the comfort of the confirmation in the eyes of the audience and of the industry, but also the burden of a responsibility. That of continuing on the same ideatic and aesthetic level. Because he is a filmmaker who wouldn`t make any compromise in the name of the box office, but who wants to reach the hearts and minds of the spectators through very personal films which may be able to motivate them and to make them believe in.
Cinematography: Valeriu Ciubotaru 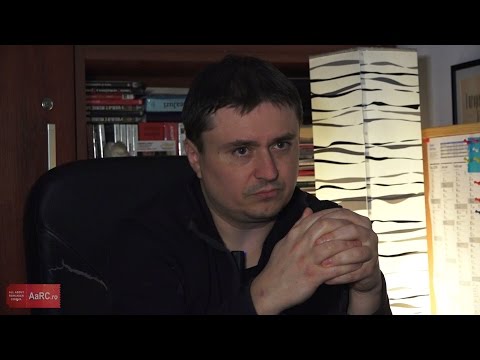