Interview of the week with Alexandru Papadopol


Alexandru Papadopol thinks that until now he had played mostly parts of „unlucky boys”in movies. That is not the case in real life.
He made a privileged debut in early 2000, at the same time with the New Romanian Wave in cinema and from the Wave's first films (Stuff and Dough, Occident), which brought him a sudden but well-deserved national and international acclaim. Shortly after, TVmade him a star through several series with high audience ratings in which he was cast. In the interview below, we talked with him about his return on stage at the „Odeon” Theatre,as well as on the big screen in two features to be premiered this fall (Back Home, BucharestNonStop). 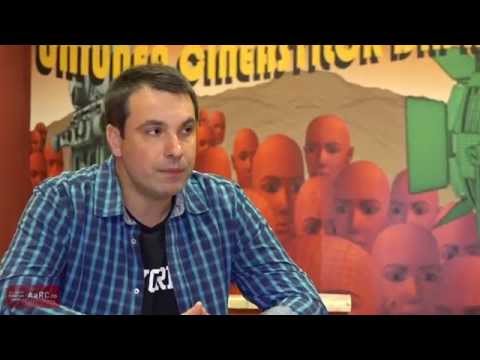