Interview of the week with Adrian Sitaru

Adrian Sitaru is a director who does not like a lot of noise to be made about him, or to show off his work and make a spectacle of himself. He is quiet, modest, restrained in what he declares publicly, and he works all the time, alternating the making of feature films with shorts, because he likes what he's doing and he feels like he has something to say. Lately, he has been working almost in parallel at two features – Ilegitim (Illegitimate) and Fixeur. The first has been already included in the program of the Berlin Film Festival - Berlinale (Forum Section), and I daresay it is his best movie to date. When I told him that, he smiled slightly incredulously and asked me: „Do you really think so?” 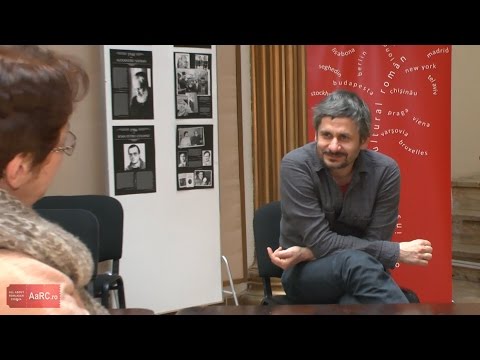