Signing up to Pustnik – a residency program for screenwriters


T.E.T.A. Association is launching the second edition of the PUSTNIK Writing European Residency for European screenwriters. 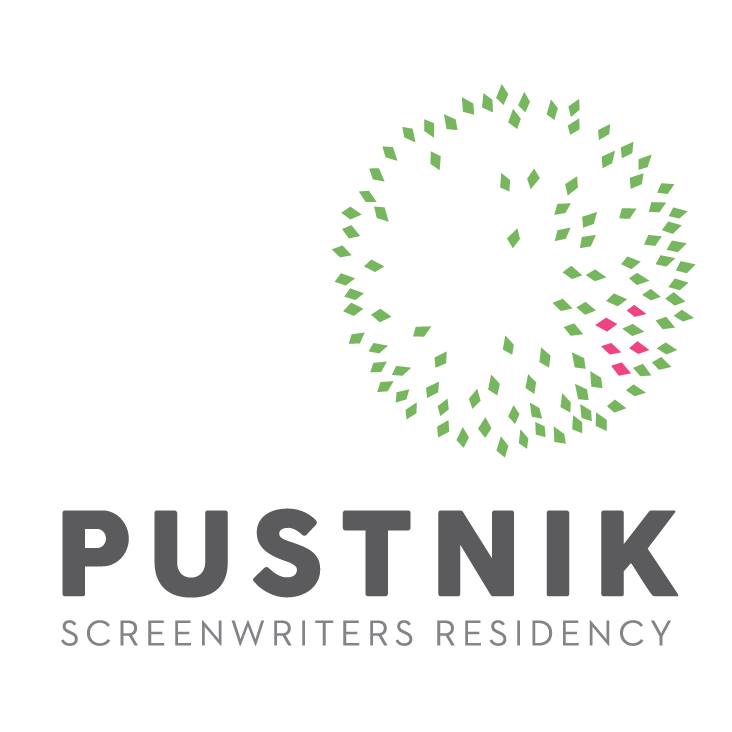 PUSTNIK represents a niche initiative, the only one of this kind in Romania, which aims at creating and interaction and creation framework dedicated to the most talented young European screenwriters/directors.
Over six working days, between 5 and 12 June, in a location loaded with history - the Cetate Cultural Port, North of Danube – seven writers (three Romanians, and four foreign), will be given the opportunity to develop their full-length stories.
During 25 April - 09 May, 2016, young European screenwriters may register online, on the project's site, and seven screenwriters will be selected by Andreea Borțun (director/screenwriter) and by Bryn Chainey (director/screenwriter).
The attendants will go through writing sessions, Romanian film screenings and writing workshops under the theme: oral storytelling. Furthermore, they will take part in a virtual reality storytelling workshop, where the narrative transformations undergone by the 360º technology will be discussed.
The program is to be wrapped up by a meeting with Romanian producers, and a pitch session of the stories developed within Pustnik.
Details at: Pustnik.com // Facebook