George Mihăiță talked about “The Reenactment”, 51 years after its release

On Tuesday, January 5, the actor George Mihăiță talked about Lucian Pintilie and his films and also about the anniversary of the theatre he runs, on the day of celebrating the 51st anniversary since the film Reenactment / Reconstituirea was 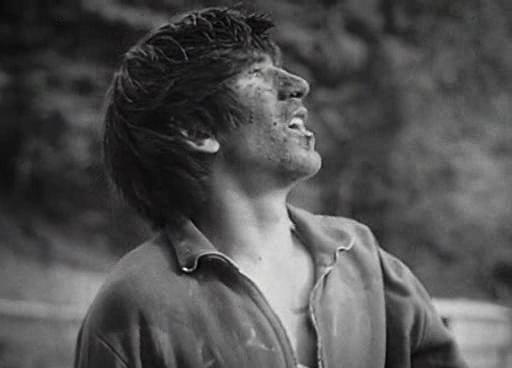 released in 1970 and marking the 60th years since the opening of the Comedy Theatre in Bucharest. The debate was also attended by Iris Lackner, the curator of the Romanian Film Festival in Israel, an event taking place from December 30 2020 to January 31 2021, in VOD system on the online platform of the cinematheques in Tel Aviv, Jerusalem, Haifa, Hertzliya and Sderot.
Details: ICR 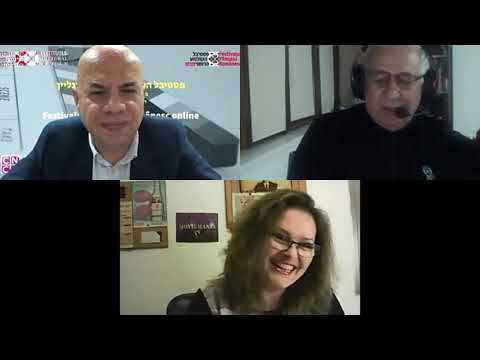