The director, the three Dabija brothers, and the producers Gabriela Suciu and Daniel Drăghici talked to us about the making of this documentary film, screened at the non-competition section Made in Romania. The director played with that area between reality and fiction. Everything takes place in the kitchen of the Dabija brothers, who Cătălin Drăghici has known from a very long time, and with whom he admits he had talks about guiding, somehow, their dialogue and, thus, the entire story. The filmmaker built the film with pieces of real life, shot from a single angle and over several months – during which the three Dabija brothers wore the same clothes and the same haircuts. Imagine: Dan Țuculescu 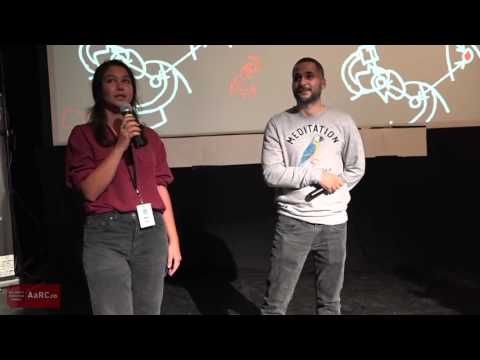 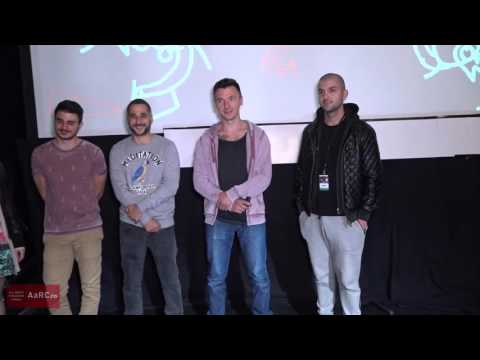 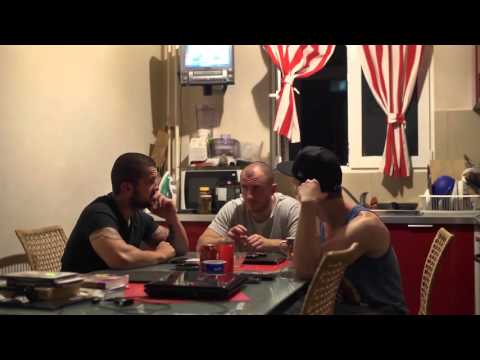