One brave Russian documentary, two famous subversive films and one Focus dedicated to the Timişoara-born film director Florin Iepan  can be seen at the fifth edition of the Ceau, Cinema! Festival, which will take place in Timişoara and Gottlob from July 19 to 22, 2018. 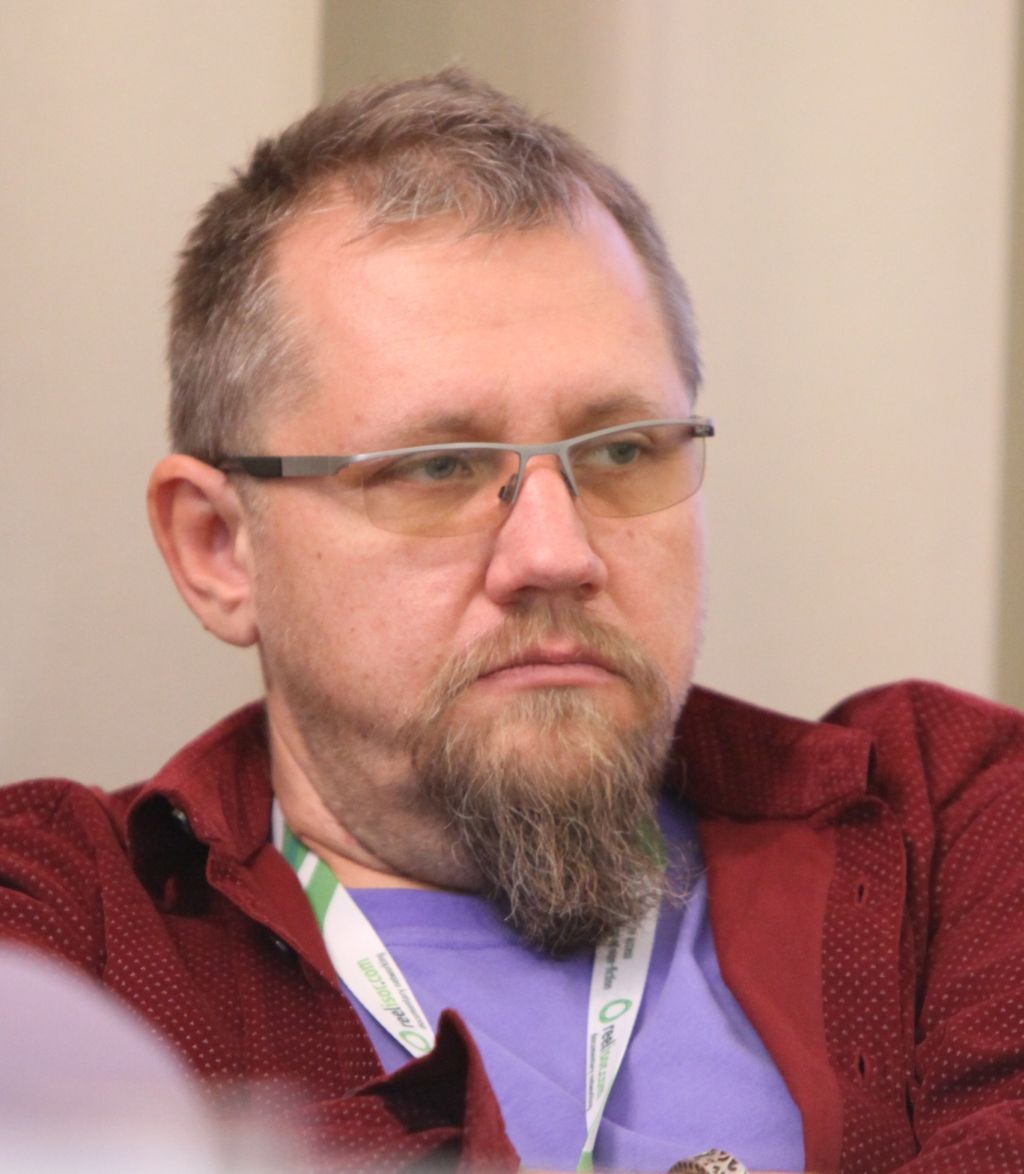 Presented in a special screening, Convictions (2016) is a very brave documentary about a few young people from Russia who try to stand against the forced enrolling in the army; their attempt cannot go unpunished in a country which has become more and more militarized. The film director, Tatiana Chistova will attend the screening and the following Q&A.
The viewers will also be able to watch again two of the cult subversive films made during the Communist age in Eastern Europe.
Celebrating exactly 50 years from the summer of 1968 when the film was shot, Reconstruction / Reconstituirea, by Lucian Pintilie – chosen by the film critics to be the best Romanian film of all times – will have a special screening at Ceau, Cinema!
One of the most famous and radical films made in the former Yugoslavia, directed by Dušan Makavejev, will also be seen at Ceau, Cinema! – W.R.–Mysteries of the Organism (1971). It was considered a shock-film, an unconventional and daring film.
Ceau, Cinema!  dedicates a Focus to the Timişoara-born documentary film director Florin Iepan, who is also a member of this year`s jury of the competition section. Two of his most ambitious titles will be screened: Children of the decree / Născuţi la comandă – Decreţeii (2005) and Odessa (2013), alongside one short film from his student years – Ten Minutes With the Working Class / Zece minute cu clasa muncitoare (1994), screened with the support of UNATC.
The Serbian film Afterparty (2017), directed by Luka Bursac will also have a special screening. It speaks about the 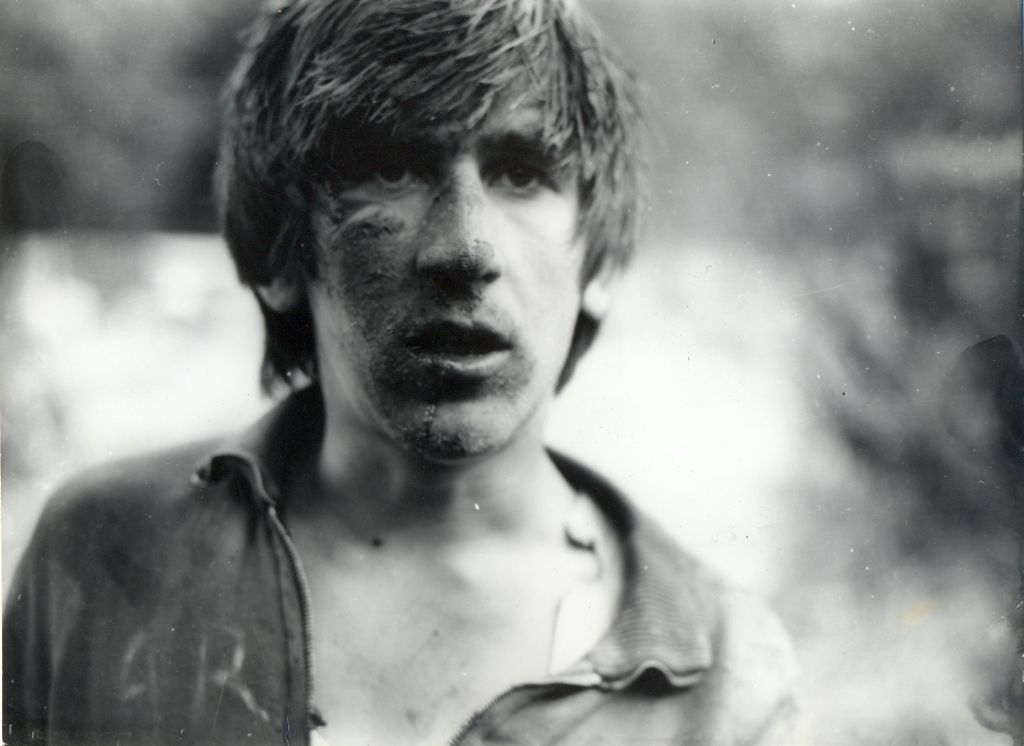 night life in Belgrade, from the perspective of a young barman in a club. Afterparty was partly shot in Timişoara. The event will be attended by the director, the Serbian actor Nikola Šurbanović and the Romanian actors Laurenţiu Pleşa and Marko Adžić.
The young film director from Arad Mihai Sălăjan will premiere his film Bodrog (2018) in the “Films from Banat” section, a mockumentary about the life and myths of a village that is dying out.
Like every year, the children will be able to enjoy the films as well. The little ones together with their parents will

have the chance to watch the famous musical fantasy Rock`n Roll Wolf / Mama (1976), directed by Elisabeta Bostan and a brand new Romanian film for kids, Străjerii(2018), screened in the presence of its director, Liviu Mărghidan.
The pre-sale passes for the fifth edition of the festival can already be purchased at the Cărtureşti Bookstore – Mercy in Timişoara.
Ceau, Cinema! is a festival dedicated to the European film, organized by the Big Screen Association and the Cultural Film Association.
The project is organized with the support of the Romanian Film centre (CNC) and of the Timiş County Council.