Films and Romanian Filmmakers in Nice, in 2015


Two filmmakers - Ștefan de Fay and Florin Paraschiv, colleagues in the same generation at the Bucharest Theatre and Film Institute, have been organizing the Romanian Film Week in Nice for many years 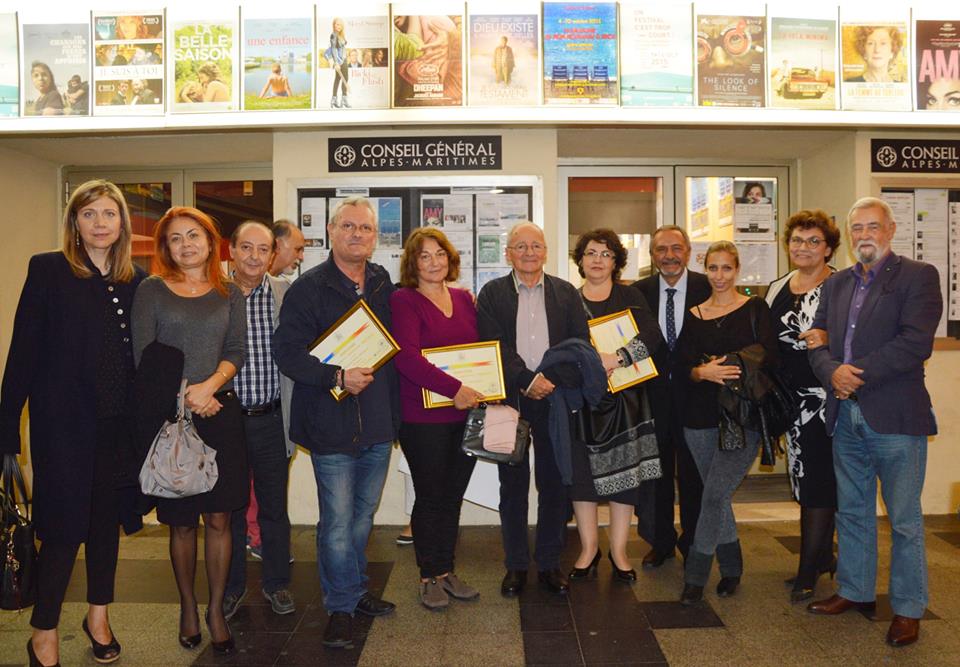 already. With the help of the local authorities, at the Mercury Cinema House in Nice, 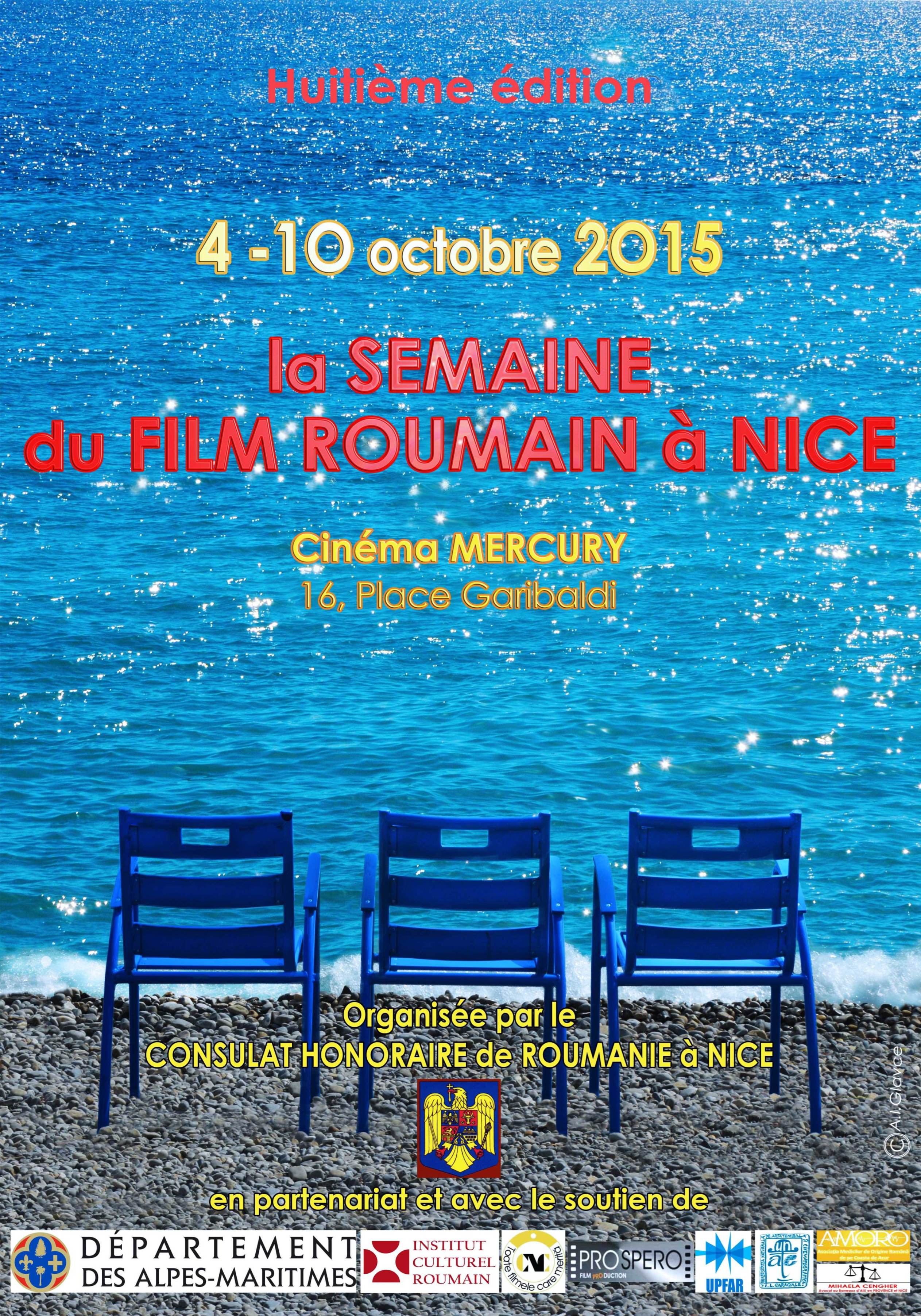 a few Romanian films made by filmmakers from different generations in the last few years were screened. A special section was dedicated to the UNATC students.
The event is a project of the Honorary Consulate General of Romania in Nice, where Ștefan de Fay is the honorary consul and has been supported ever since 2008 by the local mayor House, the General Council of the Maritime Alps, by the  National Film Centre of Romania, by the “I.L.Caragiale” Theatre and Film University in Bucharest, by the Union of Film and Audiovisual Producers in Romania and by the Romanian Cultural Institute.
For this year`s edition the guests of the organizers were: Nicolae Mărgineanu and Maria Ploae, who were present at the screening of the films Bless You, Prison! and White Gate, the film director Șerban Marinescu  and the actor Florin Zamfirescu, from the team of  the feature film To Paris with the ID and Doina Marian  from ICR Paris. The program included the feature films: Aferim! directed by Radu Jude, Why Me? directed by Tudor Giurgiu, Tales from the Golden Age directed by Cristian Mungiu, or Kyra Kyralina directed by Dan Pița, but also the short films Return directed by Emanuel Pârvu, Kowalski directed by Andrei Crețulescu,  0068 Sniper`s nest made by Radu Bărbulescu or Solitudes, a Romanian-French co-production, Rezina Productions and Strada Film, for which Alexandra badea wrote the script, with Mădălina Constantin, an actress who lives in France, playing the main part.
The footage ans the photographs were kindly sent by the organizers.
Details: facebook