Seven Romanian shorts were selected to the International Short Film Festival in, to unfold between 14 - 21 December, 2016. 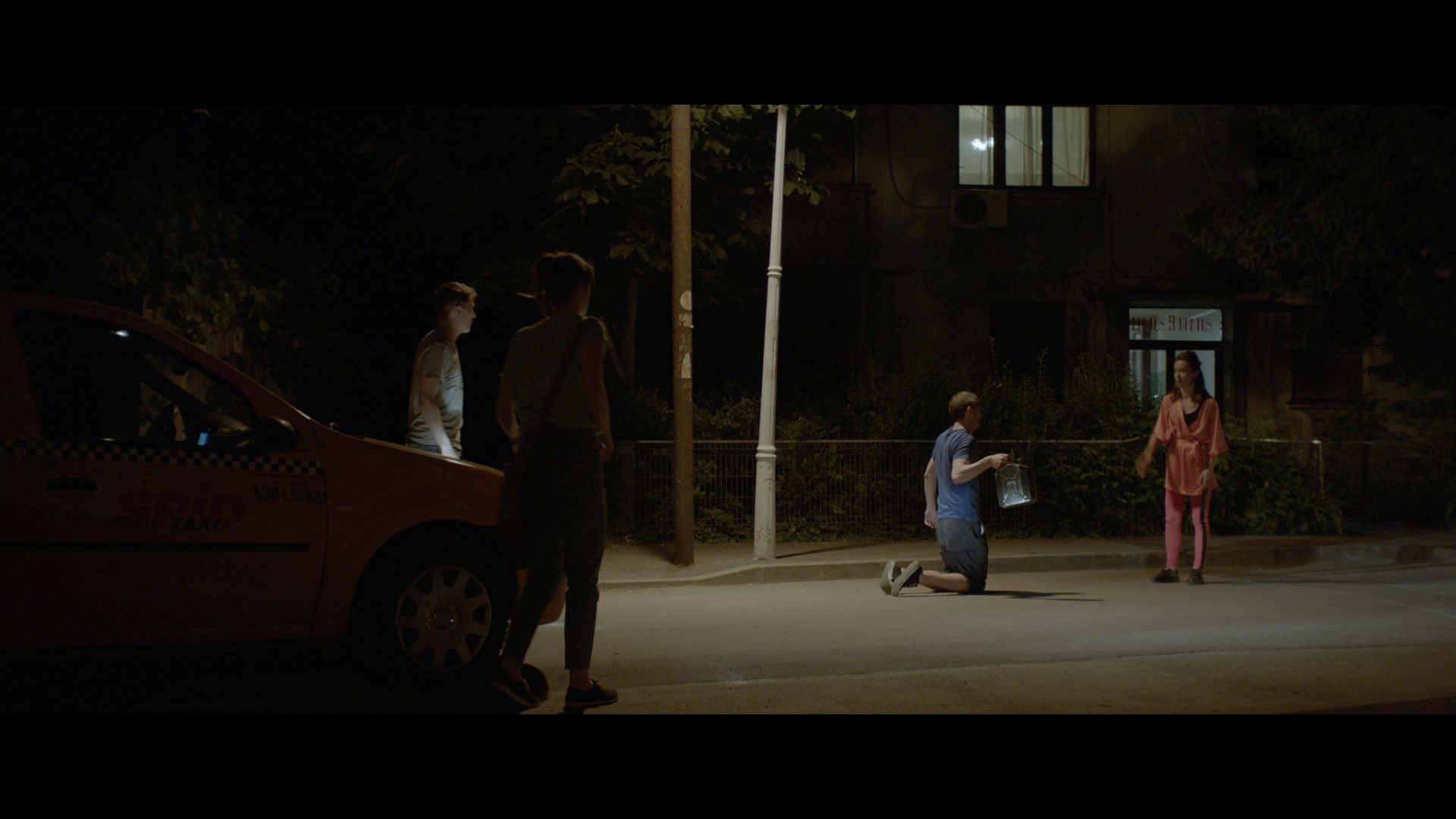 The Romanian guest to the Festival will be director Bogdan Mureșanu, who signed the short SPID. He will be present in Istanbul over 17-19 December, 2016. During this time, director Bogdan Mureșanu will take part to a series of Q&A sessions held within the Festival, and the organiser also scheduled for him several meetings with other short directors or actors from all over the world. His film's script was granted the HBO Prize at the Transilvania International Film Festival, TIFF, for Best Screenplay.
In 2016, over 1,600 productions are entering the competition, with representatives from Austria, France, Spain, Italy, Sweden, Belgium, Switzerland, Russia, England, Iran, Germany, Poland, Palestine, Greece, Slovenia, Macedonia, Portugal and the host country, Turkey.  The Festival will take place at the most important cultural spots in Istanbul, which have suitable conditions for screening and hosting such an event.
The Romanian shorts proposed by the Romanian Cultural Institute (ICR) in Istanbul are as follows: O faptă bună/A Good Deed (directed by Andrei Gruzsniczki), Plan B (directed by Simona Sava), Nu există-n lumea asta/There Is Nothing In This World (directed by Andreea Vălean), Prăjitorul de pâine/The Toaster (directed by Cristian Pop), SPID (directed by Bogdan Mureșanu), Black Friday (directed by Roxana Stroe) and Meda (directed by Emanuel Pârvu).
Details at: www.icr.ro