Alexandra Bălteanu and Roxana Stroe will be present in Linz at the 14th Edition of Crossing Europe International Film Festival, to be held in Linz between 25-30 April 2017. 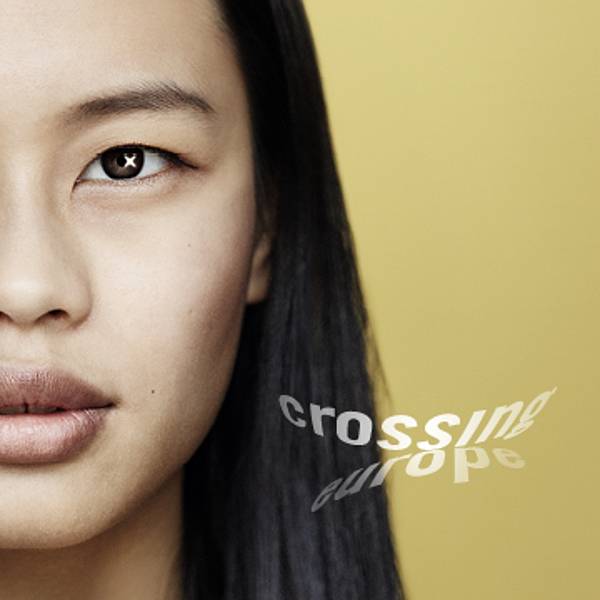 Crossing Europe will present in the feature length competition the film Vânătoare / Prowl (2016, Germany, directed by Alexandra Bălteanu), the short O noapte în Tokoriki / A Night in Tokoriki (2016, directed by Roxana Stroe) was included in the Cinema Next Europe section, and Fixeur (2016, directed by  Adrian Sitaru) is in the European Panorama programme.
At the feature-length film competition, the feature Anişoara will also be screened (2016, Germany-Republic of Moldova co-production), signed by Ana-Felicia Scutelnicu.
Part of the feature-length film competition jury is also Andrei Tănăsescu, initiator of the Romanian Film Festival in Toronto, team member of the International Film Festival in Toronto and collaborator of the International Film Festival in Berlin and of the International Experimental Film Festival in Bucharest.
Prowl was conceived by Alexandra Bălteanu as an assignment during her directing study years, being based on true stories, and the script being written by Xandra Popescu. The film brings into focus not only the situation of certain prostitutes or the violence of the abuses committed by the authorities, who hunt and issue heavy fines against women practicing prostitution, but also the fact that they are strong women and do not complain, abuse being a risk assumed by them. The film was screened at the 2016 Edition of San Sebastian International Film Festival.
Details at: www.crossingeurope.at // www.rkiwien.at