Super Festival getting ready for its 4th edition


This year's edition of the Super Festival is to unfold between 19 – 22 May, at Elvira Popescu Theatre Hall and at Green Hours. 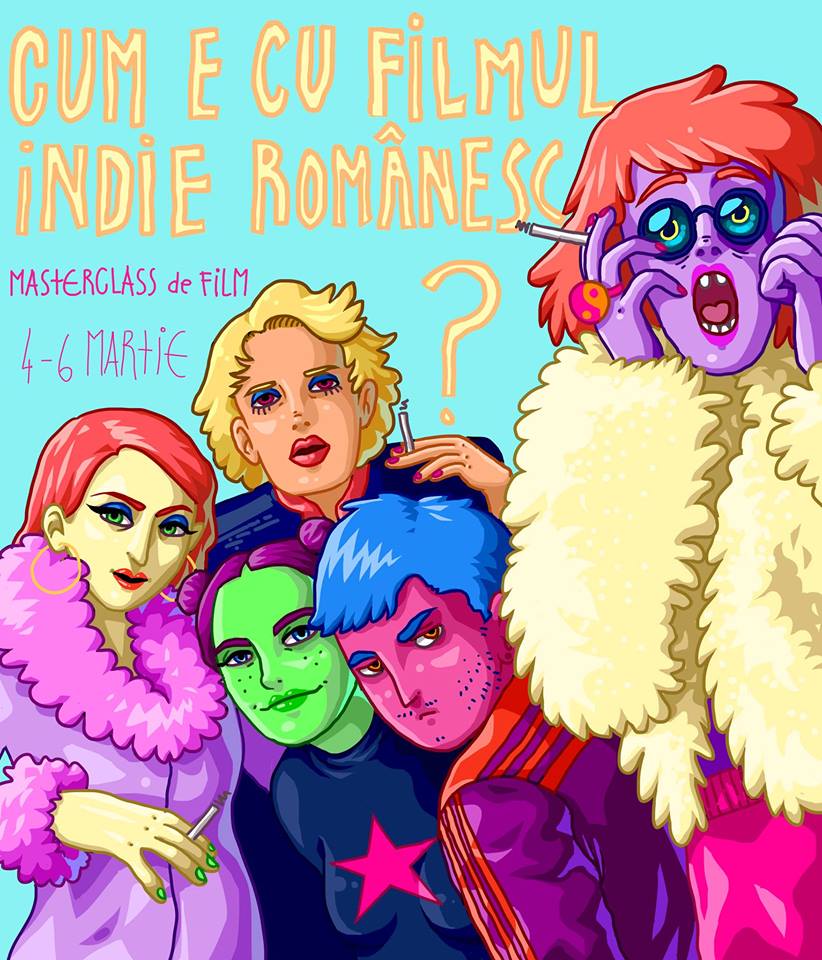 The Festival, dedicated to films made by teenagers, will include screenings, an arts exhibition, parties, concerts and workshops. Three workshops will be set up: an independent film workshop (4-6 March), a fiction film workshop and a documentary film workshop.
„As Super grows more and more (and it's amazing how much it grows each and every year), the more well-known it will become, and young people will be increasingly interested in film. They will learn about cinematography and will be able to make shorts, knowing that there is an informal space whey they can present their ideas and launch their work, and discuss them,” Luca Istodor stated, Super manager.
Last year's edition was held at Studio Theatre Hall, and the report made by AaRC on Super 2015 may be viewed here.
This year, the Festival is organised with the support of the National Cultural Association of Documents, and financed by the National Cinema Center, the awards being given by the companies PEGAS Bicycles, MUBI and Break-out Escape Rooms.
For further details, go to: www.superfestival.ro