The open-air events took place in the old center of the Zichron Yaakov town, which was set up by the Jews who came from Romania (Moinești, Bacău county) in 1882. The Town Hall wanted to celebrate this important historic heritage. 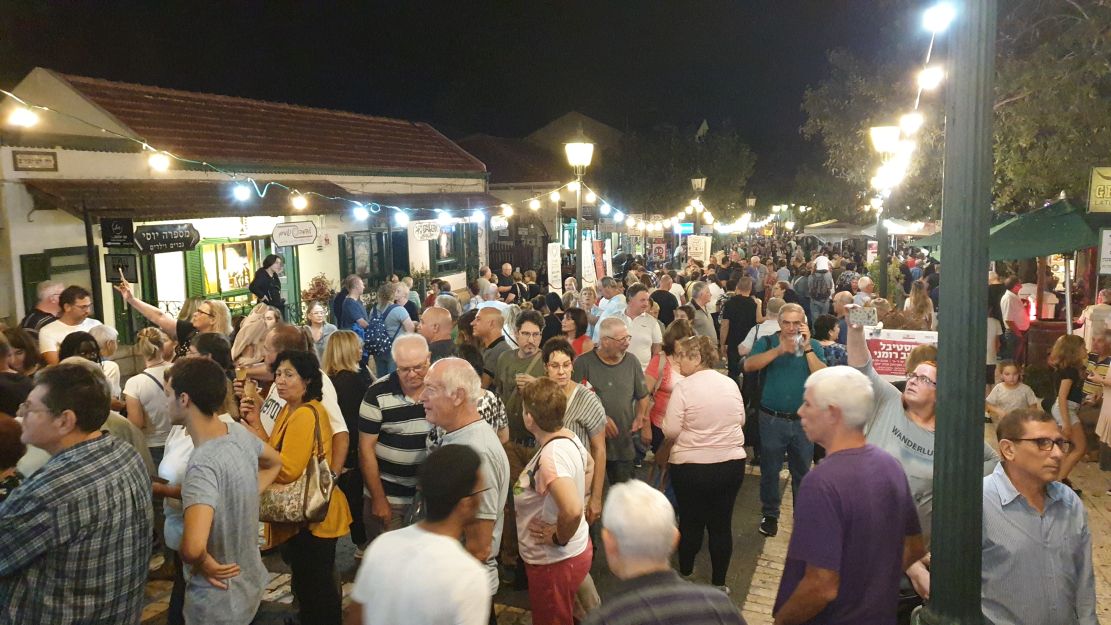 ”For the second year, we can see how Zichron Yaakov, this elegant town founded in the 19th century by the Romanian-born Jews, proves to be quite small for the thousands of people who came from all over Israel, for the second edition of the Romanian festival coordinated by our institution and organized together with our partners”, Martin Salamon, the director of ICR Tel Aviv at the opening ceremony of the ”Romanian Street” festival. The partners of the ICR Tel Aviv for the event (October 16-17, 2019) were the Zichron Yaakov town hall and the organizations of the Romanian-born Israeli, AMIR and HOR. 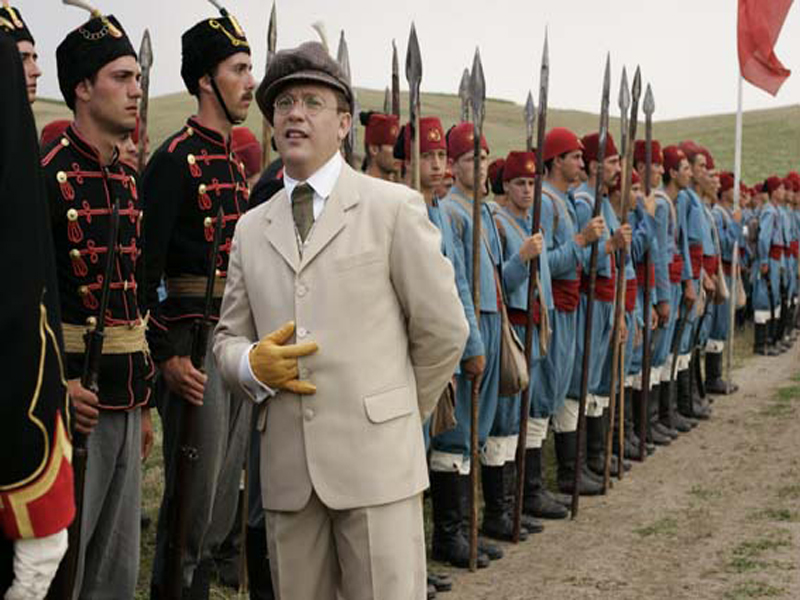 The event that attracted an impressive number of visitors (over 20,000) during the two days, included concerts of Romanian Folklore music and popular dances demonstrations offered by the ”Transilvania” National Folklore Ensemble from Baia Mare, concerts of Romanian, Klezmer and Balkan music, held by the Ciocârlia Taraf from Israel, „Grandfather`s Story”, a performance of the Karov Theatre from Tel Aviv, “The Wizard from Givat DADA”, a puppet show offered by the Janco Dada Museum in Ein Hod, DADA creation workshops, Romanian arts&crafts workshop, period photographs in costumes belonging to the museum of the first Aliyah in Zichron Yaakov, the screening of the film The Rest Is Silence / Restul e tăcere, directed by Nae Caranfil, a guided tour and a presentation of the local patrimony  from Zichron Yaakov, as well as goodies from the Romanian traditional cuisine.
Details: icr.ro