The Bucharest Jewish Film Festival that reached its 5th edition took place at Cinema Studio from the 25th of September until the 1st of October with free access to every screening. For 7 days, other screenings and events were hosted by the Romanian Peasant Club, Cărturești Verona, Revolution Cafe and the Comedy Theatre. 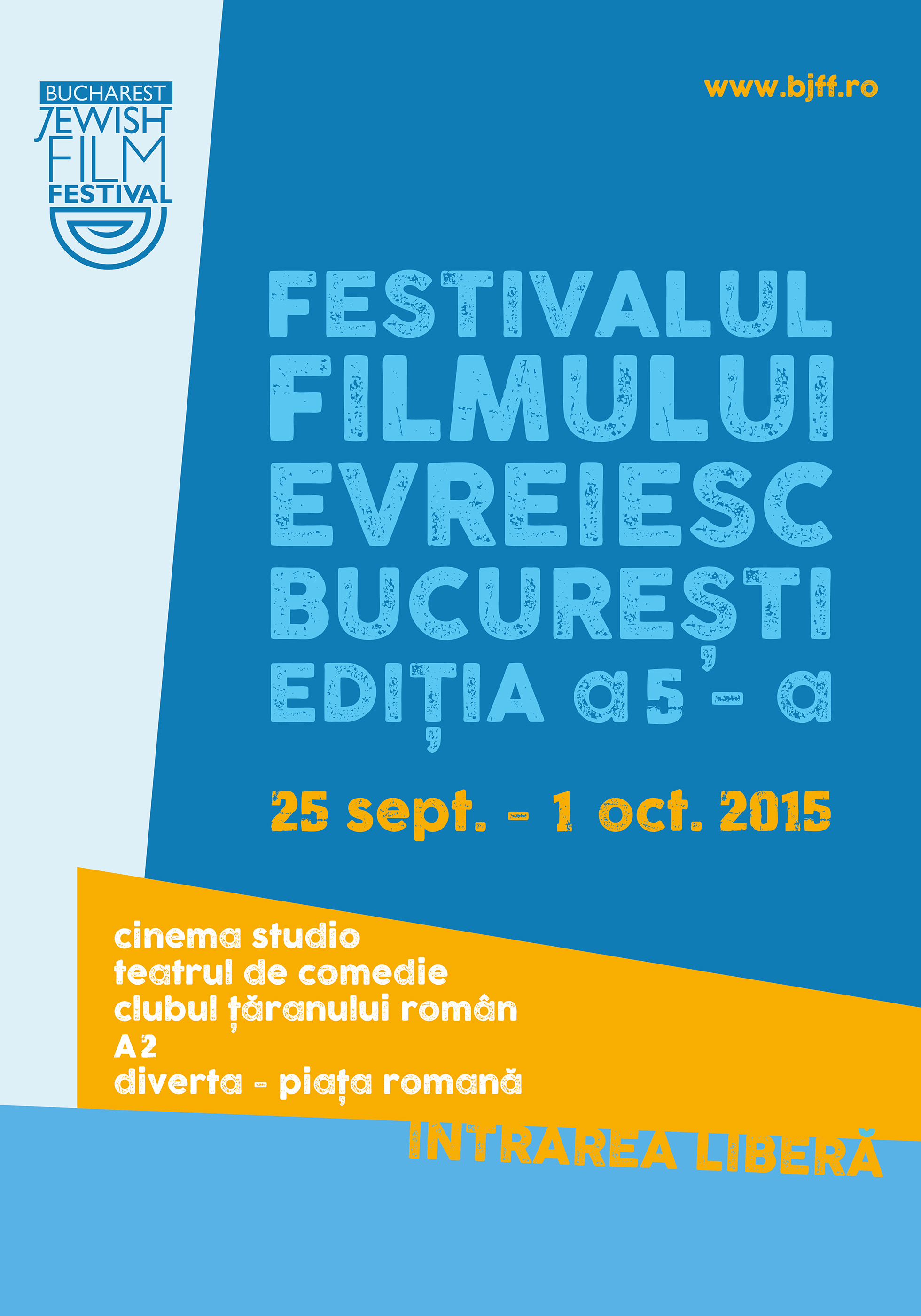 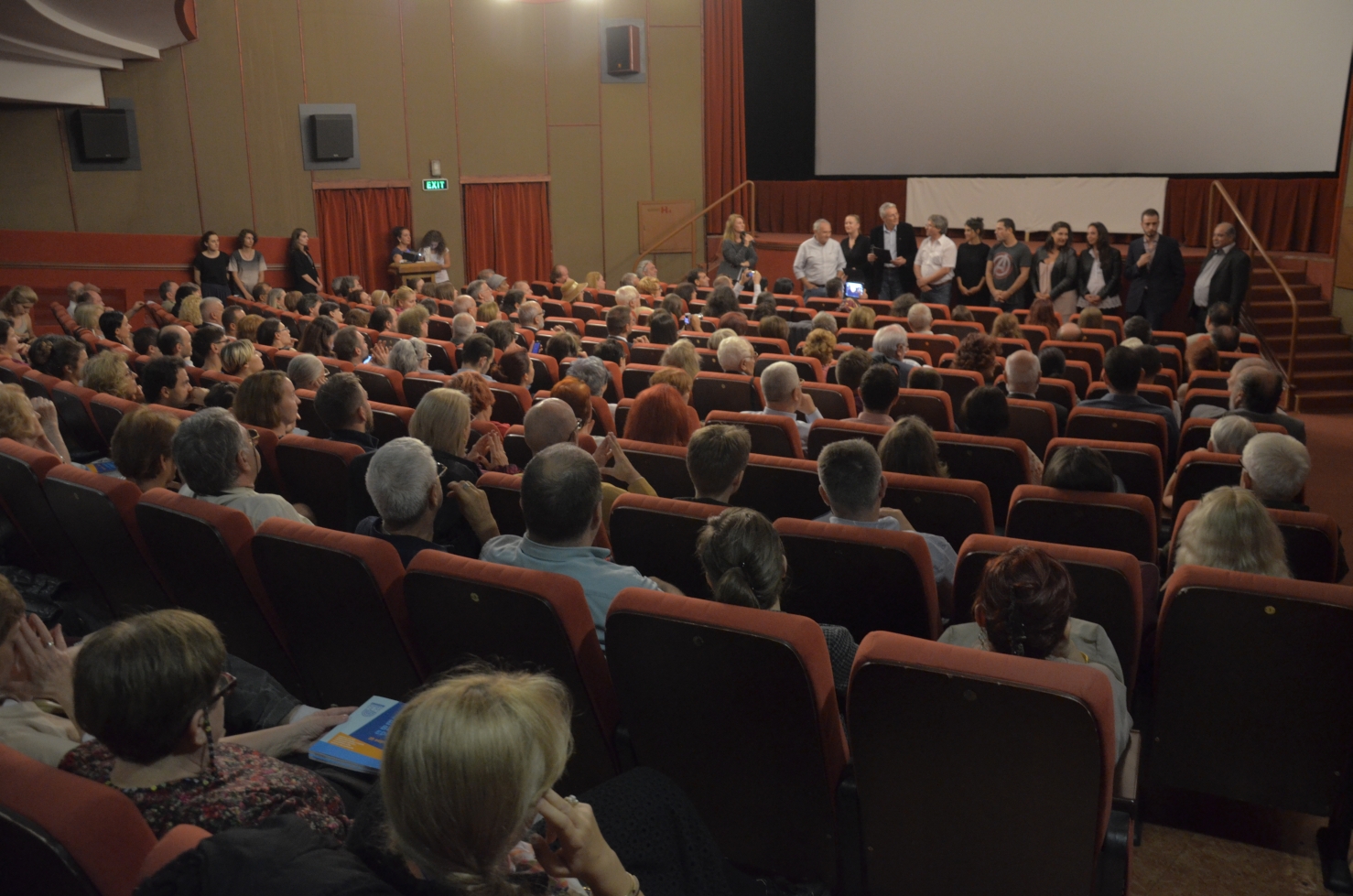 The awards of the 5th edition were:
The award for Best Feature Film:  Next to Her (Israel, 2014, director: AsafKorman).
The award for Best Documentary: A Town called Brzostek (Australia –Polonia, 2015, director: Simon Target).
The award for Best Original Score– the composer Baruch ben Ishack for the music (original score) of the film Paradise Cruise (Israel-Germany, 2013, director: Matan Guggenheim).
The screenings outside the competition were grouped in more sections: Israel – Permanent Guest (Documentaries / Feature Films), Cinematheque – Ephraim Kishon, Retrospective: Ari Folman, Student Cinema – University of Tel Aviv and Panorama. The feature film Peter the 3rd, directed by Tommy Lang had its worldwide premiere here, at the BJFF.
The award ceremony was held at Cinema Studio, in the presence of the General Mayor of Bucharest, Mr. Ștefănel Dan Marin, of the representatives of the Embassy of Israel and of the World Likud Romania. The two directors of the festival, Paul Ghițiu and LiviuCarmely were also present.
The 2015 Bucharest Jewish Film Festival is organized by the ART PROMO Cultural Foundation in partnership with the Comedy Theatre and NOI Media Print, with the support of the Romanian Government –Department for Interethnic Relations, Romanian Cultural Institute, Romanian Filmmakers Union, the Federation of the Jewish Communities in Romania, the Embassy of the State of Israel, the Embassy of Canada, World Likud Romania and the “Henry Mălineanu” Foundation.
Info: Bjff.ro Imagine: Dan Țuculescu 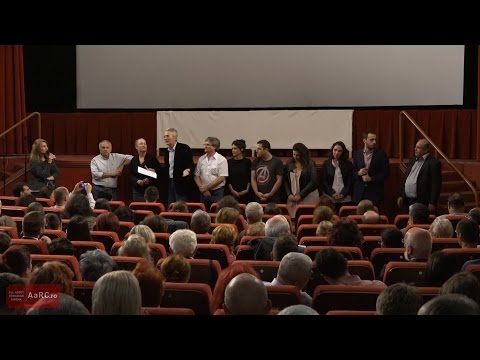