The Romanian Cultural Institute in Tel Aviv, in collaboration with the Romanian Television Society and with H.O.R. Petah Tikva, organizes a special event, “In Memoriam Stela Popescu”. 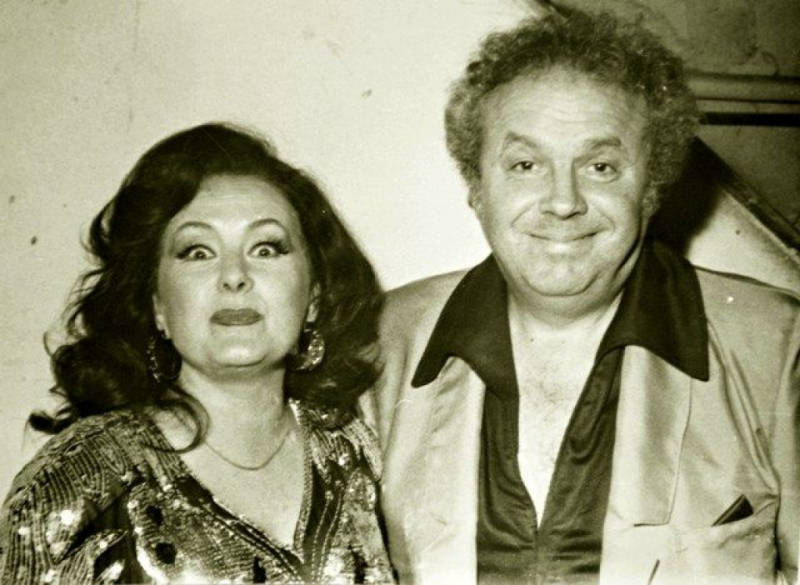 The event will take place on Monday, February 26, 2018, at 11:00, at the H.O.R. headquarters in Petah Tikva, Hovevei Tsiyon street, no.37 and it will include the screening of some TV programs from the Romanian Television archives that Stela Popescu was a part of. A selection of couplets and comedy sketches from 1978-2000, from the “Golden Moments” collection edited by TVR Media will be screened. Alongside Stela Popescu, other Romanian actors can be seen: Alexandru Arșinel, Ștefan Mihăilescu Brăila, Dem Rădulescu, Ștefan Bănică, Sanda Toma, Vasilica Tastaman, Nicu Constantin, Rudy Rosenfeld and many more.
The entry is free, upon seats availability. The event is organized with the support of the Romanian Television Society.