“The Wreck”, Awarded at the Calcutta Film Festival

Corneliu Gheorghiță`s latest feature film, The Wreck / Epava, received the Outstanding Achievement Award of the Calcutta International Cult Film Festival – CICFF, in January. The film will have the Romanian premiere this year. 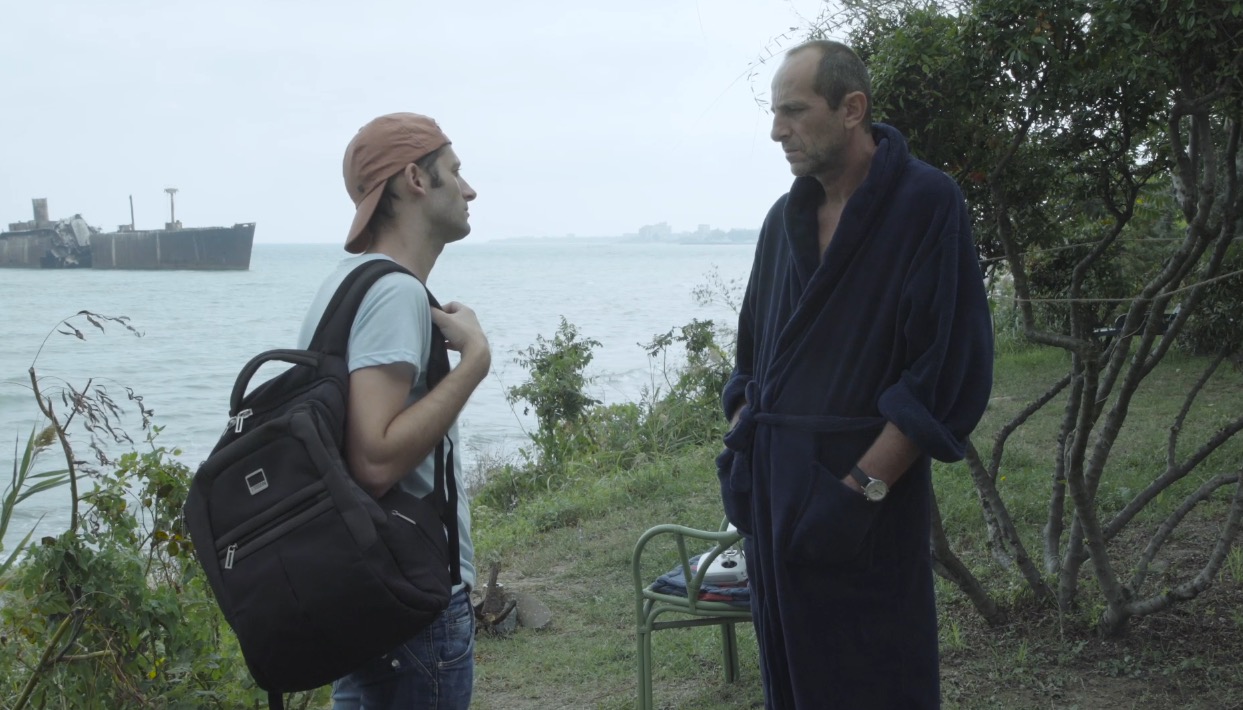 In The Wreck, Firu Dorileanu, 30 years old, unemployed, lives alone in his deceased parents` apartment. In order to surpass his financial problems, he intends to sell his mother`s contrabass. On this occasion, inside the instrument he discovers a letter and old film from his mother`s youth. While trying to trace the film protagonists, Firu arrives inside the Wreck, where his mother`s secret was born.
CICFF is a monthly festival, which was launched in November 2016. The screenings of the films take place at the end of each month, at the Indira Cinema, one of the most prestigious cinemas in Calcutta.
Details: CICFF