Elina Löwensohn, from „Schindler’s List” to „The Miracle of Tekir”


Born in Romania, Elina Löwensohn is the daughter of a dancer from Bucharest. After the death of her father, a Jewish man former prisoner of a concentration camp, her mother immigrated to America. 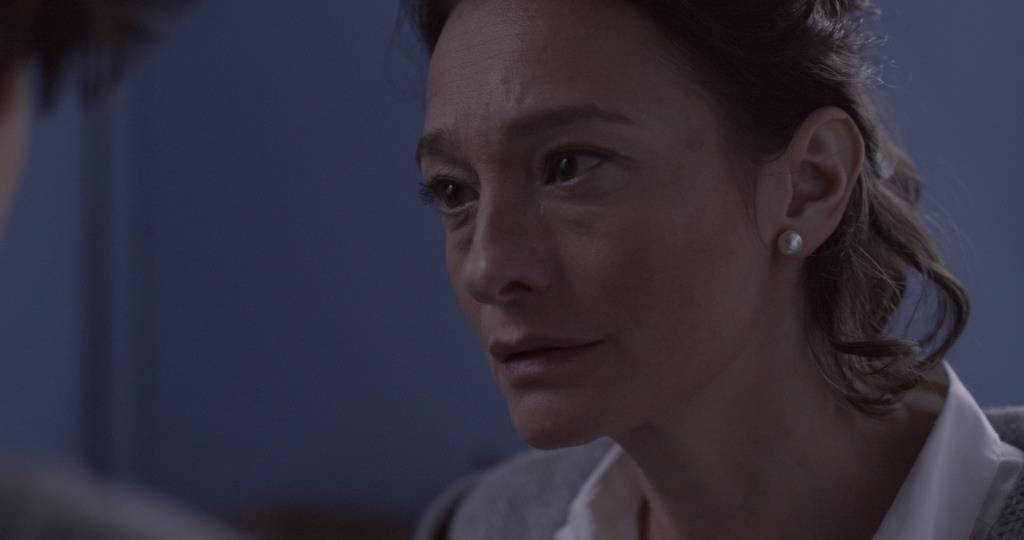 She studied Dramatic Arts in New York, her first important role being the one in Schindler's List. Afterwards, her career grew speedily, and currently Elina Löwensohn boasts over 80 features in her portfolio, among which mention should be made of: Un long dimanche de fiançailles (directed by Jean-Pierre Jeunet), Vénus noire (directed by Abdellatif Kechiche), I'm Not Rappaport (directed by Herb Gardner), Quicksand (directed by John Mackenzie), Le concile de pierre (directed by Guillaume Nicloux), Lourdes (directed by Jessica Hausner) or Sex Traffic, where she played alongside Anamaria Marinca.
Ruxandra Zenide, director of the feature Miracolul din Tekir (The Miracle of Tekir), was fascinated with Elina Löwensohn ever since 2004, when she saw her in Amateur (1994), the film by Hal Hartley. „I remember I wrote with my brother a screenplay for a short, in which she had the leading role. I never sent it to her, though, she was pretty inaccessible for me at that time, since I hadn't made any films,” Ruxandra Zenide recounts. She met her a few years later, at the 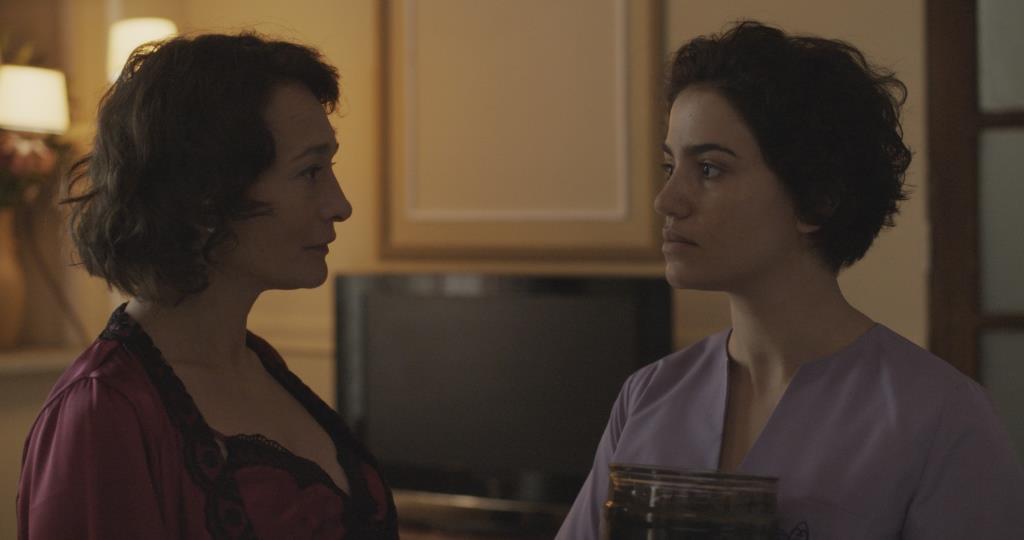 Festival in Namour. „I approached her shyly, but her generosity put me at ease right away. I knew I was going to work with her, but not when and on what project exactly. When I sent her the script of The Miracle of Tekir, she was enthusiastic. She liked the mystery and the tale-like aspect, the fact that it wasn't a realistic film. As it is the case with me, Elina likes the stylisation, she is sensitive to a dialogue's rhythm and melody. She senses when a musical nots sounds good or false.”
In the feature by Ruxandrei Zenide, Elina Löwensohn plays the part of Lili, a very rich woman who comes to Romania to find a less conventional solution to her problem: she can't get pregnant. Thus, she meets Mara (Dorotheea Petre), the one person who could perform a miracle for her.
The Miracle of Tekir will be launched in Romanian theatres on March 4th, being distributed by Ultraviolet Media. The feature was premiered at Zurich Film Festival, where it was distinguished with The Emerging Swiss Talent Award.
Further details on: Facebook