The crew of “Ana, mon amour” goes on a tour on March 1st


Director Călin Peter Netzer, together with actors Diana Cavallioti, Mircea Postelnicu and a part of the crew of the feature Ana, mon amour will welcome Romanian viewers at special preview galas organised in several cities, starting on March 1st. 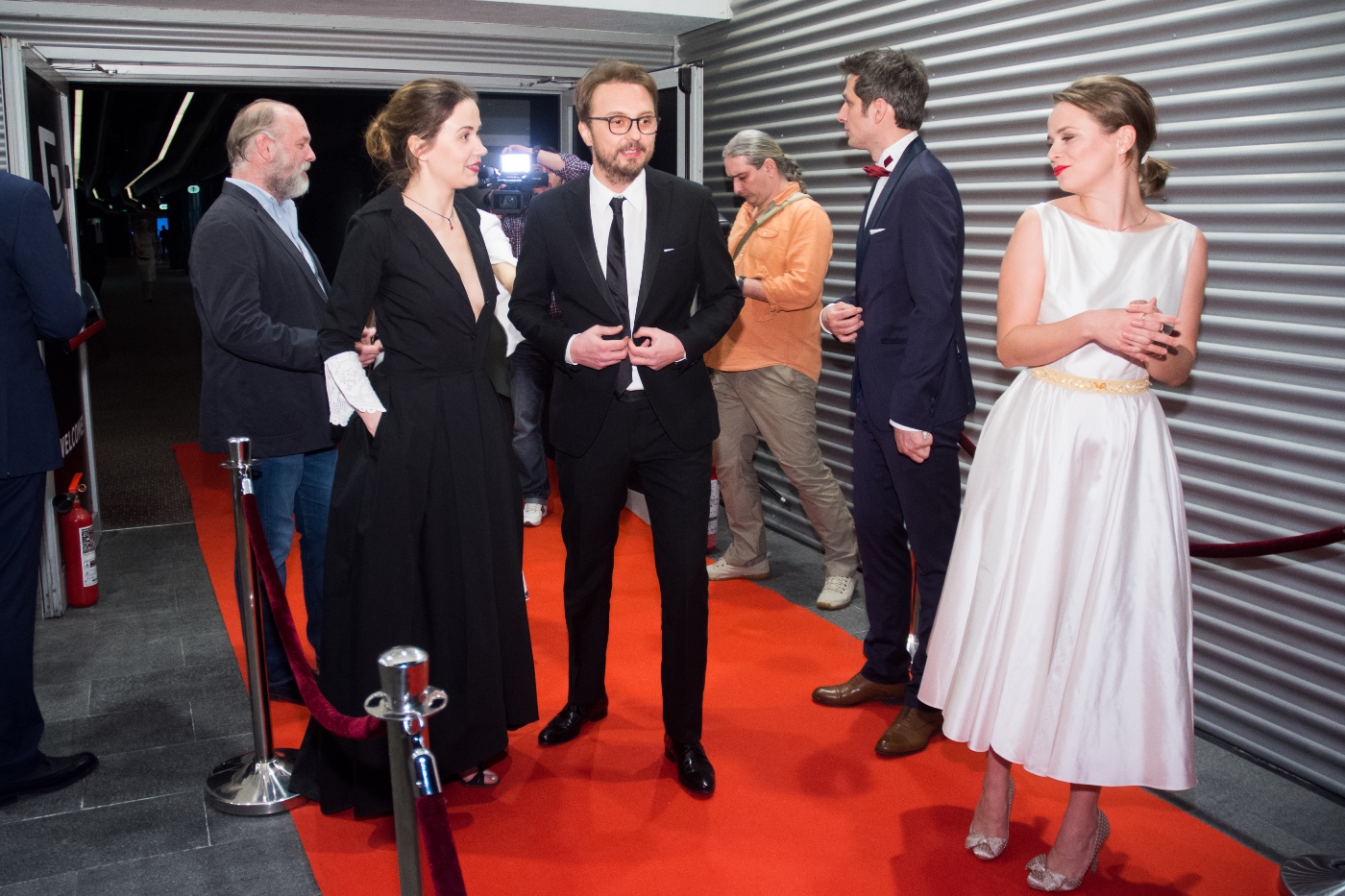 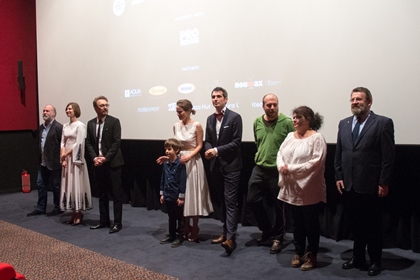 lovers of Piteşti, at Cinema Trivale, before the preview screening scheduled at 21:40.
On Tuesday, 2 March, director, producer and actor Mircea Postelnicu will meet the viewers of Timişoara, at Cinema City Iulius, from 20:50, and Dana Bunescu with Cezar Paul Bădescu will welcome the audience at Cinema City VIVO! of Constanţa, starting at 20:00.
Iași-based viewers will meet up with the film's director and with actor Igor Caras Romanov on 9 March, from 19:30 at Cinema City Iulius, while Diana Cavallioti and Mircea Postelnicu will welcome the film lovers of Piatra Neamţ, on 5 March, at Dacia Cinema, starting at 17:30.
A Parada Film production, Ana, mon amour is the analysis of a love and addiction story, an atypical incursion capturing the most tense and delicate moments of a couple's evolution. The film will be released on the big screens on 3 March 2017.