“Love 2. America”, by Florin Șerban, Will Be in the Romanian Cinemas, Starting with January 10, 2020

The second film from the ”Love Trilogy” – Love 2. America / Dragoste 2. America, directed by Florin Şerban, will be released in the cinemas of Bucharest and the rest of the country, on Juanuary 10, 2019. The film is about two adult people at the end of their love, two lovers who refuse to admit that their love is dead. 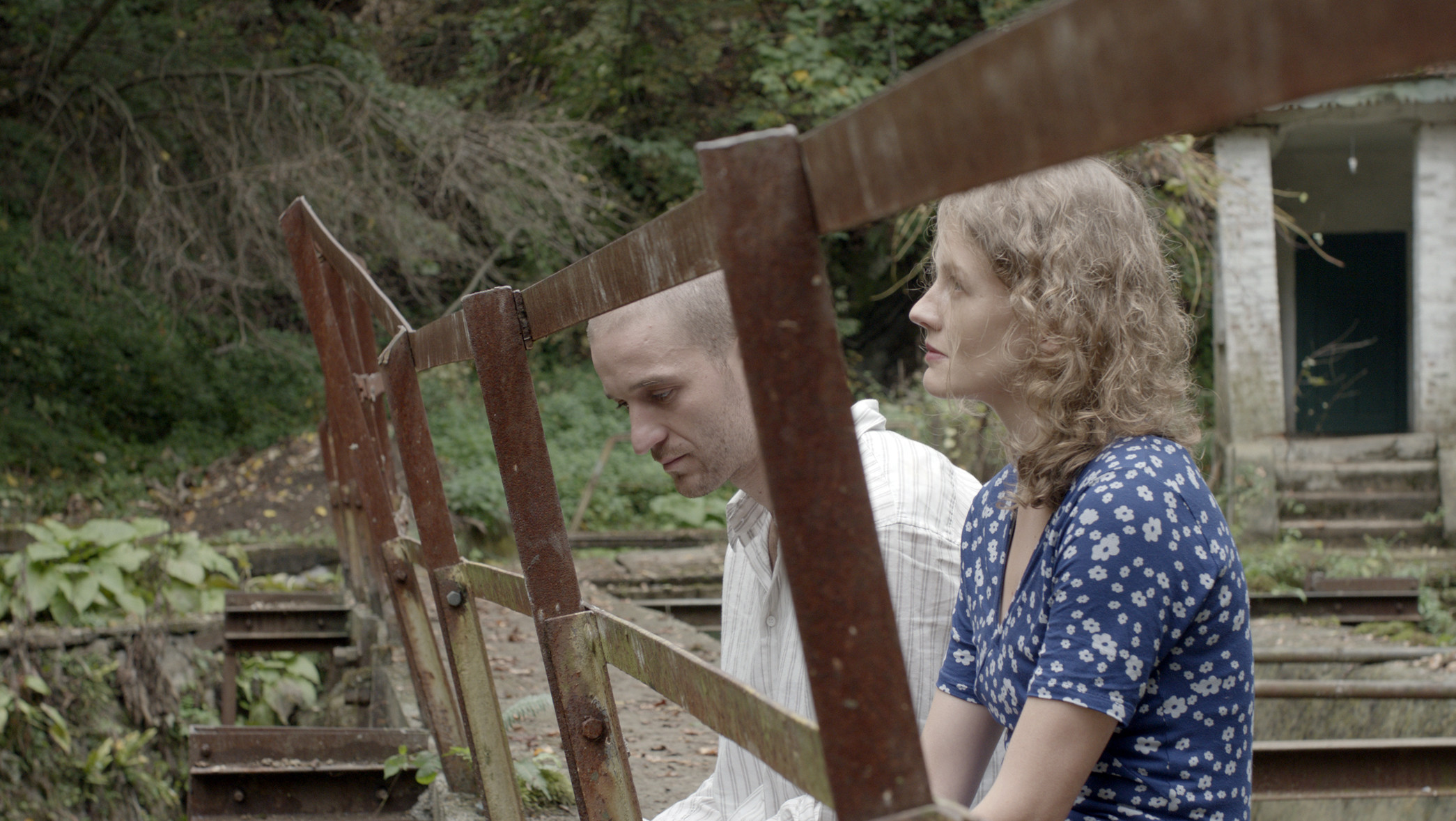 If in Love 1. Dog / Dragoste 1. Câine, which premiered last year, the story explores the visceral love of a forester for a woman that he finds in the woods and he saves, in Love 2. America, the love relationship of the two characters is captive to a reality on the edge of reality. The love between Beatrice and Anton seems to be mostly lived inside the minds of the two lovers and fed by memories, hopes and projections. But the certainties of their relationship also make room, because the reality pushes the two of them to condense the experiences of a cerebral love in the story of the last 24 hours of their relationship.
Without any narrative connection to Love 1. Dog, Love 2. America continues the “Love Trilogy” and the third film is still in the concept stage. They are three films about three ways of loving. Each film explores affective territories in which love is associated to different organs where it starts. In the first one, love is associated to the guts and the primary, volcanic, possessive way of loving. In the second one the brain is the resonance box dominated by a cerebral love and in the third one, the lungs transfer to the love the strong desire and the need of freedom.
Both of the films go through the two ways of loving in strong connection to the natural scenery chosen by the director, with the timeless character 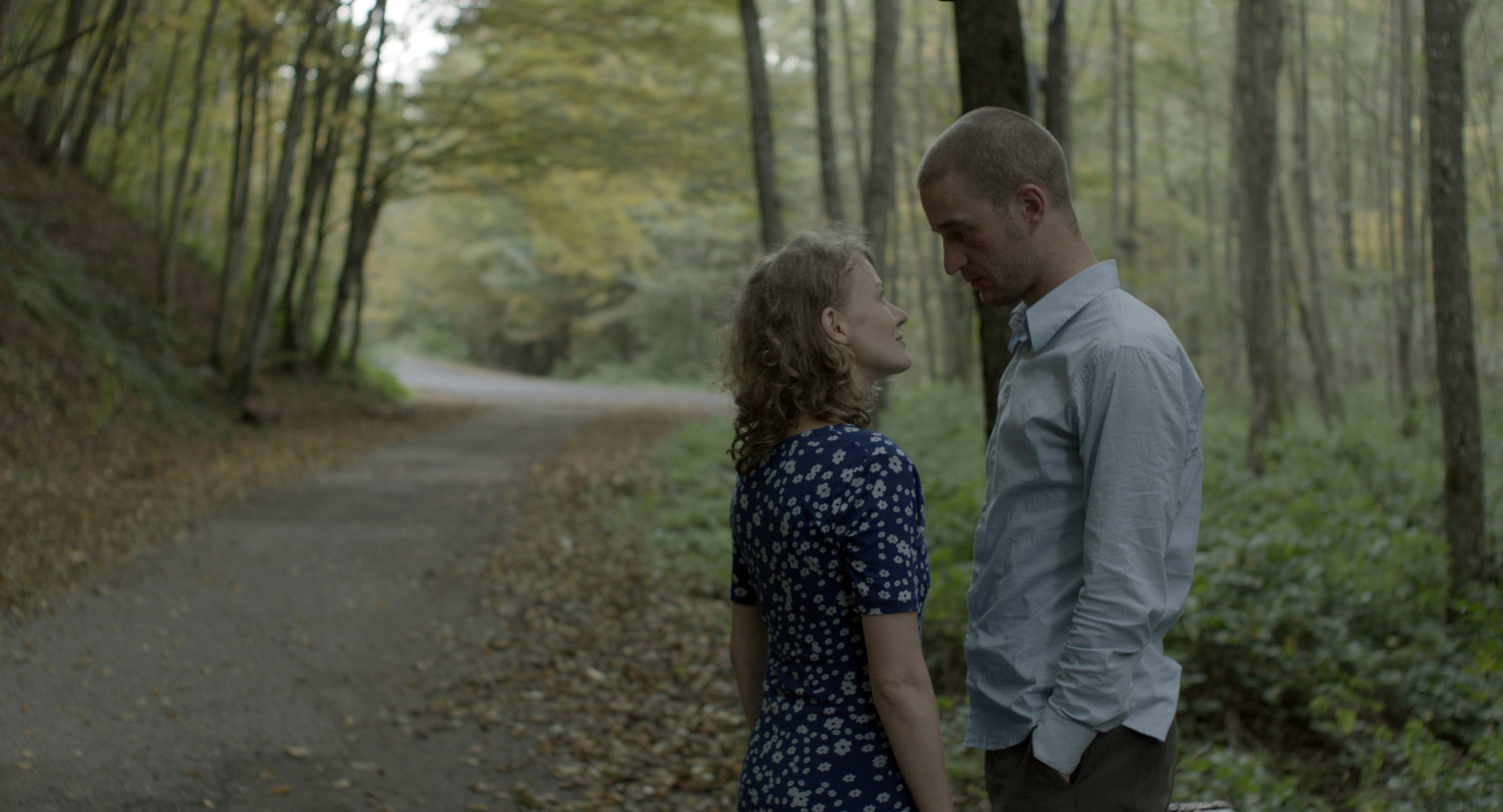 where stories unfold, but also to the age segments of the characters.
“At first I pretended that in the films I make I don`t speak about myself. I was somehow embarrased, ashamed and it was hard for me to admit that I am actually being narcissistic. Actually, in all of them, in  If I Want to Whistle, I Whistle / Eu când vreau să fluier, fluier, in BOX, in Love 1. Dog and in Love 2. America, it is about me and I am narcissistic. It`s not about my fights or my love stories in these films, but about some essences and pulsations that I recognize in me and that I find almost universal. The way in which I make a film doesn`t have a therapeutical function, but it is the only tool that I know and that I can trust it could change the world and could find a truth. If I Want to Whistle, I Whistle is my most awarded and well-known film. Love 2. America is my most sincere, the roughest and best film.” Florin Şerban said.
“Since it was my first feature film experience, preparing and shooting the film were great challenges for me, on many levels, but they helped me go beyond my comfort zone. My biggest challenge was at the beginning: finding Beatrice`s essence. I admired this character for her naughty love of freedom, though the result – in most cases – was suffering. The shootings took place in the middle of nature, somheo isolated by the noise and the alert rhythm of the cities and this context gave me a specific state, created a proper atmosphere to inspire me along the way”, Emoke Pal said.