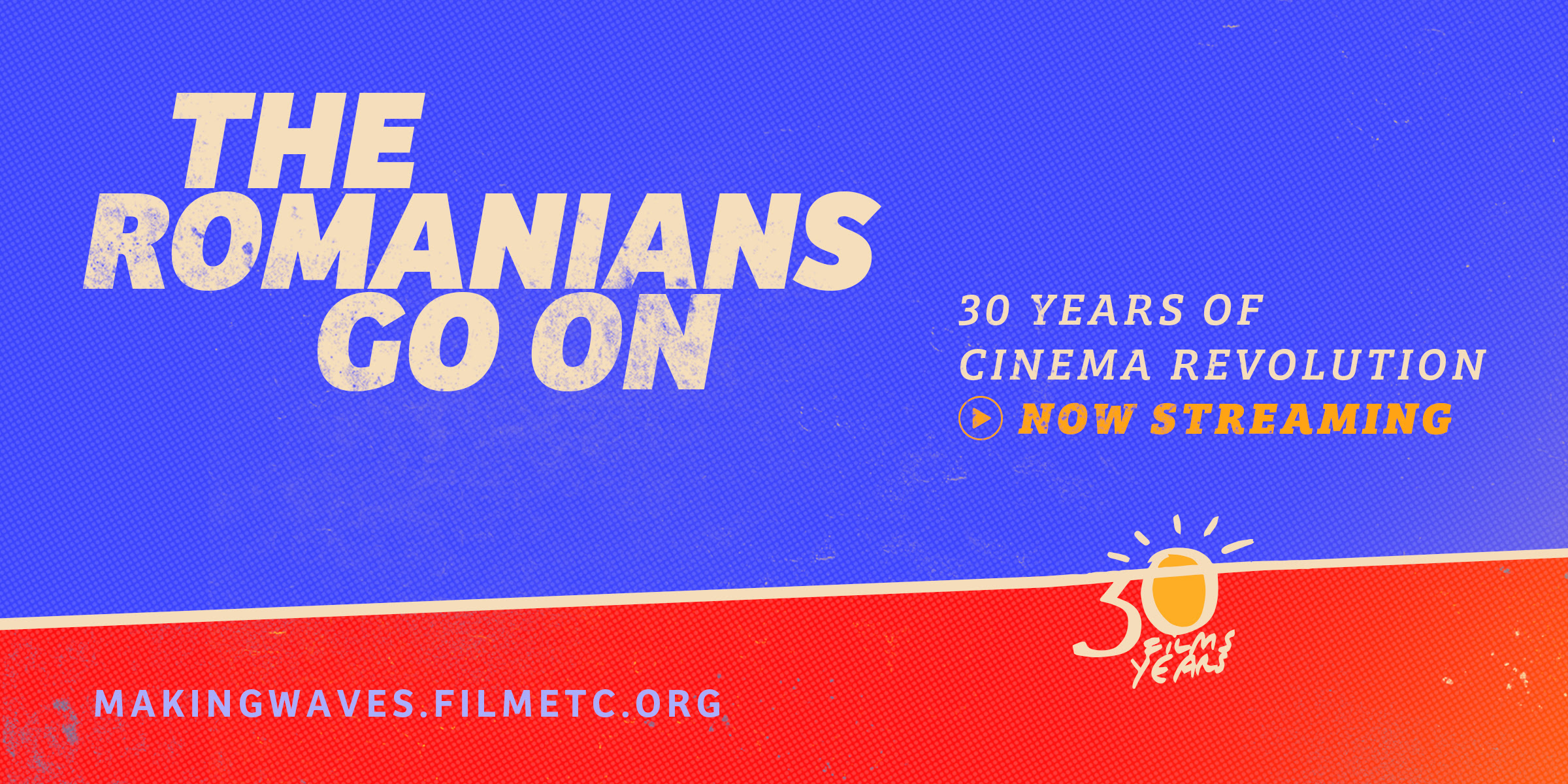 ”The Romanians”, which celebrates three decades of post-socialist Romanian cinema in 30 films, was screened at Film Forum, New York, from November 15 to 26, 2019, as part of the Making Waves Film Festival. Afterwards, the retrospectives
scheduled in other American cities were postponed because of the COVID-19 pandemic.
The festival organizers moved some of the selection online, making the films available, some of them in premiere, for the American audience and not only.
Details: Making Waves
(27.06.2020)