The new documentary film directed by Pavel Cuzuioc, Secondo me, wrapped up recently, was already selected in the official section Semaine de la Critique of the 69th Edition of the Locarno International Film Festival (3-13 august 2016). 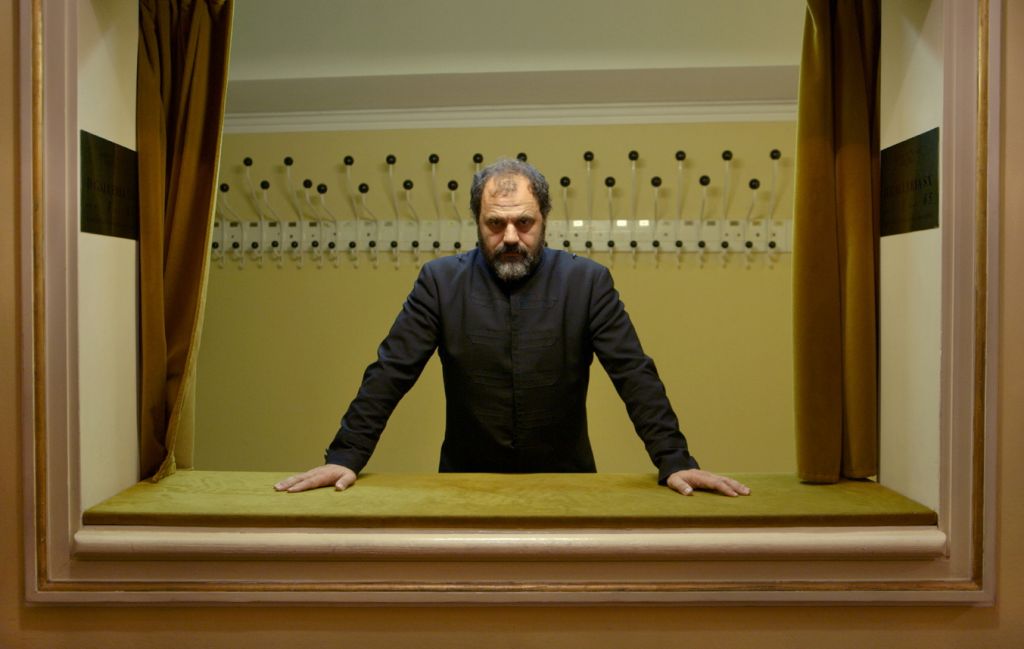 Secondo me follows the daily lives of 3 cloak room attendants who work for 3 European Operas: Opera of Vienna, Scala of Milano and Opera of Odessa. The documentary puts the opera and everything happening on the famous scenes on the back burner, focusing on the people of the staff, apparently insignificant, but whose life stories are full of essential meaning. 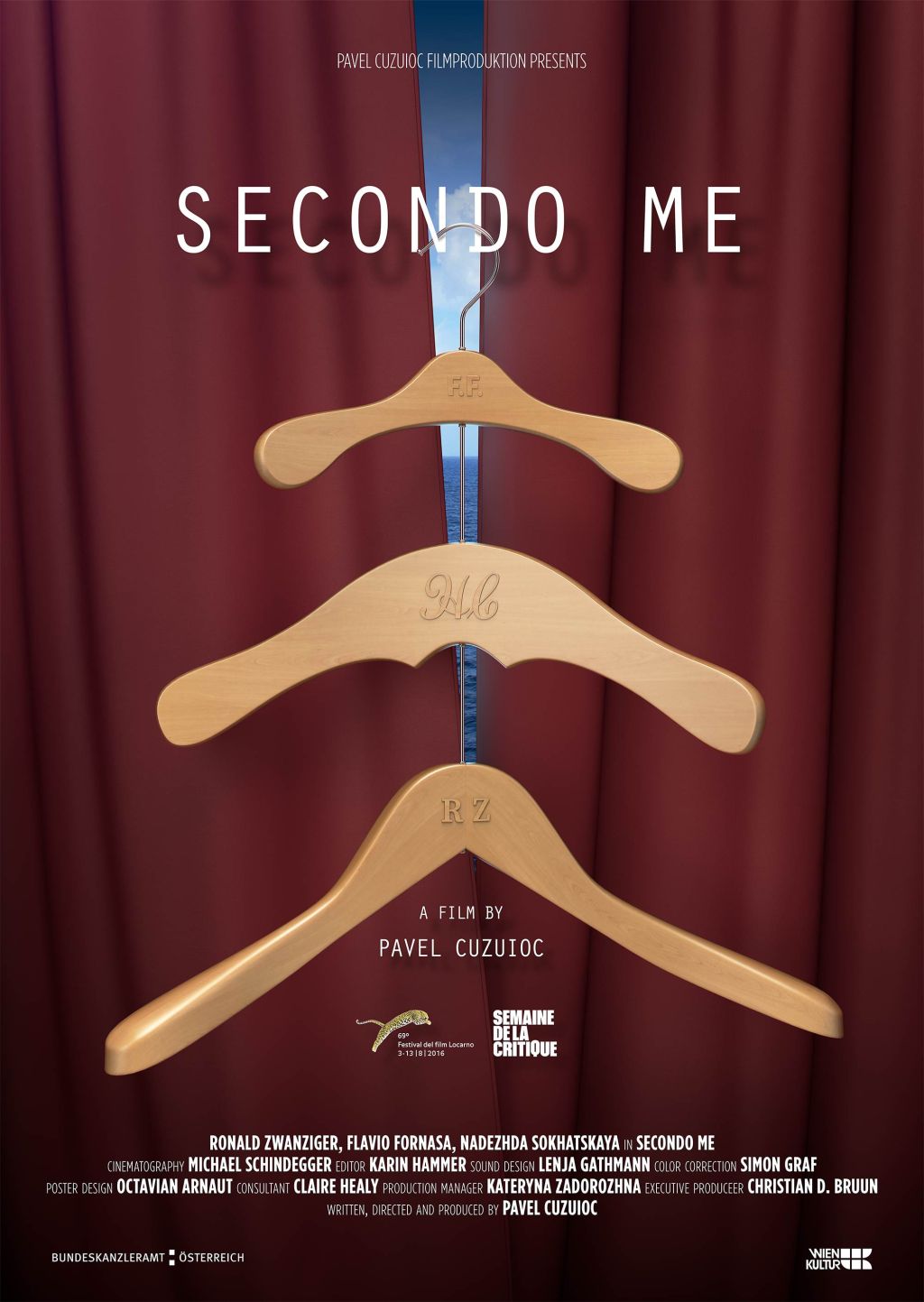 The film is to be screened on 10 August, at 11:00 AM, at Teatro Kursaal Cinema, and on 11 August, at 6:30 PM in L’altra Sala.
Semaine de la Critique section is an independent one, set up in 1990 and organised by the Swiss Film Journalists in cooperation with the Chairman and the organisers of the Locarno International Film Festival. Annually, 7 titles are selected and then premiered internationally at Locarno. Apart from the documentary by Pavel Cuzuioc, another 6 documentaries are selected in this section, from the Netherlands/Tunisia, Poland, Switzerland, Mexico, Kazakhstan.
Details at: www.secondome-film.com // facebook

SECONDO ME - Teaser from Pavel Cuzuioc on Vimeo.