The documentary “The Nostalgia for Dictatorship”, premiere on January 26

The documentary produced by Paradox Film, directed by Marius Th Barna, based on  Bogdan Ficeac`s screenplay, will premiere on January 26, 2020, at Cinema Eforie, no.2, Bucharest, starting with 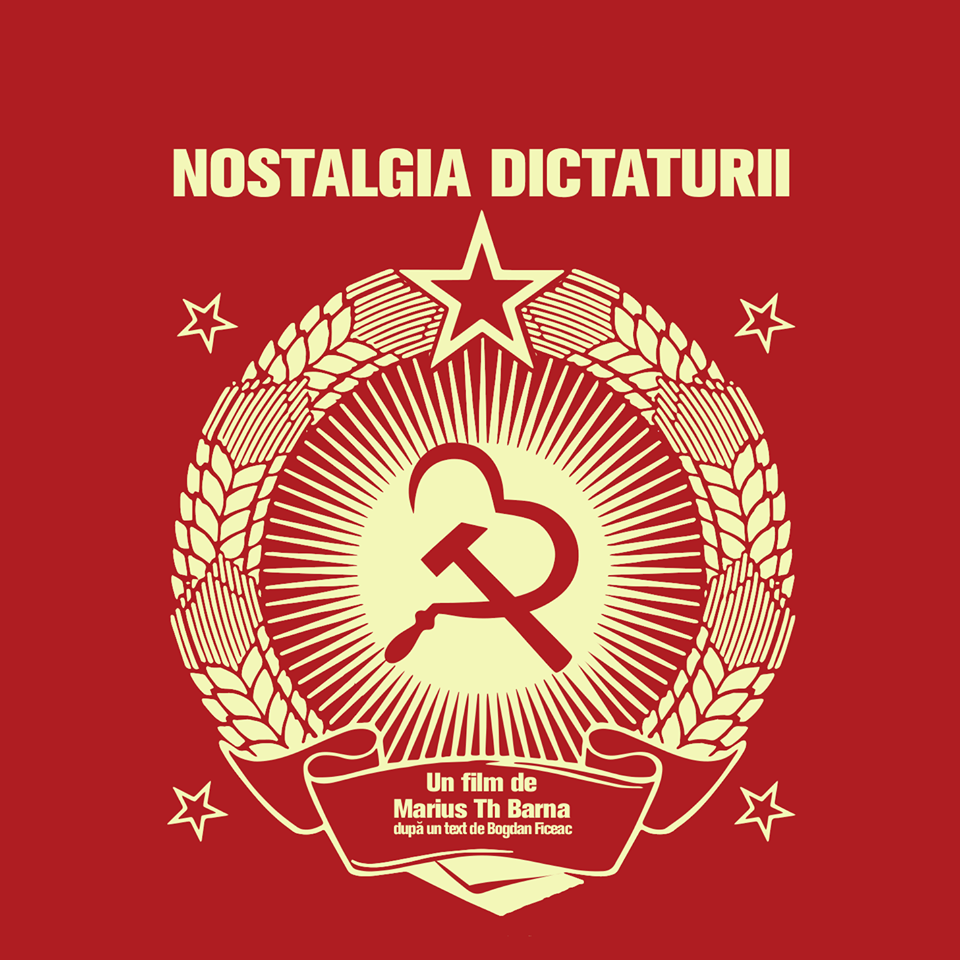 19:00, The film presents the nostalgia for the former regime, which, a few decades after the fall of the Communist system, reached unimaginable proportions in almost all the former European Communist countries.
The documentary The Nostalgia for Dictatorship / Nostalgia dictaturii doesn`t stop only to presenting this true syndrome of the “longing for dictatorship”. In parallel with the opinions and motivations of the usual citizens, who live in the former Communist space, it also brings explanations of the researchers from different fields, sociologists, psychologists, politologists, ethologists, etc, regarding the intimate motivations of such a paradoxical feeling.
Details: facebook