Documentary “Isolated in Romania”, screen on Tuesday, 11 April, at MȚR


The documentary Isolated in Romania will be screened on Tuesday, 11 April 2017, at 19, at the Romanian Farmers Museum Cinema (MȚR). 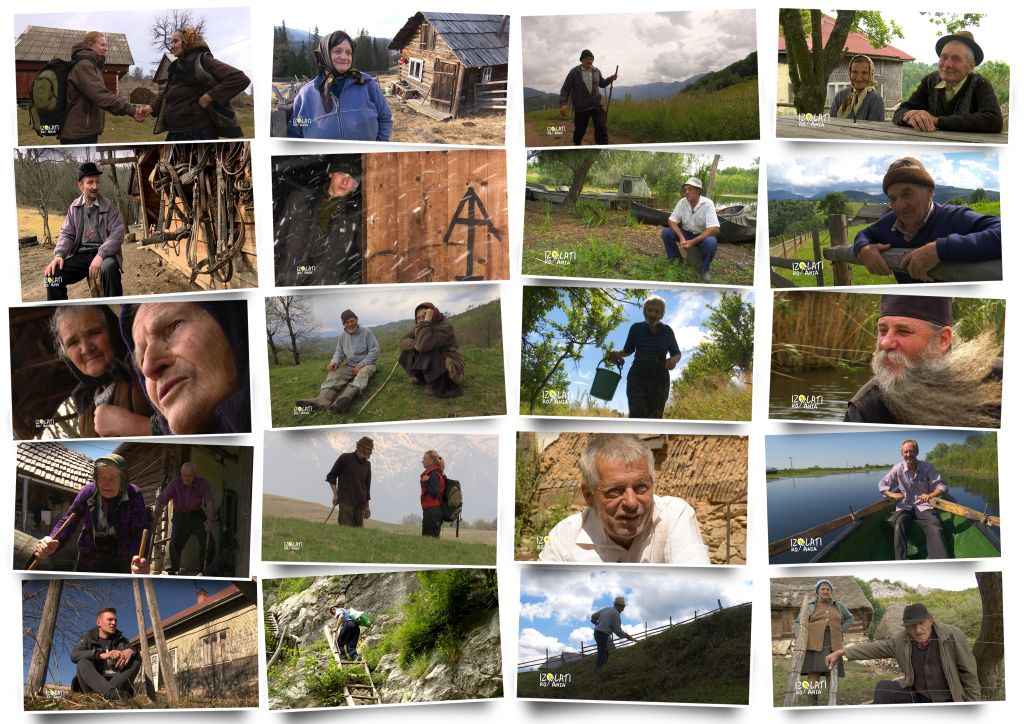 The film is made of 12 feature reports filmed in every month of 2016. A first series of the documentary was shot and broadcasted by TVR 1 in 2006. Isolated in Romania is the journey o cameraman Marius Danci and reporter Dite Dinesz on the paths of Alba, Maramureș, Suceava, Năsăud, Caraș, Mehedinți, Tulcea, Vrancea, Neamț and Harghita, where people live alone in the middle of forests following the same traditions as 100 years ago.
“For, as reporter, Isolated in Romania meant an emotional state that was exacerbated with each path I crossed and that haunted me until I returned home. Sometimes I felt helpless, sometimes happy and sometimes concerned for these people. Their forests did me good, and I understood from their every gesture and word what is the role of humans on Earth,” Dite Dinesz said.
The film is a project supported by the Romanian National Farmers Museum Cinema, in partnership with TVR.