The documentary Comedia Remix (2014) will be screened on Friday, March 24, at the Romanian Cultural Institute in New York and on Saturday, March 25, at the Performing Arts Center in Seattle. 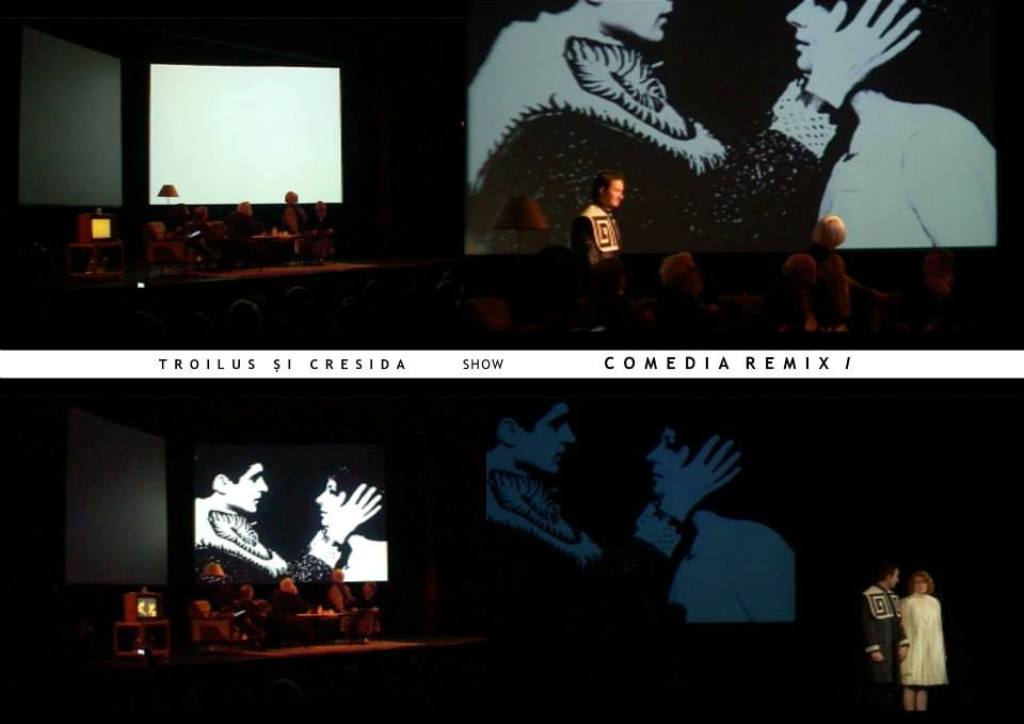 Comedia Remix is created by Cristina Modranu and Maria Drăghici in partnership with TVR (the National Romanian Television channel). It centers around the amazing three theater shows which have left a mark on the first decade of the Comedy Theater in Bucharest since it was established: “The Shadow” (1963), “Rhinoceros” (1964) and “Troilus and Criseyde”, together with other great shows put on stage here in the following decades. Using unique archival materials and interviews with those involved in the making of these shows, iconic Romanian actors and directors - such as Radu Beligan, David Esrig, Lucian Giurchescu, Sanda Toma, Stela Popescu, Sanda Manu, Marin Moraru, George Mihăiță  -, the film aims to reconstruct the history of “The Comedy Theater” in Bucharest against the complex socio-political backdrop of the 60s-80s.
The screening will be followed by a panel with George Mihăiță, actor and manager of the Comedy Theater, and Cristina Modreanu, theater critic and curator.
Find out more: Facebook