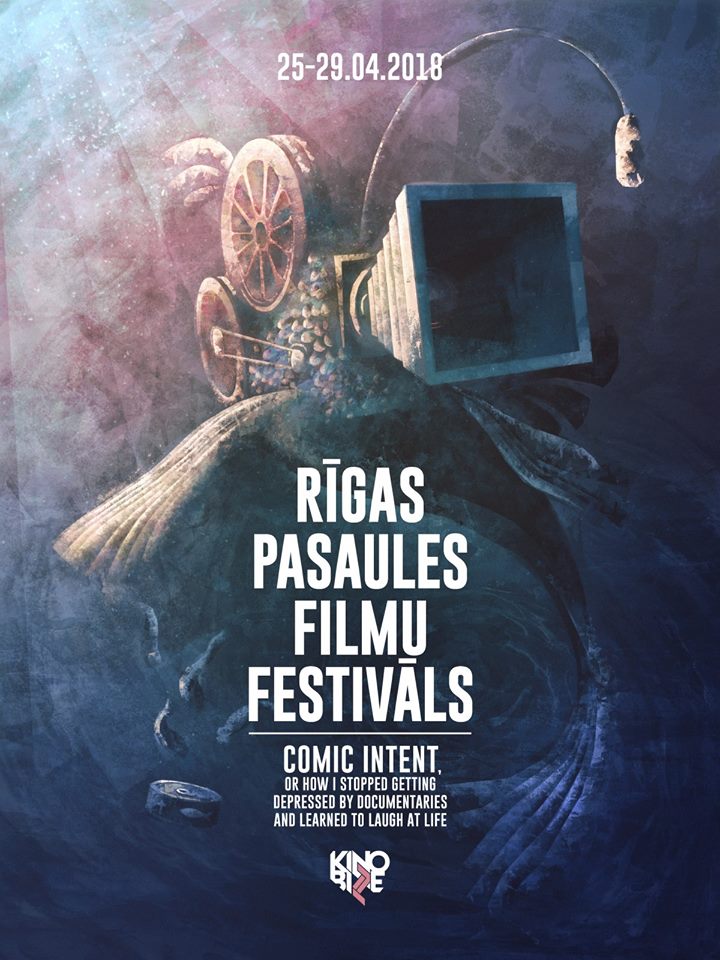 A Short History of Astra Film Festival/ O scurtă istorie a Astra Film Festival, directed by Carmen Lidia-Vidu, which renders the evolution of the most long-lasting non-fiction film festival in Romania that reached its 25th editions, will delight the viewers of the Kino Bize cinema in Riga. The screening will be followed by a discussion with Dumitru Budrala, the founder and director of Astra Film and Csilla Kato, program director of AFF.
Dumitru Budrala will also attend a Q&A, talking to the audience of the Riga festival about the details behind the camera and the story of his documentary The Curse of the Hedgehog / Blestemul ariciului, which explores for five years t
he cruel reality and the surviving fight for survival of a Roma family.
The Latvia
n Festival viewers will be able to watch offline episodes of two videochat models and what impact has such a job on the emotional and social level in the film Phoenixxx, directed by Mihai Dragolea; last autumn this film was awarded for Best Research for a documentary at the Astra Film Festival. Another production in the 2017 AFF, Petrila Planet / Planeta Petrila, directed by Andrei Dăscălescu, can also be seen on the big screen of the Kino Bize cinema. The film follows the fight of an activist-artist to stop the demolishing of the Petrila coalmine and his mission of preserving it and turning it into a cultural space.
“We are happy about the presence of the Romanian films in international festivals and we are happy to take to Riga the 25 years-story of our festival. AFF has been for 25 years an important cultural institution in the context of the Romanian and international documentary film industry, which proved to be a launching platform for the documentary film production, a devoted supporter of the Romanian film and a reference point on the East-European film map” Dumitru Budrala said.