The lineup of LET’S CEE Film Festival, which took place from March 21 to March 27, 2017 in Vienna, featured 17 Romanian productions and co-productions. 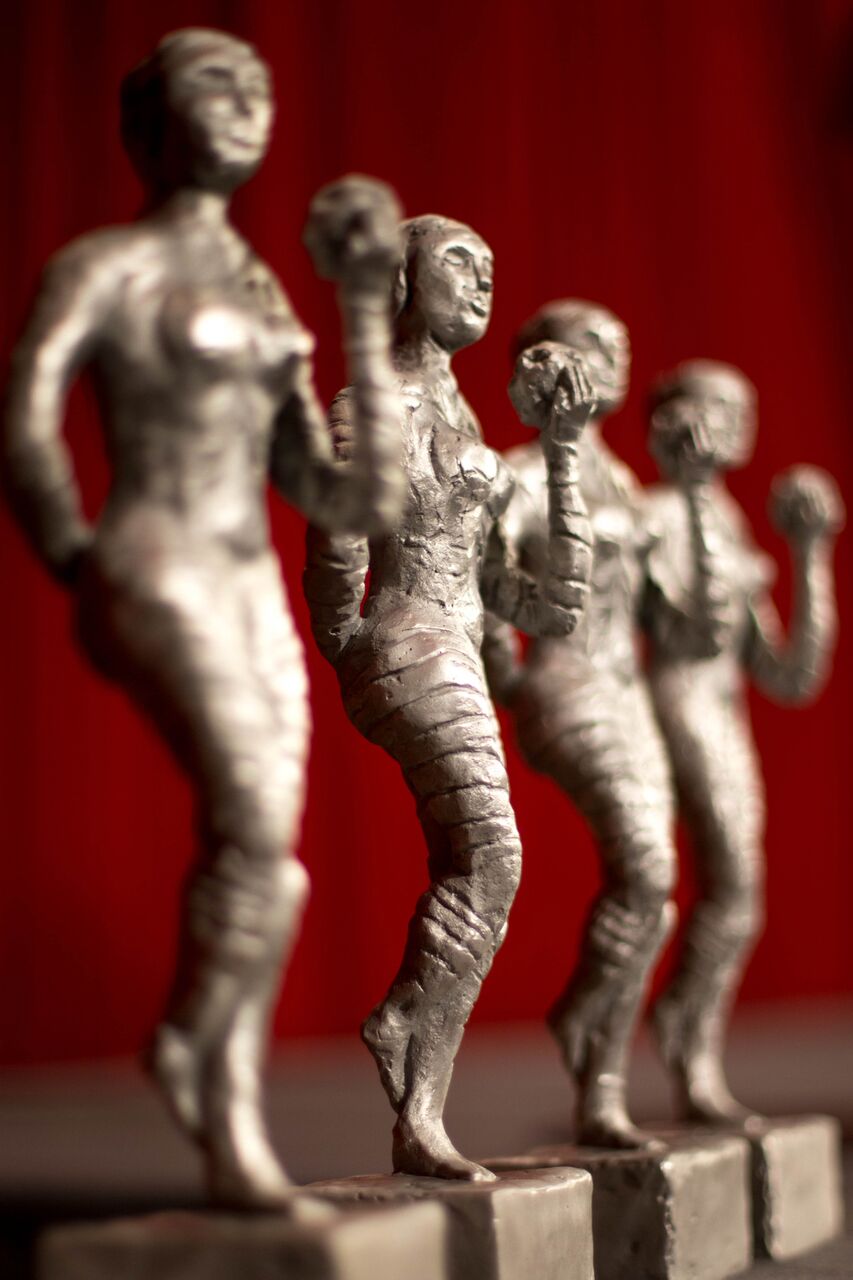 Doar o răsuflare / A Mere Breath (directed by Monica Lăzurean-Gorgan) won the Best Film Award of the Documentary Competition.
The members of the Documentary Competition jury were Houchang Allahyiari, Tiziana Aricò and Goran Rebić. The jury’s motivation: ‘A film that kept us breathless. We follow the fate of a family in a small Transylvanian town throughout a period of seven years. A dense and sensitive series of events build up to moments of great intimacy and intensity, rethinking universal and human questions – of life, love and death’.
Câini / Dogs (directed by Bogdan Mirică) won an Honorable Mention in the Promising Debuts category. ‘Having a dog or an axe comes in handy when daring to go outside in this Romanian backland near the Ukrainian border. This gripping Western tells the story of an inheritance nobody would want to have. A huge piece of no man’s land becomes the lawless space of an atmospheric playing field: the endlessly distant space turns into a tight narrowness without room to move. Bogdan Mirică’s thrilling critique of society produces a striking effect with little effort’, stated the members of the jury, Nicole Albiez, Sabine Hiebler and Magdalena Zelasko.
Find out more: Letsceefilmfestival.com