“By the Rails” in theatres since April 22nd


Dincolo de calea ferată (By the Rails), the latest feature directed by Cătălin Mitulescu, will be launched in Romanian theatres on April 22nd. 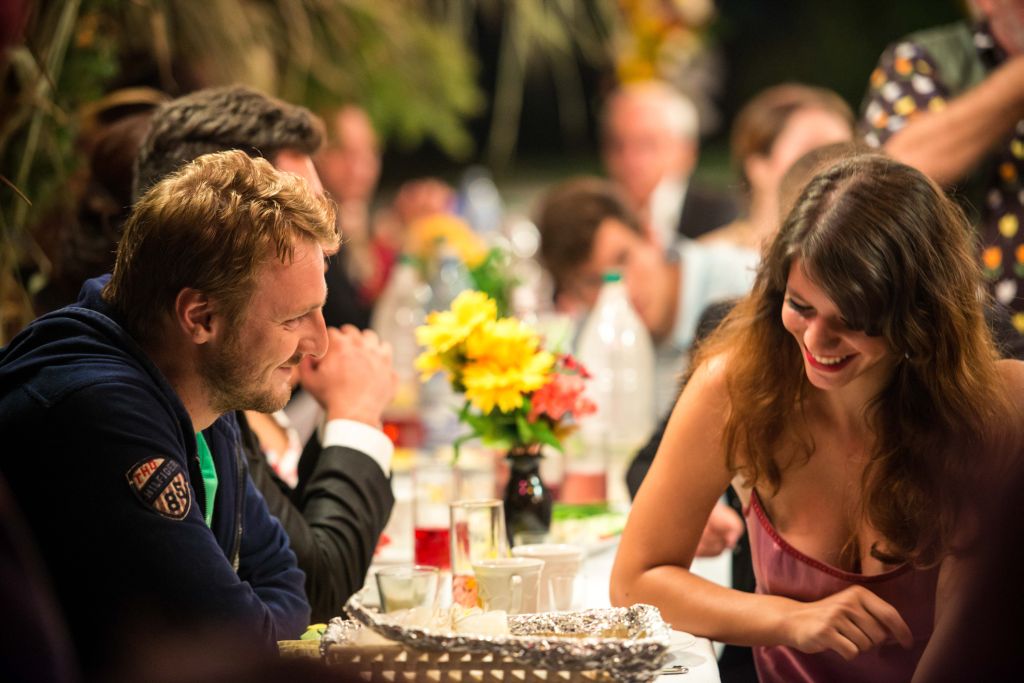 Radu (Alexandru Potocean) returns from Italy after being gone one year only to find his wife (Ada Condeescu) totally changed. The couple spends a night trying to find each other again. Distance created mistrust and confusion between them, but Radu hopes for a new beginning. Music is resounding beyond the railway and all friends are partying at a neighbourhood wedding. By the Rails is a relational story about the power of a woman to reweave the 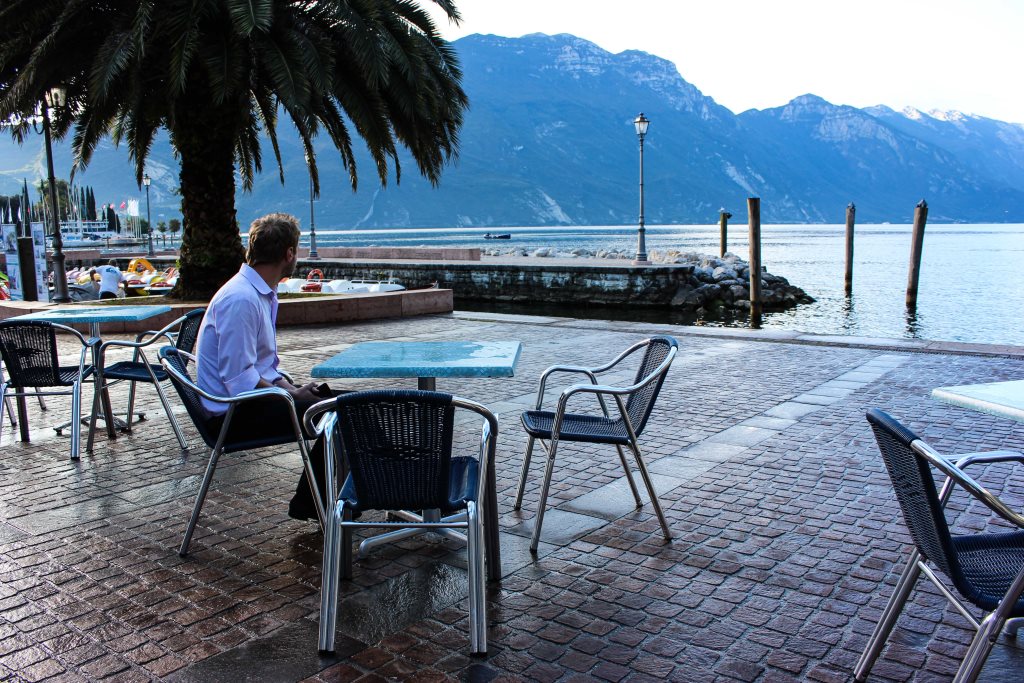 disintegrated family fabric, about power games between sexes, and about a symbolic moment in Romanian transition period: the massive immigration towards West, towards a world apparently better, leaving behind the old world, to be forgotten.
The film is a co-production Romania-Italy-Sweden, being produced by Strada Film, Film I Väst, The Chimney, Digital Cube, with the support of the National Filmmaking Centre, of the Romanian Television Corporation, Media Programme-Call for Proposals 25/2010, of the Fildas Art Foundation, and of Trentino Film Commission.