Seven years of studies. She studied film directing at two universities, one in Bucharest (UNATC) and the other one in Paris (LA FÉMIS). Two different experiences and a living proof of determination, passion and endurance for when you want to take up a tough profession for which the talent is determinant, but not enough. And it is more complicated when you are between two countries, two cultures, two mentalities that you are supposed to conciliate in the topics that you choose for your films. A dislocation and a rooting that most likely will never happen the whole way.
And this is what her film Second Shore (Două maluri) speaks about; the film was included in the foreign short film competition of this year`s edition of the Anonimul festival.
Cinematoography: Dalila Dulgheru
(27.08.2016) 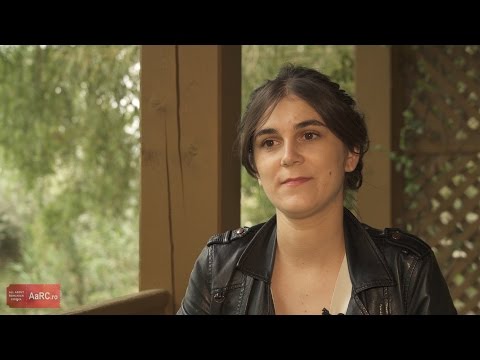