“Far from here” released to the big screen on 31 March


The Romanian-American co-production Departe de tine / Far from here (directed by James Pillion) is to be released in Romanian movie theatres on 31 March. 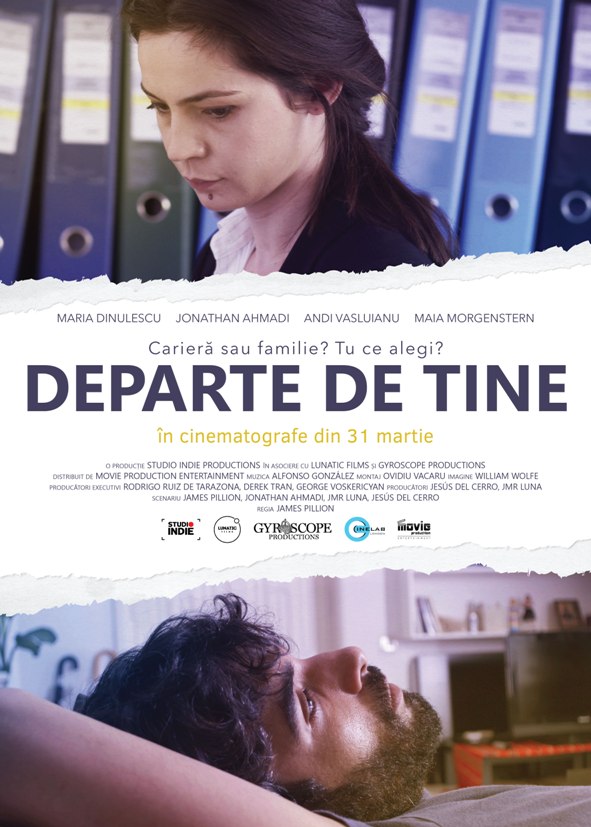 The film tells the story of Grant (Jonathan Ahmadi) and of Sofia (Maria Dinulescu), a newly married couple who want to start a family. The changes in Sofia's career make themmove from America to Bucharest, and a year later their relation reaches an impasse, haunted by promises made and not kept. Sofia is now a self-confident ambitious person, and Grant struggles, unsuccessfully, to write his novels. Grant's family is struck by a tragedy, and he has to go back to America. Caught between her career and the love story she is living, Sofia has a choice: she either goes with her husband in order to start a family with him, or she stays with her boss (Andi Vasluianu) to further advance her career that is in full swing.
The film's cast also stars: Maia Morgenstern, Gelu Nițu and Vasile Flutur, Romanian actor established in New York.
James Pillion is director, producer and the founder of Gyroscope Productions, a film production company headquartered in Los Angeles. Born and raised in Australia, James has a Master's Degree in Film from the prestigious New York Film Academy. He has produced and directed many shorts and music video clips for well-established or aspiring artists. Far from here is his debut in full-length feature film.
The film is a co-production between Indie production (Romania) and Lunatic Films (Los Angeles, California). In România, it will be released on 31 March by Movie Production Entertainment.
Details at: Facebook 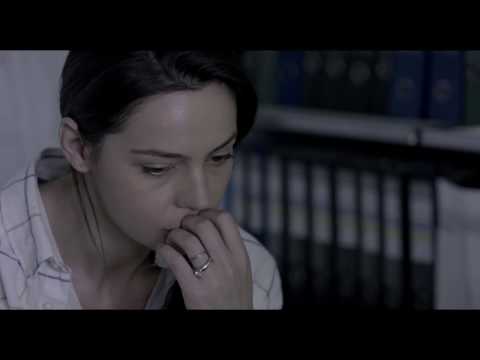