„Why Me?” screened at ICR Budapest


On 11 July, 2016, at 19.00, the Romanian Cultural Institute of Budapest carries on its programme “Romanian Films of Today" with the screening of the feature De ce eu?/Why Me? (directed by Tudor Giurgiu), held at the Institute's headquarters. 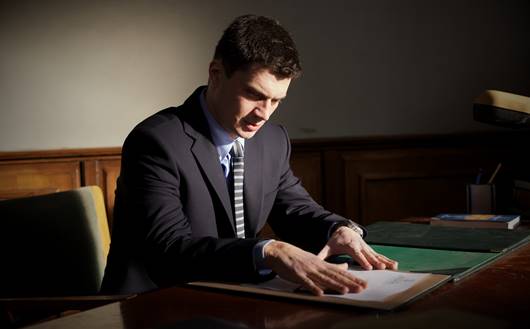 The film will be presented to the viewers with Hungarian subtitles.
Why Me? was premiered in Hungary by the Romanian Cultural Institute (ICR) in Budapest at the “Romanian Film Week in Budapest”, on 15 October, 2015.
(06.07.2016)