The Dance of the Chimeras: “Muzeon - Ștefan Râmniceanu” –film review


The easiest way is to walk around an exhibition and describe what you see. Depending on your abilities, culture and eventually on your being sensitive in front of a world of colors, shapes, etc. Many authors of some films dedicated to the fine arts didn`t go, couldn`t go beyond that. Laurențiu Damian has never been among them. A leader of the generation of the `80s, the one that enriched the definition of the documentary, the kind that had been done at the Sahia studio, he took on this disorienting, 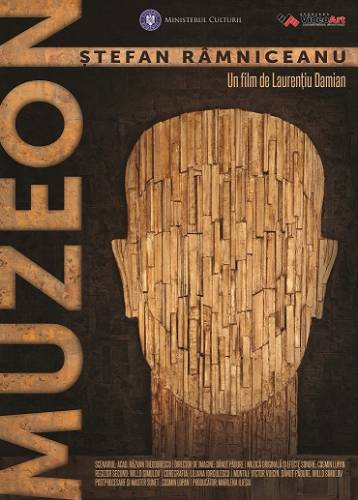 slippery species, hard to put in a formula, of the film called “about art”, only when the topic had found its place in the universe of his mind, finding there vibration, resonance, meanings.
In other words, only when it inspires him, when it sets him in a state of mind that he wants to share with the viewers. Both to the ones that are familiar with it and to the ones that are for now ignorant of it. If we accept this point of view, I believe that about the ȘtefanRâmniceanu`s creation which is tantalizing in its richness and impressive in terms of the space that it needs to conquer, you cannot talk, at least when you are not a specialist, but placing yourself under the aura of the fascination. I`m saying this twisting Rohmer`s words, “such vanity” is this talking! Laurențiu Damian knows this very well and that is why for him it is not the words of the guides through this museum-house that are essential, but the feeling of being enclosed in a magic space.
The filmmaker assembles the Chimeras, important compositional motives of a part of Râmniceanu`s creation, in order to keep the spell, by means of the motion of their bodies (Liliana Iorgulescu and her dancers) on the music signed by CosminLupan. These embodiments of the phantasmasseem to have descended among us, as in a short escape, actually longing for the world where they were born in, a world of the avid painting, with touches full of corporality erupting from the frame, just like trying to compete with the sculpture, though in the artist`s work, they live together peacefully. ȘtefanRâmniceanu `s house-museum (we 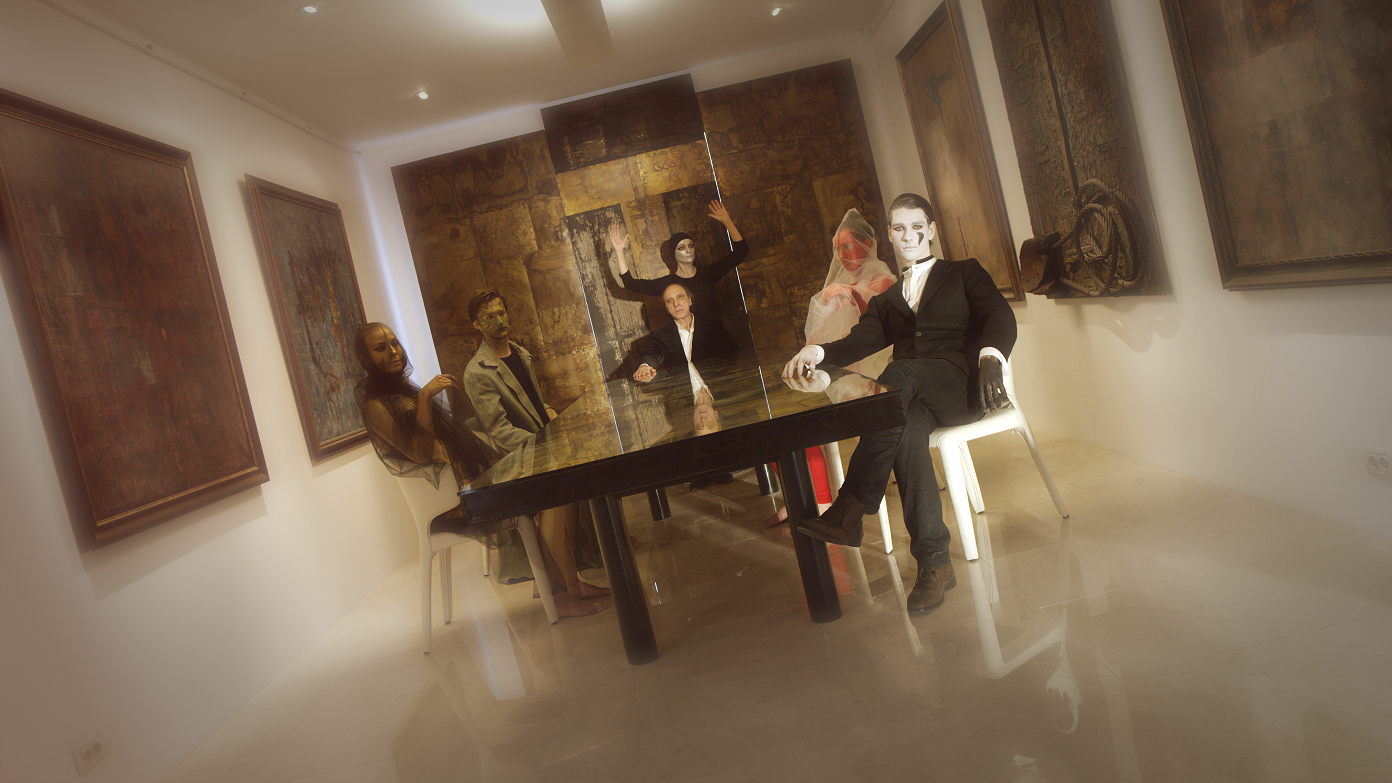 can call it like this), the space in which he built his own self (“I live in a sculpture” he says at some point) was for many of us a legend, more untouchable than Monet`s Giverny garden, than his famous pond with lilies.Today, thanks to Laurențiu Damian`s film (based on a project of the academician RăzvanTheodorescu), with the help of the shots captured by IonuțPădure`s camera, the artist generously opens the heavy gate, a hyperbola of a binding and allows us to see him sitting at the table with the chimeras, including the chimera of his own youth, then he lets us in their care, to glide along the vast chambers that call for the light. Beyond all that, beyond the impulse of getting close to an universe that offers to us in order to understand its mystery, I believe that Muzeon communicates us an essential thought: the massiveness of ȘtefanRâmniceanu`s art needs air, needs height, needs the complicity of the nature in order to feel its pulsation.