The DaKino International Short Film Festival brought us a surprise-edition, with 26 films in competition and previews of very new feature films. The Opening Gala was presented by Emanuel Pârvu, who made a joke about “the envelope mistake”, as a reference to the Oscar Gala Awards. The envelope had a message from Dan Chișu, the DaKino president. Miruna Berescu, the director of the festival and Adrian Titieni, the president of the jury, spoke about the 2016 DaKino program and about the short films.
The film that opened the festival was Manchester by the Sea, for which Casey Affleck has recently received the Oscar for Best Actor in a Leading Role and for which Kenneth Lonergan won the Oscar for the 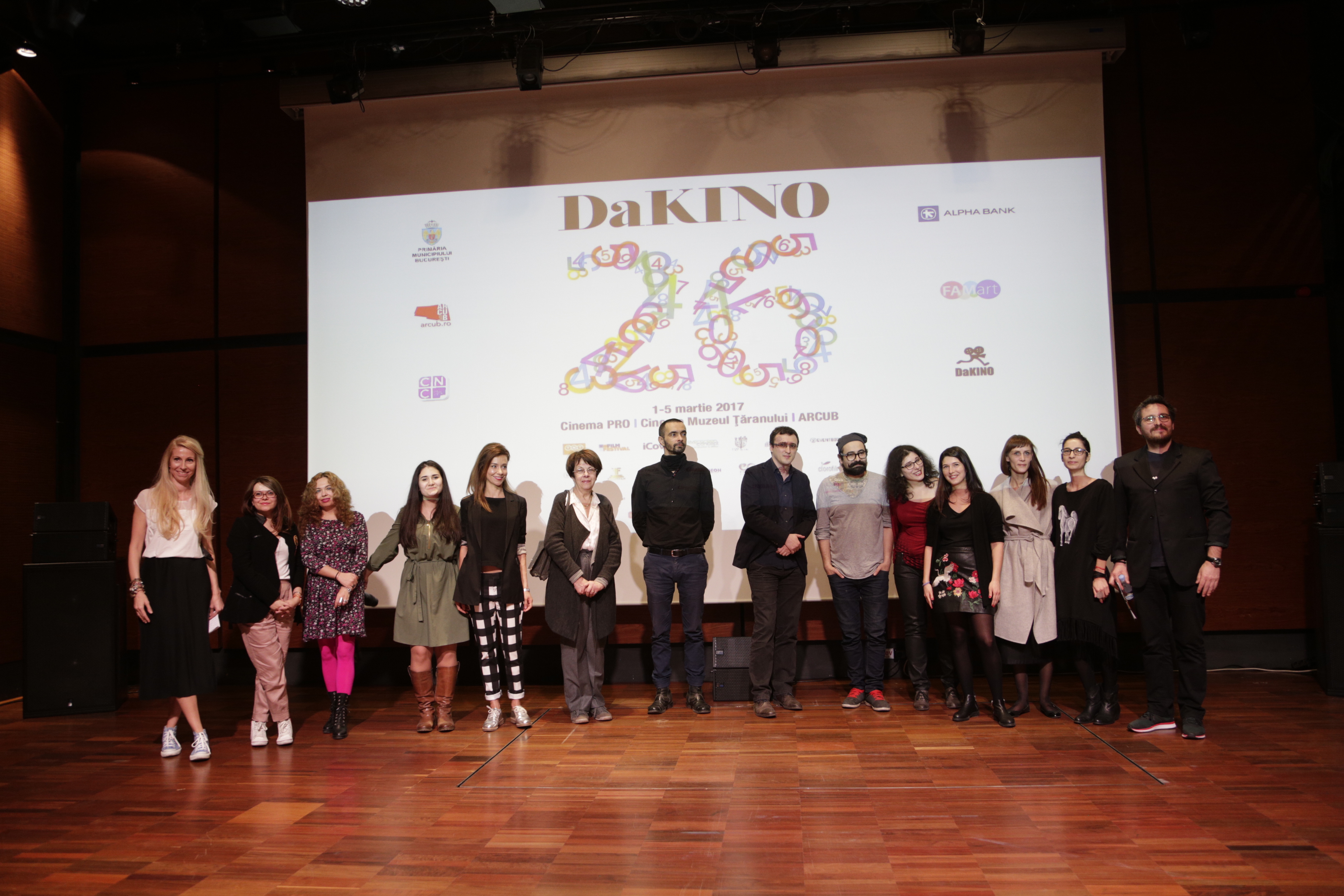 Best Original Screenplay. After this strong start, other special screenings followed: Hidden Figures or Captain Fantastic. A strong point in the schedule was the afternoon dedicated to Danny Boyle, where we could watch Trainspotting and T2 Trainspotting.
The DaKino scheduled its screenings at Cinema Pro, at the Cinema of the Romanian Peasant Museum and at ArCub, the new partner of the festival. Out of the 200 short films that were submitted, only 26 reached the competition (the selection was made by the film critics Ionuț Mareș and Cristi Mărculescu and by the journalist George Mihalcea.) The awards were given by a jury made of Adrian Titieni, AndreeaVasile, Cristina Corciovescu, Boglarka Nagy, Andrei Gruzsniczki. The 2017 DaKino Trophy was received by the short film Out of Frame, directed by Sophie Linnenbaum. No Romanian film made the winners list, but Cătălin Drăghici received the Audience Award for the Family Trip / Plecarea. 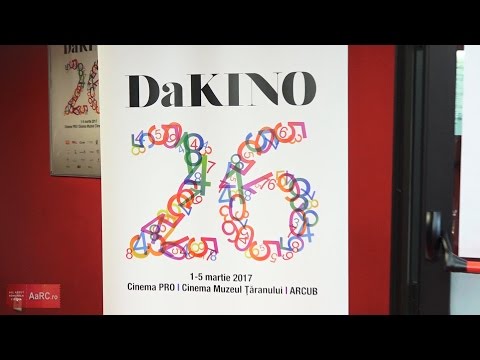