Even if I saw the film in a mall, together with another three lost souls, I prepared myself for a good humored feeling, necessary for the ‘reception’ of a long waited for comedy, after so many other promisses that made no good use of the material at their disposal. Having Mircea Diaconu, Marian Ralea, Luminita Gheorghiu, Gabriela Popescu alongside Paul Ipate and Ioana Blaj, the wellknown (from TV advertising , mostly) 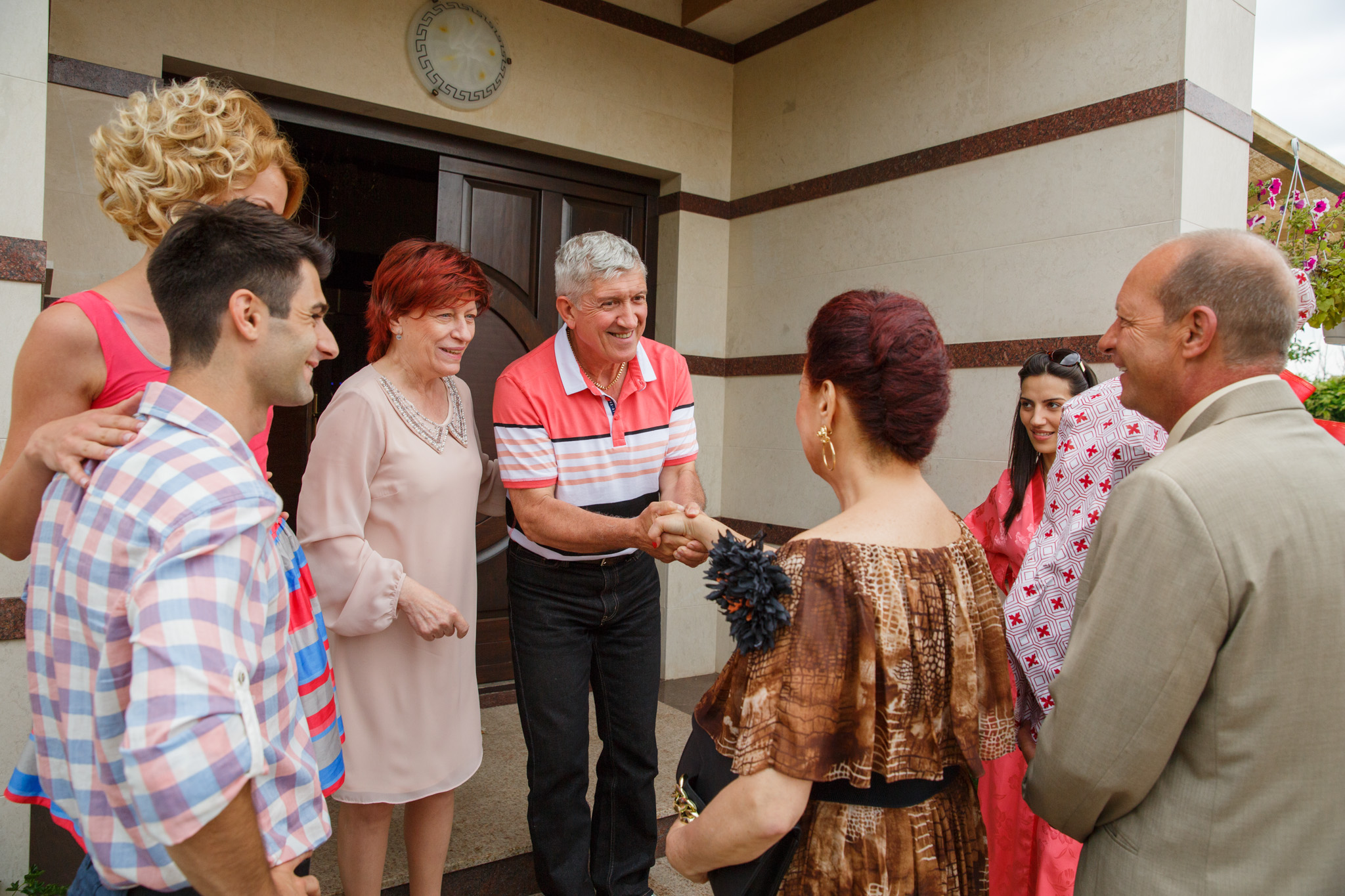 young couple on its credits, a good loaf of hope was assured even from the start. Not to forget the director, Radu Potcoava (well known for his shorts Daddy Rules and Danut Leaves Aboard a Ship) a good character builder and the two screenplay writers, Iulian Postelinicu and Alexandru Papadopol, rather new in the trade but with serious other experiences in TV. The plot per se was meant to guarantee a serene take off: the inlaws (looked upon from a different angle, by the future couple to be married), a species apart, the ones you don’t choose, the inevitable sour fruits painted in hypocritical affection. 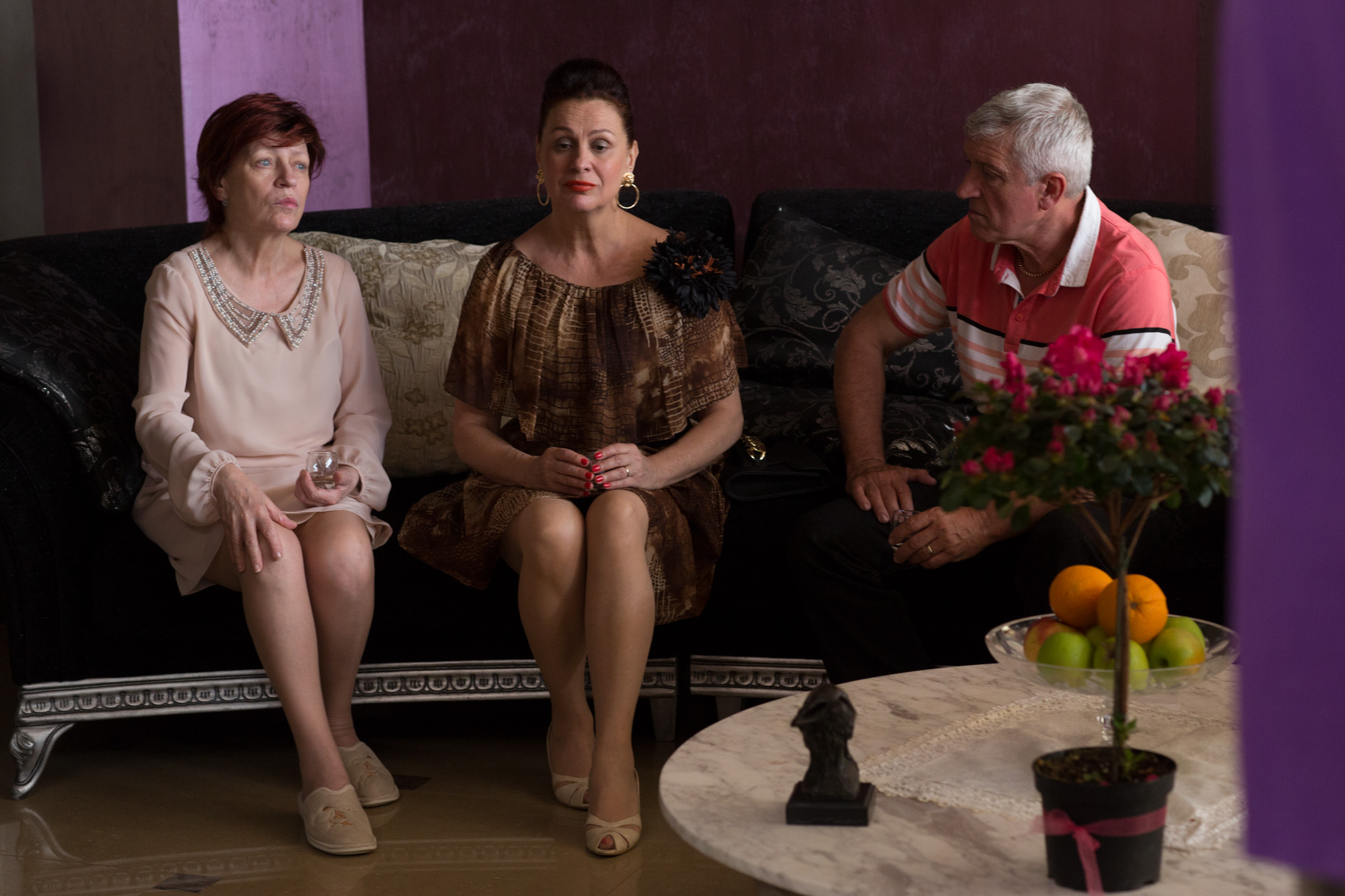 All these were meant to produce an on screen genuine humour with regards to the said relatives imposed to us…the extreme paradigm being the recent de Niro nightmarish inlaw… Our inlaws offer a good film start, with us praying that this will go on on the same terms…The couples were inspiringly defined: the young couple, their relatives, differenciated through their social status: the boy’s parents, modest, from a provincial town, a father(Marian Ralea), calm, rather languid, a mother (Gabriela Popescu) not overflowing with enthusiasm, slightly suspicious…and the girl’s parents, newly rich, in posession of a villa in a hip neighbourhood-sign of an upper class standing.A merry father (Mircea Diaconu), a slightly demure mother(Luminita Gheorghiu), in fact proud of her newly rich kitsch opulence:” Let me show you around the house a little bit, you won’t find a speck of dust” and thus begins le tour du proprietaire starting with the sleeping room :”identical to the one of the main character in the TV novella of the day,”Only Love”, practically we bought it directly from the set…”  Nice clin d’oeil of the screenplay writer Papadopol, the protagonist of the said novella.. The action’s threads loosen up, the characters position differently, females indoor,the “boys”outside, near the barbecue, the girl’s father tempting the boy’s father with numerous glasses of brandy- to the despair of his family.His wife, his son, they know what they know and the host seems to know something too. Even from the start he’s under the impression that he has already met his guest somewhere else before. And we are impatiently waiting for a clue to pop 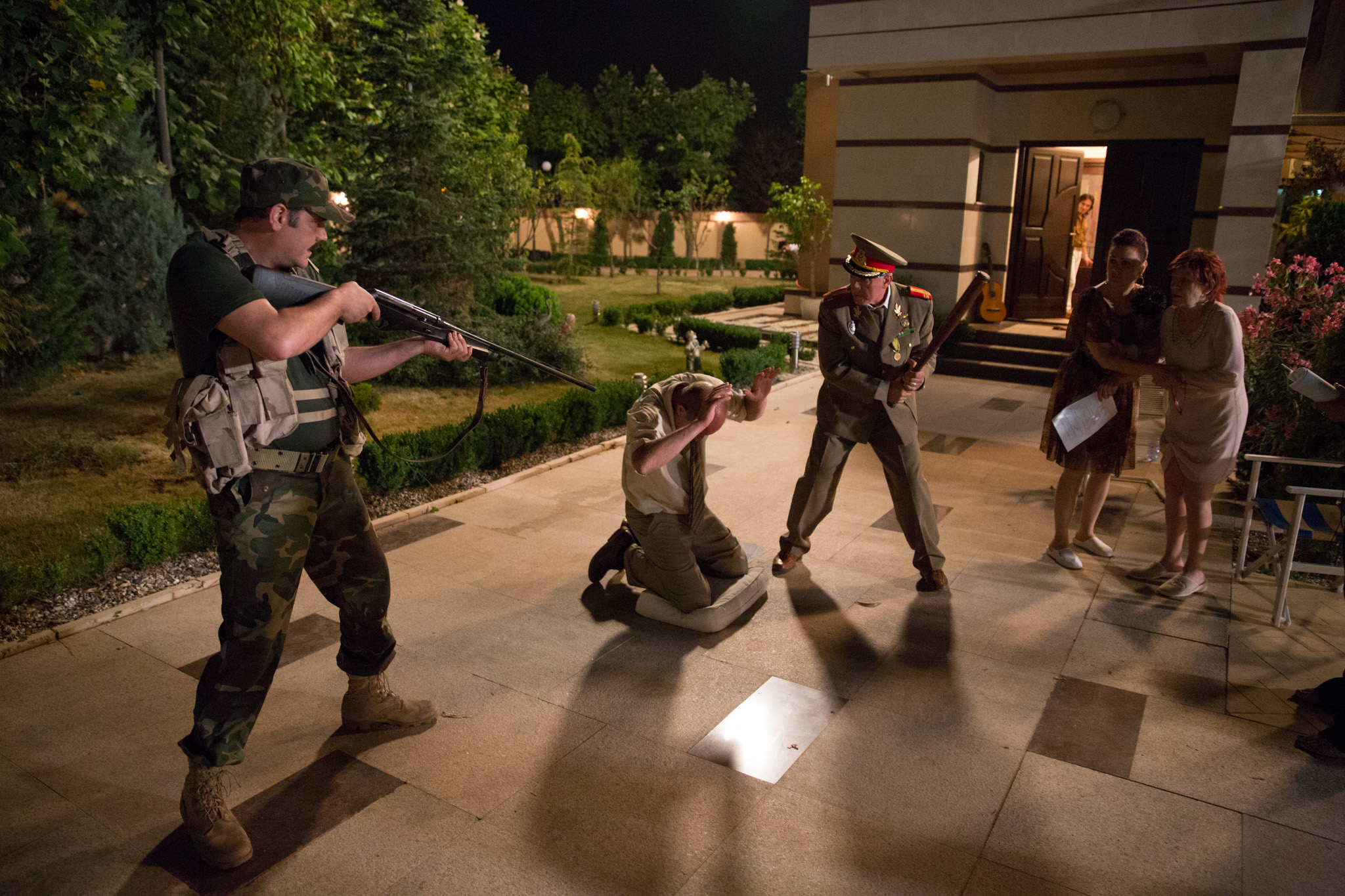 up with humour.More so since the boy’s father seems rather disturbed(then frightened) by the repeated :”nevertheless, I seem to know you well”.Unfortunately, this tipping point proves to be uninspired.Whereto…when the girl’s father is unmasked as a ’89 revolution “bad’ officer, one that beat up the so called ”terrorists” among whom, who else but the boy’s nice and calm father, his future inlaw? We are not ready yet to juggle with history without a certain amount of discomfort involved.This late reckoning turns into a “cops and robbers “ game if not even in a sample of grand guignol as somebody stated…Not many are ready to laugh at seeing Diaconu in a military outfit chasing after poor , slow Ralea in the courtyard.
I don’t think anybody could have ever restored this comedy to her initial mould again. In the end, the authors’ extreme solution (deus ex machina) brings together “good’ and”bad” to watch over the young fiancée, endangered by an accident… All’s well that ends well…
Translation: Iulia Necoara 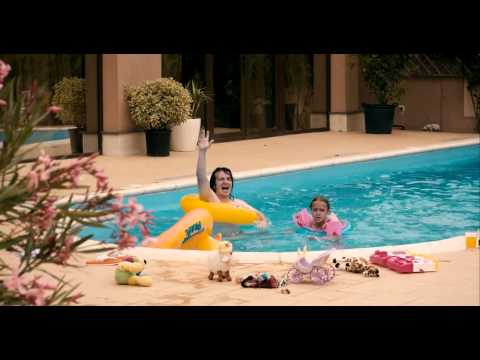 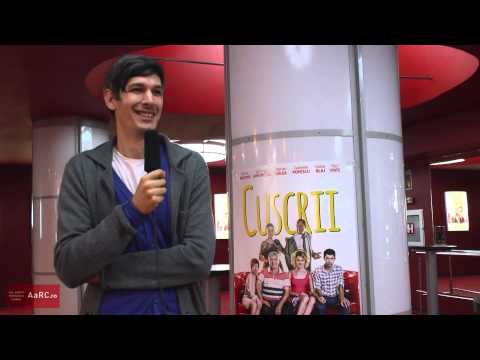 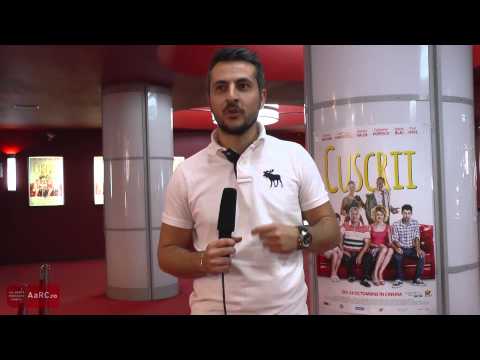 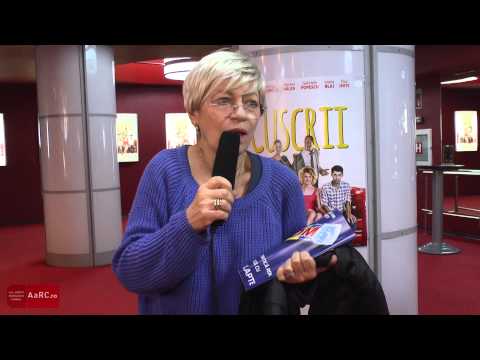 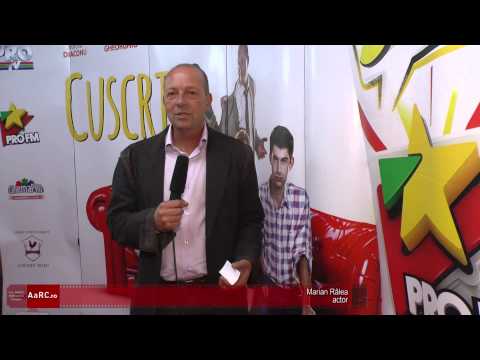 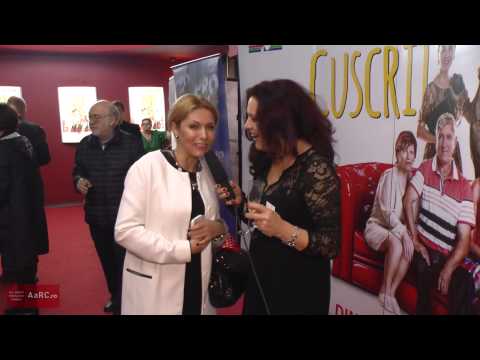 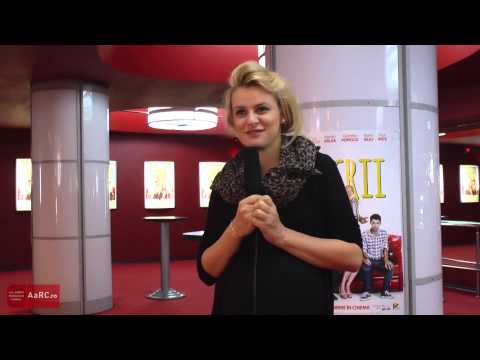 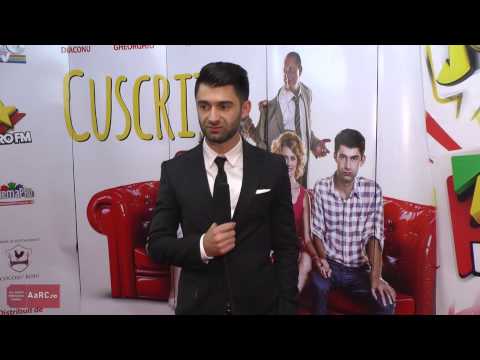 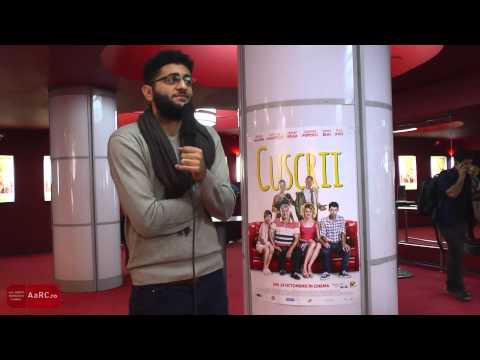