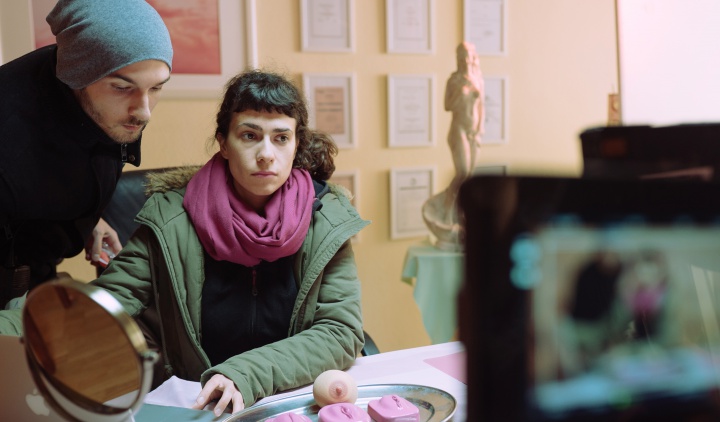 program of the Hungarian Film Centre (Magyar Nemzeti Filmalap) which is allocated to the debutants. 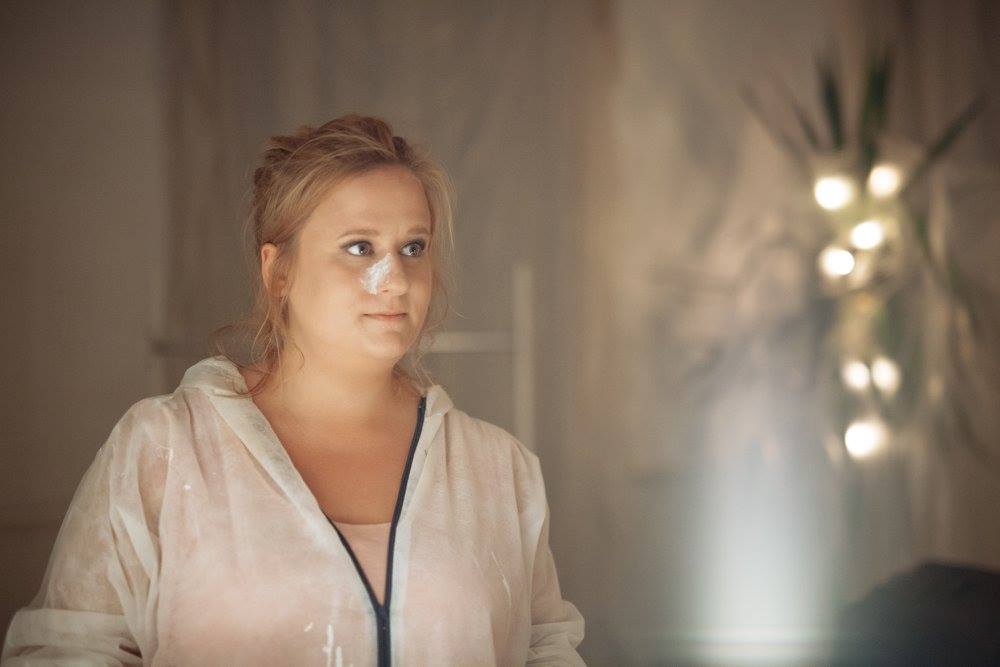 The story is a drama/comedy of the generation around 30 years old which lives as if still being 19. By a bizarre coincidence, the main character waits for hours the authorities that should come and take the body of a deceased relative. Absurd situations, both funny and tragic, push the heroine reconsider the decisions she had taken so far.
The project is a fiction feature film written together with the actress Nora Rainer-Micsinyei, with whom Cristina Groșan had already worked on two of her previous short films. Nora will play the lead part; for the other characters, Cristina started the casting sessions.
The Inkubator program (at its third edition this year) selects ten projects meant for the low-budget production (fiction, documentary, animation), which are developed for 6 months until they reach the script stage. Then the projects are presented in a pitch forum in front of around 300 representatives of the local film industry. Out of the 10 projects, 5 are financed entirely, with the possibility of co-production. This year 71 feature film projects were submitted; ten of them got selected and 5 of them will receive financing. Cristina`s project is one of these five. The project will start pre-production this summer and is hoping to find co-producers in Romania as well.
Translation: Iulia Necoara