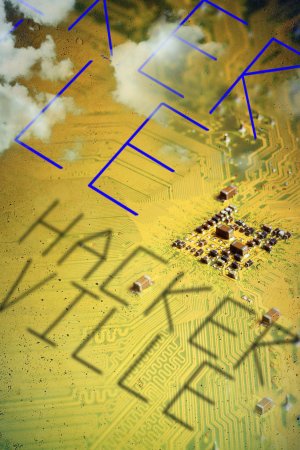 The series was created by Ralph Martin and Joerg Winger from UFA Fiction. The plot follows a hacking attack on a German bank which the authorities trace to a network in Romania. A Romanian-born German police woman is sent to make an investigation in Romania, but she has to team up with a distrustful local investigator and a genius hacker, code-named Dark Mole. While there, she`s confronted with uncomfortable secrets from her family`s past.
TNT Serie is the German partner of HBO Europe in this co-production; the premiere is planned to take place this fall. Cristian Mungiu and Tudor Reu are the producers for Mobra Films, and Alina David andi Silvia Popescu are the producers for HBO Europe. Igor Cobileanski will direct the series together with Anca Miruna Lăzărescu. The writing team consists of Laurențiu Rusescu, Daniel Sandu, Ralph Martin and Steve Bailie.
Details: The Hollywood Reporter