Cristian Mungiu, President of the Cinéfondation and Short Films Jury


For the 70th Festival de Cannes (17-28 May), Cristian Mungiu will preside the Cinéfondation and Short Films Jury, having been a member of Steven Spielberg’s jury in 2013. 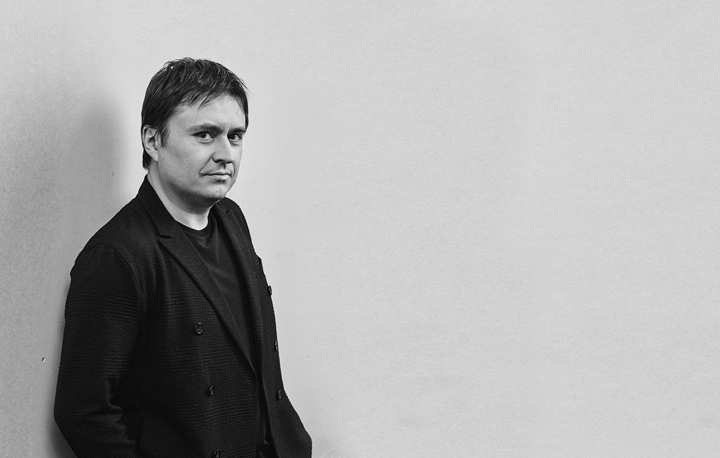 As an eminent representative of the Romanian New Wave, Cristian Mungiu enjoys a long history with the Festival. Having won the Palme with his second feature film, 4 luni, 3 săptămâni şi 2 zile / 4 months, 3 weeks and 2 days, he went on to garner the Best Screenplay and Best Actress prizes for După dealuri / Beyond the Hills and the Best Director prize for Bacalaureat / Graduation.
“Value and originality have never achieved easy recognition in the cinema. And it’s even harder to recognize the value and originality of very young directors. But the Cinéfondation is known for having succeeded in doing just that to great effect. The Cinéfondation has always given young directors the help and recognition they needed at the very outset of their career, so that they could express themselves with courage and find their own voice. Long may that continue to achieve the same impact. It’s an endeavour in which I’m proud to be playing a part,” says the Romanian director about the programme.
Found out more: Cinéfondation